About the time I went to Fiji 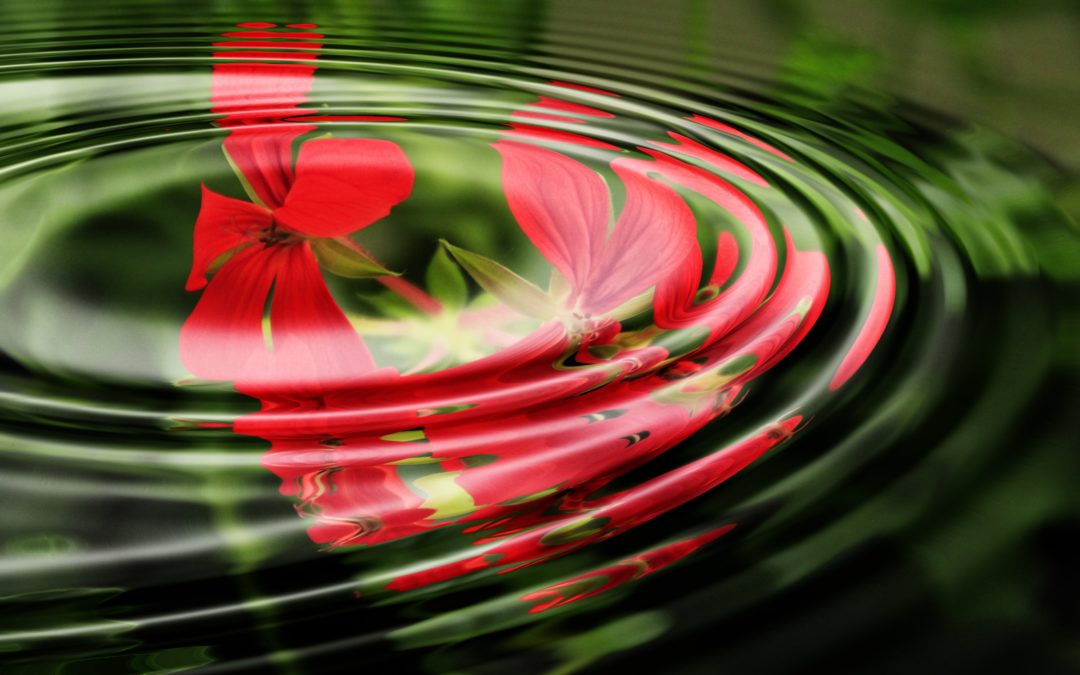 Arriving in Fiji alone at 1:00 am after a 12-hour flight was unnerving but that’s the way the flights went so there I was, in the middle of the Pacific, with a heavy suitcase, an even heavier bag of scuba gear, and reservations for a hotel that was 20 miles away. I’d never been in Fiji before.

The Fiji You Don’t Know

A nation of islands, Fiji was a former British colony. When the Brits found out that it was the ideal climate for sugar cane, Indian workers from the subcontinent were brought in the raise the crop. Sugar cane 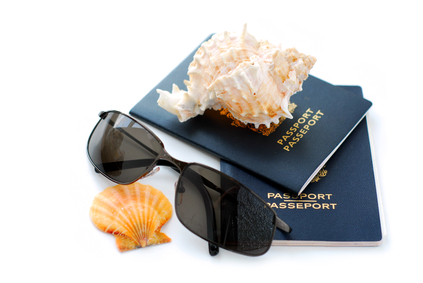 became Fiji’s main export, sweetening British candy and giving rise to local rum production as well. But land in Fiji–and accompanying political power–is reserved for native-born Fijians, disenfranchising the Indian population. As the Indian population grew to rival that of native-born Fijians, the unequal status was more apparent. The Indian population’s economic and political power grew with the population, until an Indian was elected prime minister. A racially-motivated coup by a native Fijian army officer was swift and bloodless. It returned the former native Fijian prime minister to an interim status but a second coup occurred when the army ringleader took power himself.

The second coup had occurred two weeks before my arrival.

The Taxi Driver I Didn’t Know

I was wary but determined as I hauled my heavy bags outside the terminal to be directed into a taxi driven by a turbaned Indian gentleman. We headed off in the pitch-black Pacific night for Suva, the capital. The taxi was tooling along nicely until we came to an army roadblock. A single Fijian soldier stood guard, wearing a military uniform shirt tucked into a traditional Fijian sulu, or kilt, and sandals. He had an assault rifle, a flashlight, and a long wooden barrier.

The Soldier I Wish I Knew

Let me digress here and say that Fijian men are the most handsome men on earth. Apologies to singer Ricky Martin; Karl Urban–the New Zealander who played Eomer in the Lord of the Rings movies; and my husband (whom I hadn’t yet met.) Fijian men are Pacific gods. All are about seven feet tall, muscular to the point of sculpture, and have deliciously dark hair and eyes.

So back to the car. The driver stopped the vehicle in front of the barrier. From my vantage point in the back seat I saw him sweat and shake as the soldier and his nice gun approached. The driver stared ahead, steering wheel locked in a death grip, and didn’t acknowledge the soldier.

For whatever reason I rolled down my window, smiled shakily, and held out my American passport.

The soldier bent down to peer at me through the open window. Up close he was gorgeous; dark mustache  lose-yourself-in-them brown eyes, perfect teeth. “Hello,” he said, making it sound as if I was the woman he’d been waiting for all his life.

“Hello,” I replied, now confused as well as nervous.

He stepped away from the car and studied my passport in the beam of his flashlight. There were no streetlights, no other cars, the airport far behind, the empty road unspooling in front of us only to disappear into the darkness. The taxi driver continued to shake like soupy gelatin.

The soldier came back to the car and leaned down to look at me again through the window. He handed back the passport. “Goodbye,” he said, infusing his voice with Casablanca-like drama.

He moved the barrier, the taxi driver gave a little sob, and we sped off, leaving Sergeant Fiji by the side of the road.

I was reminded of this episode  when I recently unpacked a box of souvenirs. I’d made the first move in a tense situation by offering my passport to the soldier. He was alone in the dark and probably as nervous as that taxi driver. Would things have gone differently if I’d waited for the taxi driver to do something or for the soldier to demand some identification or payment?