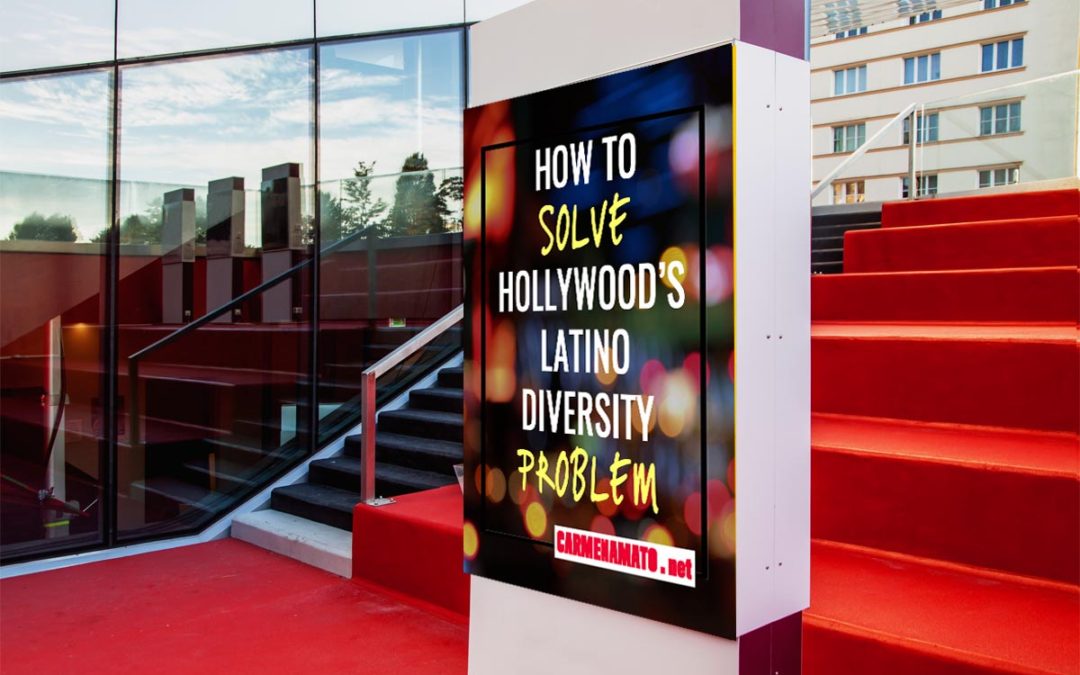 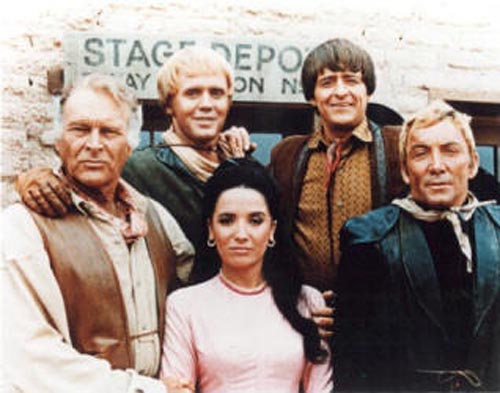 END_OF_DOCUMENT_TOKEN_TO_BE_REPLACED

Not Everybody’s Eating This Turkish Delight

Muhtesem Yuzyil, or Magnificent Century, is either a blasphemous mess or a cultural revolution, depending which side of the television the viewer is on. Magnificent Century is a primetime soap opera about Suleiman the Magnificent and Hurrem, the slave who became his powerful wife, set in the mid 1500’s with the same production values and historical punch of the BBC’s Henry VII series The Tudors. The show debuted in January 2011 and immediately elicited 70,000 (!!) complaints, including from Turkey’s prime minister, according to the online edition of The Guardian newspaper.

WeBlogtheWorld.com picked up the story this week, noting that the show sparks both controversy and huge audiences (a recent episode was watched by 85 million viewers in 45 countries including half of all Muslim women over the age of 15)  because “the show presents women as equal to men. There are scenes of kissing, drinking and sex that are formerly unheard of on Middle Eastern television, and, in the case of Magnificent Century, a Muslim leader famous for his religious tolerance and ability to work with people of other faiths.” Popularity and controversy = cultural change? Yikes. Stay tuned.

I’ve spent a lot of time in London and generally avoided restaurants with traditional Brit fare (except for Fortnum and Mason, of course) because Brit food is doughy, tasteless, and unchanged since the Battle of Trafalgar.

But matadornights.com is convincing me I’m wrong with a great story entitled “Why British food isn’t as bad as you think.” The post lists the best Brit food, including fish and chips, bangers and mash, chicken tikka masala, Yorkshire pudding AND tells you where the best can be found. With pictures! That actually look good!

Abu Dhabi leads the arts and cultural preservation scene in the Middle East and thenational.com does a great job of tracking developments. The website recently ran journalist Jessica Holland’s guide to buying Middle Eastern art. Holland advises collectors to look for a story related to the artwork and understand how the value will be impacted by the country the artist is from. Trending now: art by Syrian and Egyptian artists. Nice to know there’s more going on in the region besides what’s on CNN.

I love advent calendars. Remember the bit from the BBC show The Vicar of Dibley with Dawn French?

Geraldine: How many chocolate advent calendars should a greedy person have?

But societeperrier.com’s Cocktail Culture has something even better than chocolate. The ultimate in advent calendars is the Whiskey Advent Calendar! A dram of single malt for each day. One season, two religious experiences.