It’s time to spill my secrets 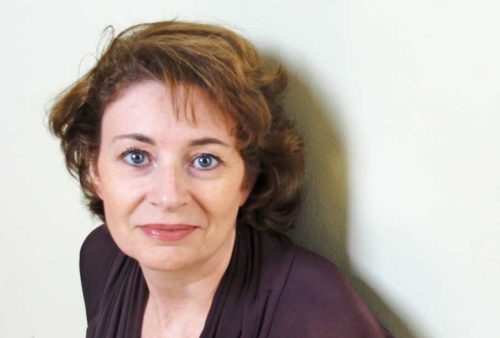 I’m Carmen Amato. I’m a mystery and thriller author, best known for the Detective Emilia Cruz police series set in Acapulco. The series draws on my 30 years with the Central Intelligence Agency and knowledge of the war on drugs.

I’ve been lucky enough to travel around the world, collecting the ideas, characters, and inspiration that infuse my books. I’ve survived 3 earthquakes (Mexico, Nicaragua, Papua New Guinea), one train derailment (France), one persona non grata expulsion (Madagascar), and a scuba diving encounter with a lionfish (off the coast of Guam).

I once spoke French well enough to crash a Givenchy fashion show. Spanish came later and with more of a struggle. Now and then I blog about these travels. Look for the #truestory hashtag on my Shop Talk blog.

I married the smartest man I could find and it worked out pretty well. We have two grown children, of whom we are very proud, and three unruly dogs. Hazel is a German Shepherd who becomes a canine alarm clock every morning at 0600. Dutch is a mixed breed “attention hound.” Bear is a very handsome white German Shepherd. All make frequent cameo appearances on my Facebook page.

As an author, giving back is part of my business model. Income from my books helps support Water.org and St. Jude’s Research Hospital. For more about my books and writing, see the FAQs.

When I’m not writing, drinking coffee, or otherwise getting into trouble as a mystery author, I am a reluctantly recovering Furla handbag addict.

My favorite black Furla handbag, seen here and there on this site (it’s the favicon, too), was purchased in the Rome airport because there are no seats and so travelers are forced to shop in designer boutiques while jazzed on coffee from the standup trattoria. I have similar valid excuses for how the other Furlas came to live in the closet as well. 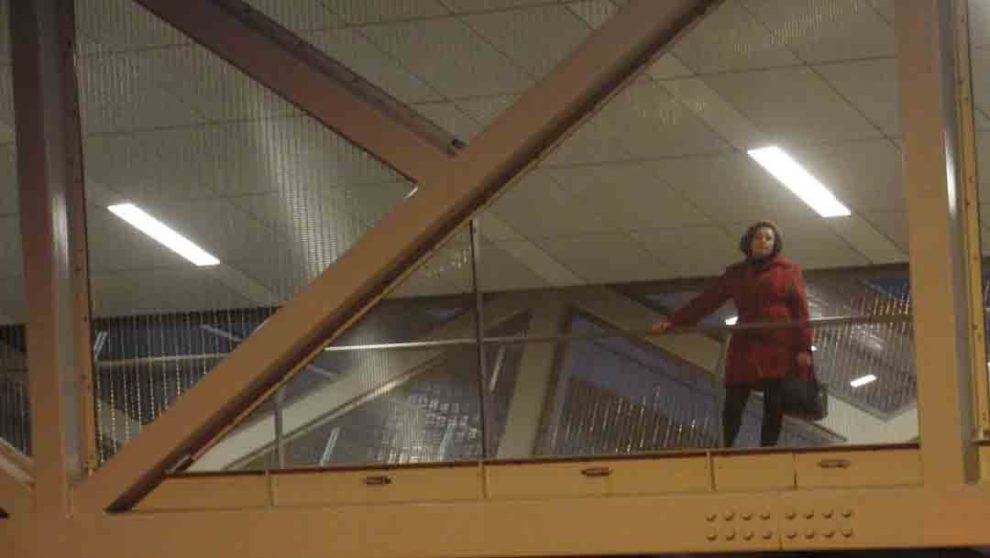 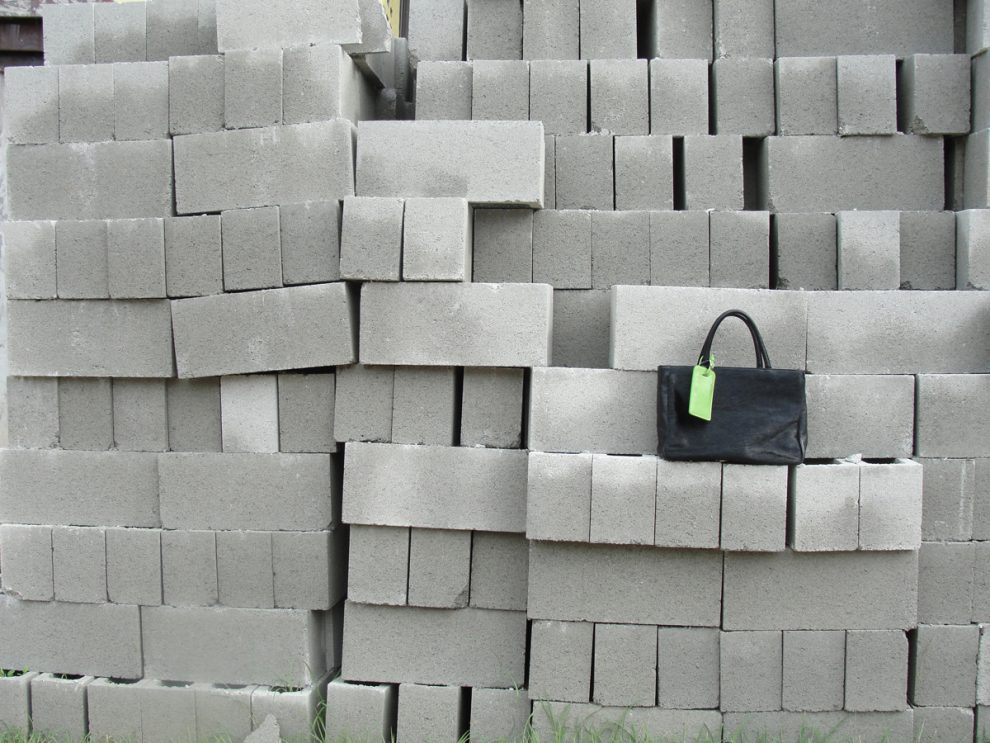 Carmen draws on her counterdrug and espionage experiences to craft intrigue-filled crime fiction, notably the award-winning Detective Emilia Cruz police series. Emilia is the first female police detective in Acapulco, confronting Mexico’s cartels, corruption and social inequalities. The series won the Poison Cup award for Outstanding Series from CrimeMasters of America in both 2019 and 2020 and has been optioned for television.

If you love international police procedural series by Ian Rankin, Jo Nesbo, Ann Cleeves, Peter May, Louise Penny, and Jussi Adler-Olsen, you’ll want to read the Detective Emilia Cruz series. It’s a must-read for fans of Don Winslow’s cartel and border thrillers set in Mexico, as is her standalone thriller THE HIDDEN LIGHT OF MEXICO CITY.

Her family tree includes a mayor, a Mensa genius, and the first homicide in the state of Connecticut with an automatic weapon. The perpetrator, her great-grandfather, eluded a state-wide manhunt after killing two people―one of whom was his wife. He was never brought to justice. 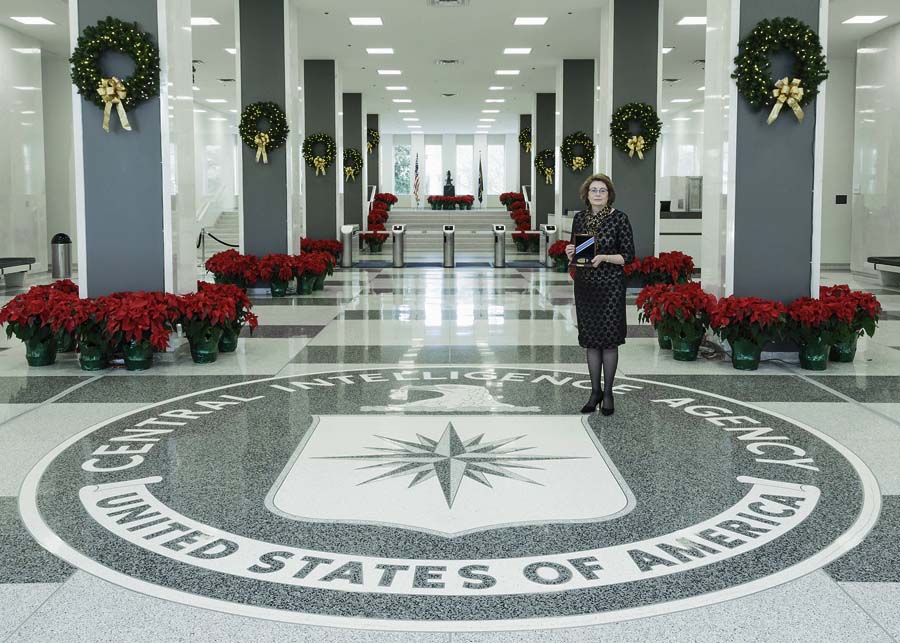 With my Career Intelligence Medal on the Great Seal in the CIA Headquarters lobby, shortly before Christmas, 2016