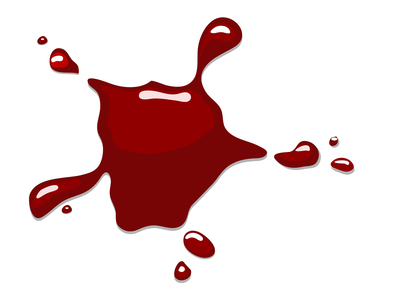 Dedicated news junkies like myself can generally identify trends. But this week the news about Mexico has some of everything—the good, the bad, the hopeful and the bleak. If I was an infographic specialist and did a scatter plot diagram of Mexican news stories, the result would be either a blood spatter or a constellation, depending on your point of view.

What to make of it?

B. Dead women in the news get more attention than dead men

C. I’ll never run out of grist for the Emilia Cruz mystery series.

Here are some of the stories in the news this week:

The UK’s Daily Mail online edition carried the most comprehensive story I found. CNN had a video story and Fox News Latino carried some of the same pictures as the Daily Mail. BTW, I wrote a blog post when the news of her death broke last week.

Miss Sinaloa is killed: Fox News Latino reported that the local beauty queen had a gun in her hands at the time of her shooting.

Peña Nieto met with President Obama and lawmakers with a message of expanding economic ties. Here are stories by ABC/Univision and the BBC which often has an interesting perspective on Mexico.

The Economist on the US-Mexican relationship

LA Times on How Times and Ties have changed

Noted author Alan Riding on the shift in the NY Times

Calderon will take a 1 year fellowship to Harvard’s John F. Kennedy School of Government where according to Reuters he will “meet with students, collaborate with scholars and researchers and help develop case studies on policy challenges.”

Defending His Record, from CNN

Mexico Through the Lens of a Survey

ABC/Univision profiles a designer in Oaxaca

← Be Angry and Pray Hard Crafting a Christmas at the Mercado →