Book Review: In the Woods by Tana French 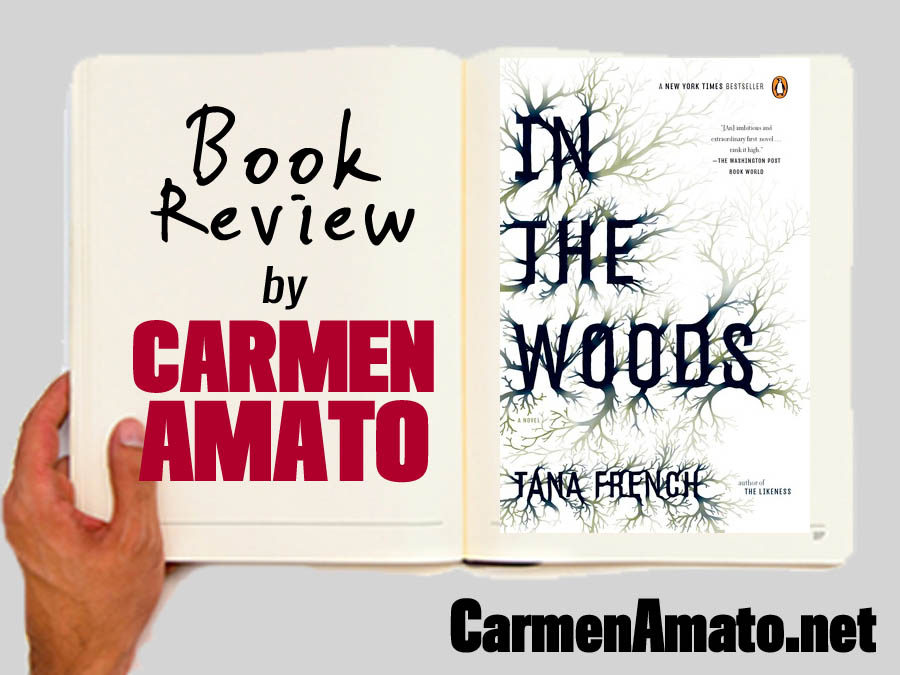 I love writing mysteries and I love reading them, too. The ones that send me to new places around the world are some of my favorites and The Dublin Murder Squad has quickly become a fascination. IN THE WOODS is the first in the series.

French, who is from Dublin and has a background in theater, writes as if she is narrating a play as the character of her main protagonist. In this case it is Adam Ryan, who now goes by Rob and is a detective on the fictional but fabled Dublin police Murder Squad. The reason for the name change is complicated: when Adam was a youngster, he and his two best friends went into the woods near their village outside Dublin. Two of the kids never were seen again, while Adam/Rob was found in shock, covered in blood, shirt torn, no memory of the trauma he’d survived. The case became a national outcry and investigation. To hide it, his family moved, he went to boarding school and college and changed his first name.

But the past catches up in an odd way; a girl is killed in the woods, in the same historic village. Ryan and his partner Cassie investigate without letting on that this is Ryan’s Waterloo.

The entire book is narrated by Ryan; his nightmares of the past, his piecing together of evidence, his relationship with Cassie, his drinking to dull his pain. The voice is deep inside his head, it’s relentless and addictive. The case is similar: relentless yet intangible; too many stray threads, people who are afraid yet manipulative. And then there are those who have been manipulated and they aren’t pretty. The story bogged a bit close to the end, but only for a few pages of complications. Otherwise it was engrossing and well paced. The slang is very Irish, good thing I already knew what a git was.

The undercurrent running throughout the book is what happened to Ryan and his friends when they were children. Why were the two other children never found? So there are really two crimes here, one in the past and one in the present. No spoilers, here, however, just a strong recommendation to read IN THE WOODS if you like your mysteries tall, dark, and Irish. 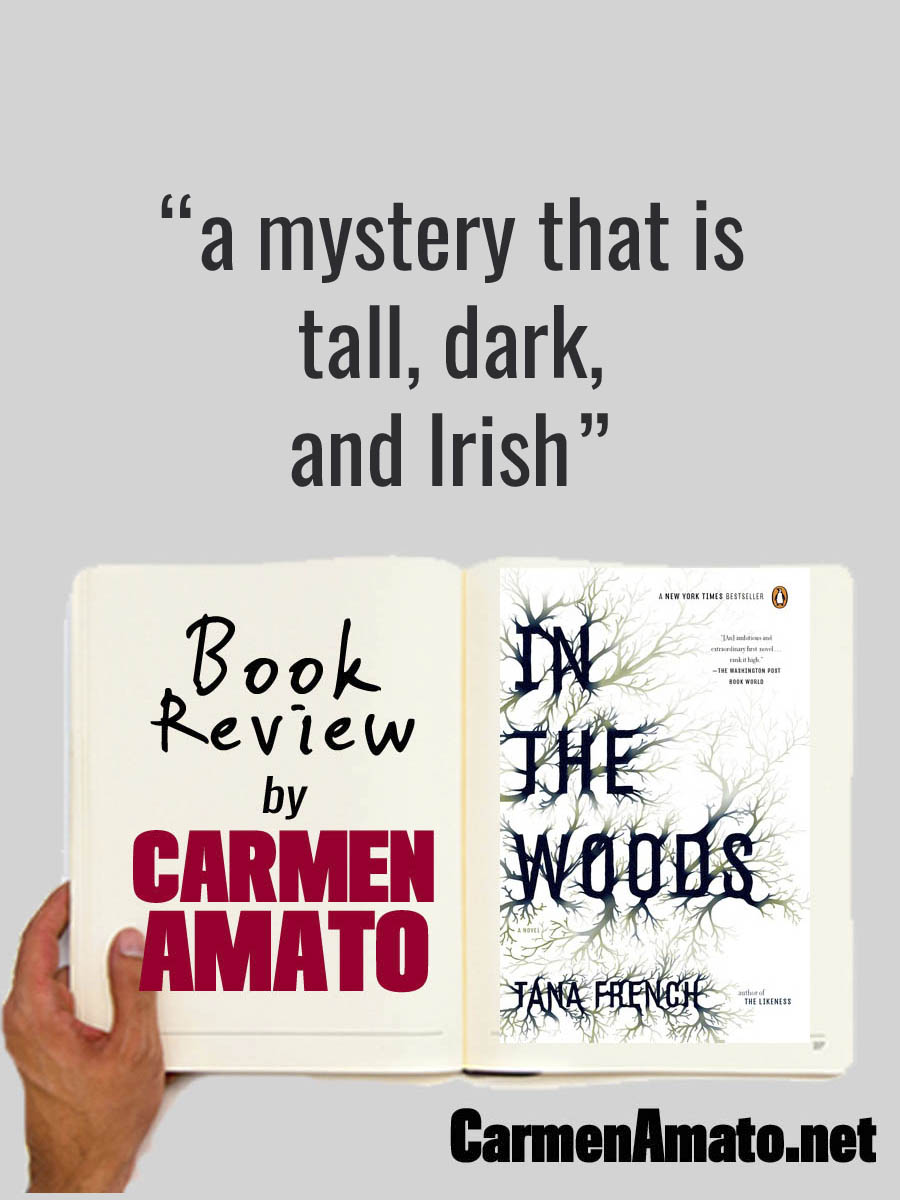