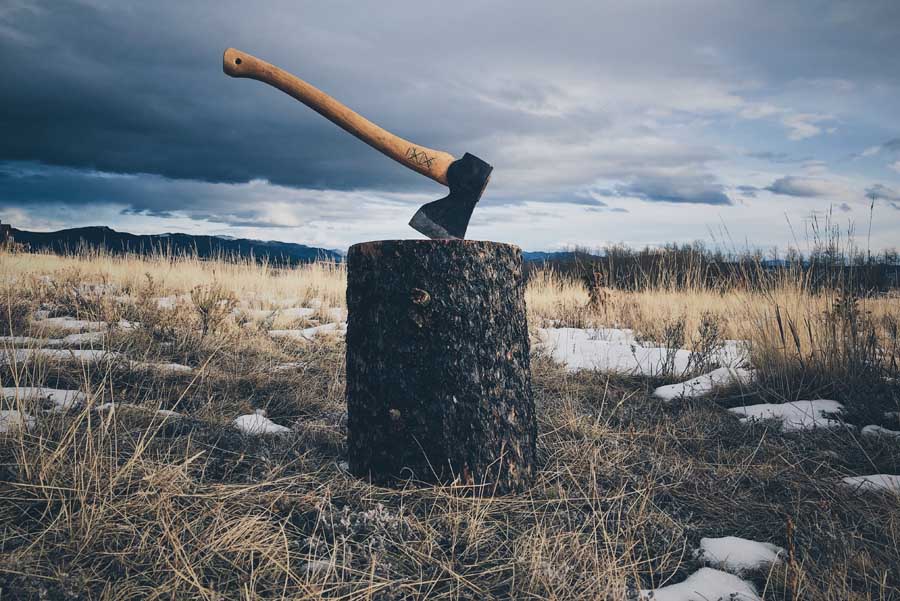 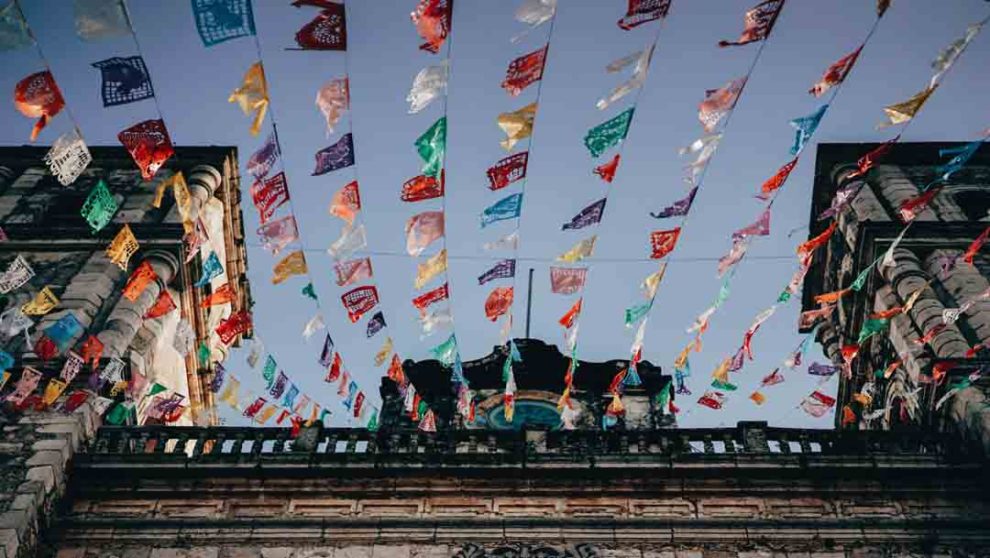 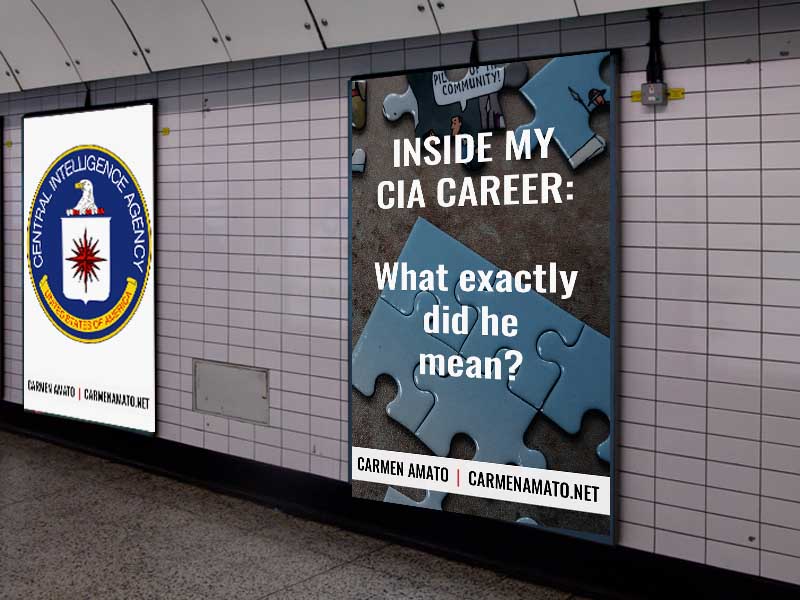 I had a retirement photo opportunity with then-CIA Director John Brennan. He greeted me with a CIA keepsake coin and a firm handshake. We posed for the photographer and chatted for a minute about favorite assignments over my 30 year career.

Front and back of Director Brennan’s keepsake challenge coin

He asked me what I was going to do in retirement. I told him that I would be a full-time mystery and thriller author.

It wasn’t a long meeting and I knew he was very busy. As the secretary ushered me out, Director Brennan stopped me. I turned around.

After a long pause he said, “Be kind to us.”

It was an awkward moment. I murmured something brilliant like “Of course,” and left.

Those were his parting words. At the time, I assumed he meant the CIA.

But now that he’s a talking head on MSNBC, I’m not so sure.