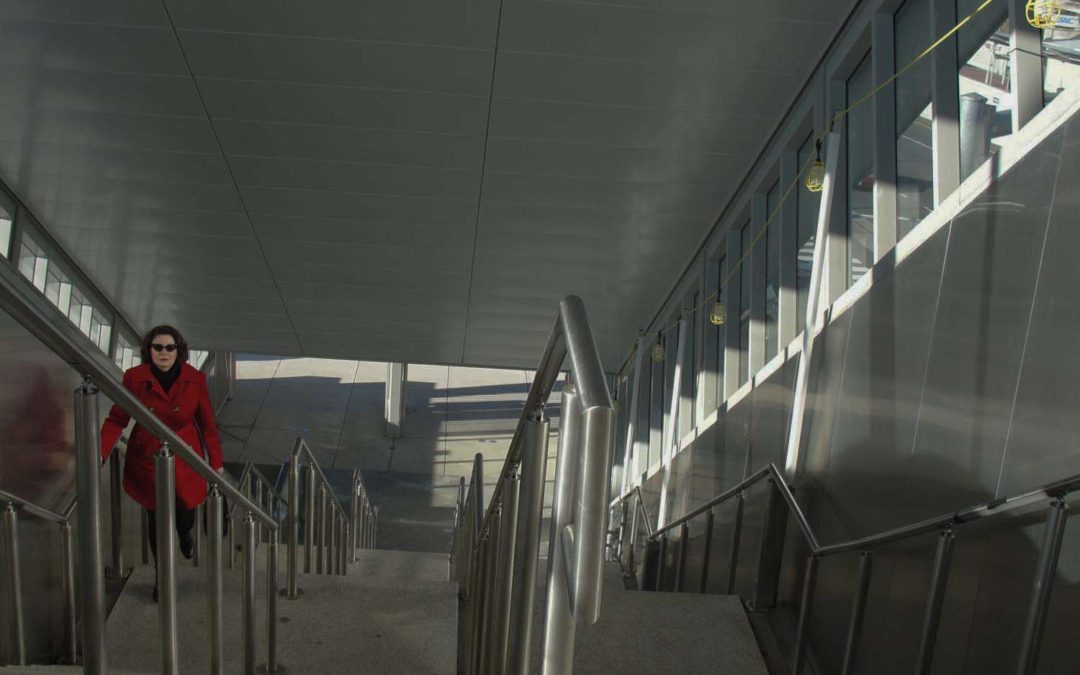 What did I do?

There’s no good snappy answer. I did a variety of things, many of which can’t be defined in layman’s terms.

One of the reasons for such a varied career was that I was balancing work and family. The Central Intelligence Agency might not seem like an employer who accommodates such a balance, but by being flexible and honing transferable skills like communication and decisonmaking, I was able to have it all.

Taking a helicopter view, I was an analyst for the first 7 years and an intelligence collector for the next 23.

Thirty years is a long time, but I can honestly say I was rarely bored during my CIA career. Many colleagues became life-long friends. I have good memories and some great souvenirs.

Challenge coins from the CIA and other intelligence agencies.

Unlike most officers who remain in one “mission” area for the entirety of their Central Intelligence Agency CIA career, I was lucky enough to work in all mission areas: 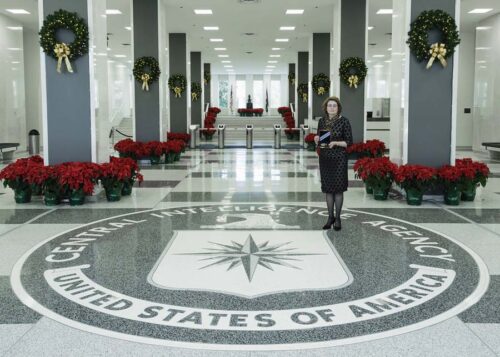 Nove 2016, on the CIA seal with my Career Intelligence Medal.

SIGINT: information gleaned from electronic signals and systems used by foreign targets, such as communications systems, radars, and weapons systems, and,

Looking back, my favorite positions were all in the intelligence collection arena. As a collector, I felt the greatest sense of purpose, accomplishment, excitement, and job satisfaction.

There is nothing like being faced with a key intelligence question, especially during a crisis, and knowing that a major national security decision could hinge on some nugget of information you ferret out.

Yes, lives could be at stake. Outcomes mattered.

What you did made a difference. Sometimes you knew that, other times you didn’t.

It’s all about the People

I had the best bosses in those jobs, too. People who were dedicated to results. They understood the dangerous consequences of doing a job with indifference.

They kept indifference at bay by creating inclusive work environments that kept us motivated.

I had some terrific colleagues, too.

The CIA attracts a very high caliber of employee. Unique skills and talents are required, as well as the willingness to adapt to swiftly changing events and requirements. A unity of purpose quickly develops when you work with someone on matters of critical national security.

The work is unique.