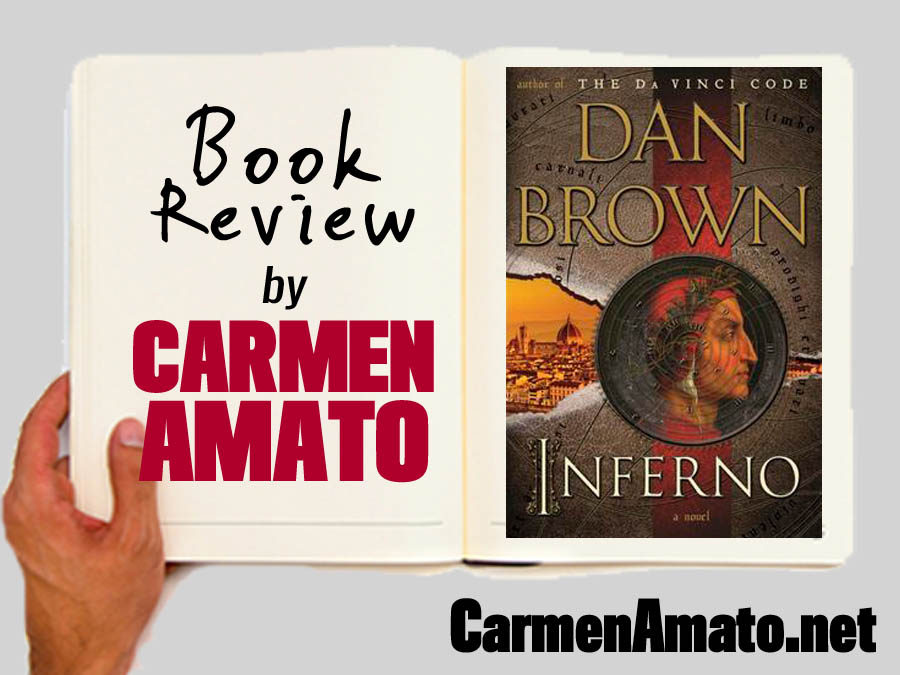 I wasn’t the first to buy much-hyped thriller INFERNO by THE DA VINCI CODE author Dan Brown but I’m glad I eventually did. But you’ll be surprised why.

The Kindle verson of the book was pricey these days when great books can be had for $2.99. So I waited to read some reviews before deciding.

The reviews for INFERNO were a mixed lot. Some raved, others were lukewarm. And one was entitled “Meh.”

That bugged me. Whether the book is good or bad, Mr. Brown is a master art historian and he has the best support network that traditional publishing can buy. Tom Hanks stars in the movies. This superpower combo only earned a “meh” as a measure of reader satisfaction?

I had to judge for myself.

INFERNO is equal parts art history and thriller. As in Brown’s 3 previous books, Harvard professor Robert Langdon finds himself in an improbable situation (this time in Italy) that his vast knowledge of art and religious/historic symbols give him the unique ability to decode.  He picks up a female sidekick; this time it is an American doctor who saves his life but guards her own secrets. And as in the previous books, Brown gives us a dramatic global issue with a big moral punch and leaves us wondering if it could be true. The antagonist, a mad scientist (depending on your political views) is sight unseen through 99% of the book although his horrible creation is seen by various characters and is the item Langdon eventually realizes he must find.

In one point in the book, maybe because the clues weren’t exactly coming together, there is a tiny logic leap. There’s also a nagging wonder why the mad scientist set up this bizarre trail for someone to follow–never really got a good explanation of the motivation, but the book is so engrossing those points are forgivable. Excellent twist at the end.

Far from being a “meh,” the book has great moments of action, characters who are shape-shifters in how they are perceived by both the reader and Langdon, and big doses of art and history. Readers who forget that Langdon is a Harvard professor might get impatient with the descriptions of the Italian masters, the history of buildings in Florence, and the architecture in Istanbul, but I really enjoyed the background information.

The only real knock I have is that the pre-launch book hype led me to believe that Langdon would be pursuing clues rendered by the poem by Dante of the same name. Instead, Langdon follows clues provided by artwork and music inspired by the poem. There’s a subtle difference and although Langdon needs a copy of the poem at one point to decipher a clue, the book is more of an art hunt than an immersion into the poem itself. THE DA VINCI code seemed to have more meat on it when it came to the source material Langdon had to work with.

No spoilers here, but I will say that INFERNO’s ending leaves us wondering if the events could be true, not nowhere to the extent of the end of the DA VINCI CODE. But I wonder if in a few years we won’t hear some techies talk about just such possibilities.

One other thing. As I said, Dan Brown is a big name in publishing and I would have thought that his book production team would be the best that money can buy. But the Kindle version of the book was poorly formatted and included lots of junk at the beginning that the reader had to click through. Probably the biggest ebook launch of the year and the publisher hadn’t a clue how to properly format an ebook!? This is why traditional publishing is putting itself out of business. 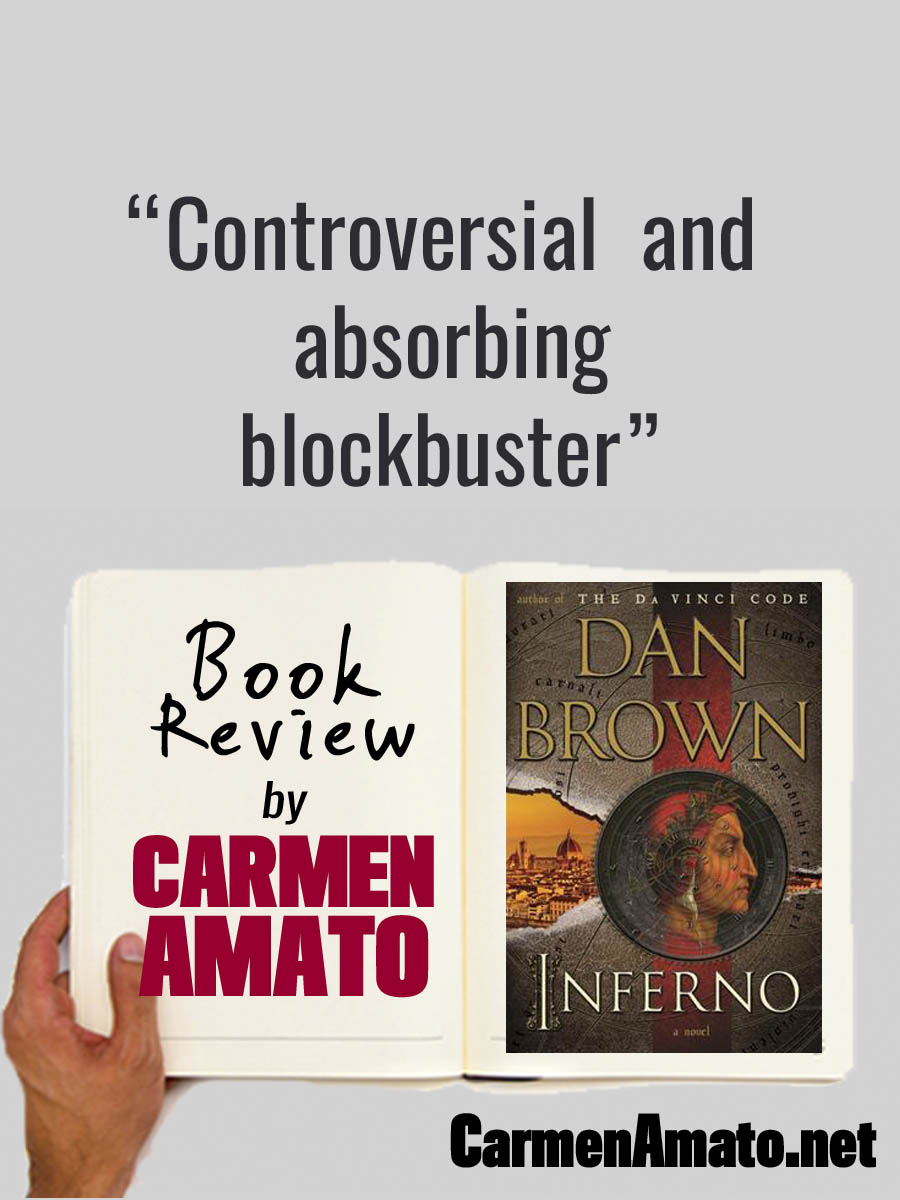