The Girl on the Cutting Room Floor 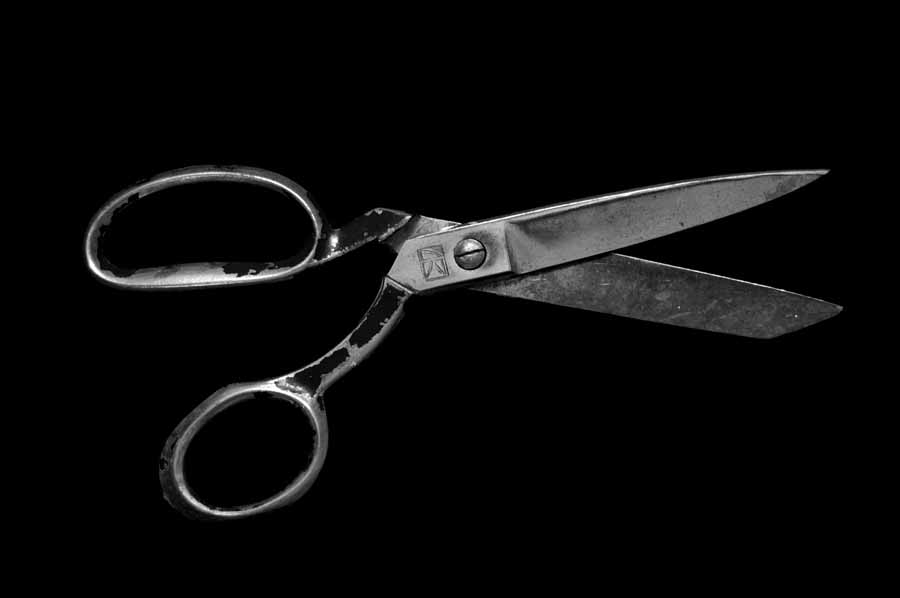 Book editing is a ruthless business. How much of a book gets rewritten when an author comes back to an old manuscript?

In the book editing case of HAT DANCE, the second Emilia Cruz novel coming 30 July, it looks like about 50% of what I wrote 18 months ago will hit the cutting room floor. Included in the discard party is female arson investigator Betty Estefan.

Betty uses her sexuality to get ahead; a direct contrast to Emilia whose approach is to fight her way through. But with a fully-loaded book plot (Fire! Hookers! Missing girl!) Betty’s antics  quickly became excess baggage.

But even mean girls need their 15 minutes of fame so I’m sharing Betty before I hit “delete” on her brief and troubled virtual life.

Chief Salazar looked grim. His bald dome shone faintly yellow under the squadroom’s weak florescent lights. “Everything’s by the book this time, with our visiting arson expert showing the way.”

The woman next to him stepped forward.  “Betty Estefan will be with us for a few weeks,” Salazar went on. “She’ll be leading the investigation and teaching arson investigation techniques to the rest of you. Betty’s from Mexico City, an instructor from the national bomberos training school.”

“Thank you, Chief Salazar,” Betty said without hesitation. “I’m looking forward to the challenge of this investigation and getting to know the detective team here in Acapulco.”

She was a curvaceous woman whose figure was contained by a plain white blouse and well-fitting but not tight jeans. Betty wore pale brown work boots, which Emilia figured were useful for walking through ashy fire scenes but which would be hellishly hot on Acapulco’s beaches and superheated tarmac. Blonde hair—dyed but it suited her well—was pulled back and wound into a bun at the nape of her neck. She was older than Emilia by a few years at least, probably in her mid-thirties. The look in her eyes as she scanned the detectives in the squadroom said she’d seen their types before.

“Betty will need some local expertise to assist in the investigation,” Obregon said. The union boss let his eyes sweep the squadroom and Emilia resisted the urge to hide under her desk. Obregon almost certainly had been involved in the drug smuggling mess that had gotten Rico killed. She had no proof, just her gut instinct. And Obregon knew it. Their last encounter some months ago had staked out the distance between them.

“Cruz was at the scene,” Chief Salazar stepped in front of Obregon and the unspoken power battle between the two men flared. Emilia could almost smell a gust of anger. Chief Salazar went on. “Silvio, you and Cruz help Betty settle in and take her over to El Tigre today.”

“Maybe that should be Lieutenant Rufino’s call,” Obregon said smoothly. Emilia had only ever seen him wear black and today was no exception; black leather coat, black jeans, a v-necked shirt that forced the eye up to his face and those high indio cheekbones.

Chief Salazar’s face tightened. He gestured at Rufino. “Get her situated. Make sure the front desk sergeant knows her phone number.”

Gomez, never one to feel the tension in the room, raised a hand. “Does Betty replace the two detectives we’re missing?” he drawled around the gum in his mouth.

Salazar pressed his lips together in annoyance. “No,” he said. “She’s only here temporarily.”

“But those positions are going to be filled, right?” Castro asked.

“Chief Salazar’s recommendations will be reviewed by the union as soon as they’re available,” said Obregon.

The meeting ended on that knife-edge, the pressure they’d started with now cranked to fever pitch by the tension between Salazar and Obregon. Both left, Obregon ahead of Salazar who feigned a conversation with Rufino and Betty in order to loiter while the detectives all feigned busywork at their computers.

When Salazar left, Rufino and Betty went into the lieutenant’s office. As soon as the door closed behind them Gomez and Castro bolted up and started acting like idiots, talking about how Betty looked like she knew her way around, how they were going to make it with her.

“Shut the fuck up,” Silvio growled.

Silvio half rose out of his chair and Castro and Gomez crashed their way out of the squadroom. They were going to mangle the El Pharaoh casino money laundering case, Emilia knew, and there was nothing she could do about it.

Ten minutes later, Betty came out of Lt.  Rufino’s office. She touched her hair, smoothing it back toward the blonde bun, then fingered the buttons running down the front of her blouse.

“I’m ready whenever you are,” she said to Silvio.

“Great,” Emilia said. She got her shoulder bag out of her desk drawer and stood up.

Betty ignored her. The woman’s attention was fixed on Silvio, a fuck you smile curving her lips. The top of the demure white blouse gaped wider than when Chief Salazar was in the room and Emilia saw the edge of a pink lace camisole.

Silvio stared back, his mouth tight.

Emilia permitted herself a tiny grin. This was going to be good.

If you liked “The Girl on the Cutting Room Floor” about book editing, please sign up to join me on this mystery writing journey! We’ll pick apart motive, catch a few killers, have a margarita or two. And if you are worried about privacy, rest assured your email will never be shared.