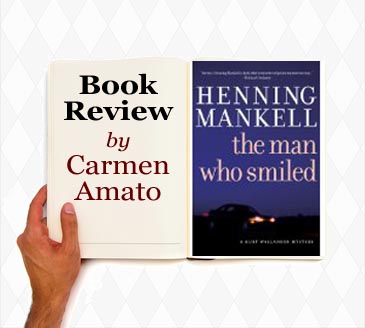 Book Review: The Man Who Smiled by Henning Mankell

Books starring the depressed Swedish police detective Kurt Wallander are growing on me, but not as fast as the portrayal of him by British actor Kenneth Branagh.  I like the book plotlines, the descriptions of rural Sweden, the nice balance of character introspection and action. His perpetual unhappiness, stilted dialogue, and self-searching angst are part of Henning Mankell’s moody style, and Branagh captures it perfectly.

In THE MAN WHO SMILED, Wallander can’t come to grips with the fact that he killed a man in the line of duty. He’s drinking himself into oblivion, emerging briefly for a sex-addict’s blurred holiday in Thailand. After an intervention by his grownup yet unseen daughter Linda, he takes his angst to the windswept beaches of Jutland and plans to retire from his job as senior police detective in Ystad, Sweden. But an old friend approaches him to investigate the death of his father, then later turns up murdered. Wallander pulls himself together and heads back into his police career.

He’s been gone for over a year. The squadroom has changed, notably with the addition of a young female detective. As I write a mystery series about a lone female detective in a squadroom full of hostile men, this character really resonated with me. Her attitudes, dialogue and action scenes were very well done.

The book showcased the way Wallander pieces together multiple murders. I enjoyed the pacing of the discovery of clues and the logic thread which made the mystery one of the best in the Wallander series.

But there was one epic fail and it surprised me, given that the rest of the book came together so well. The wrong part would have been very easy to leave out or adjust to make sense. Without giving it away, it involved a switch by the bad guys after the good guy was dead and they simply could have taken the clue when they left the scene of the crime. Or Mankell could have left the original item to be found as the clue. Either way the plot elements would have hardly been affected.

I often look for solid motive in a mystery. The bad guy’s motive was a bit thin, but Mankell sold it as an appalling disregard for human life. It worked—but barely. 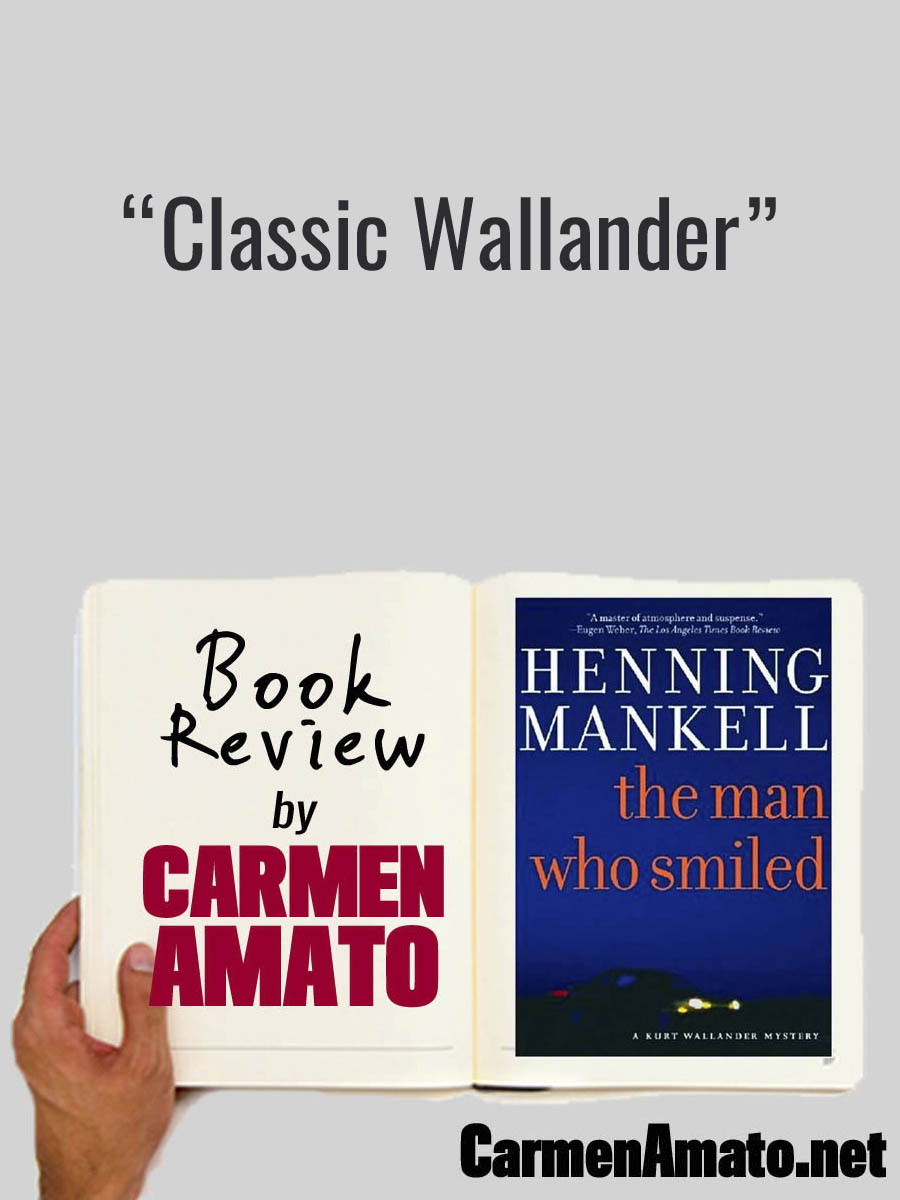 ← Book Review: Doors Open by Ian Rankin The Art of Travel Without a Camera →