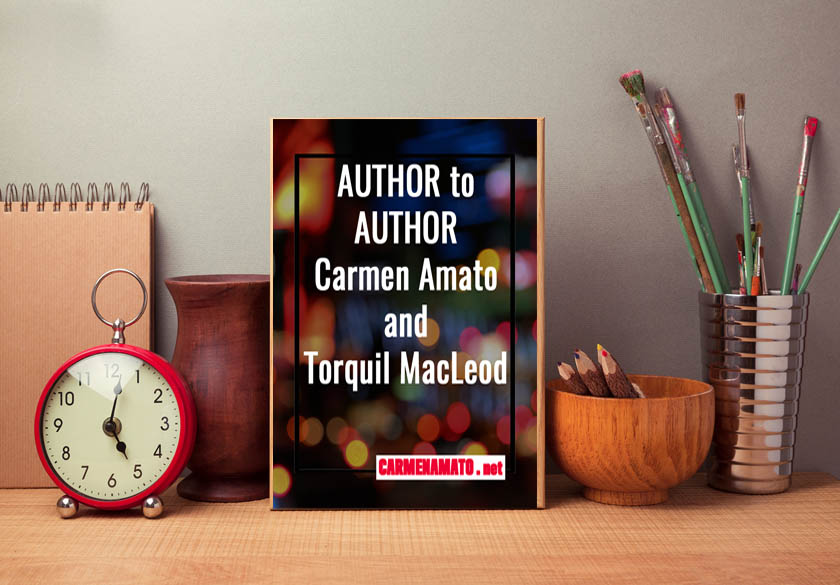 I’m thrilled to chat with Torquil MacLeod, author of the Malmö mystery series featuring Detective Anita Sundström. Full of shocking twists and Swedish authenticity, the series is a great addition to your Nordic noir library.

Carmen Amato: Torquil, thanks so much for stopping by. I found your books by accident a few years ago. Meet Me in Malmö popped up in a search on Amazon for books by Jo Nesbo. My first reaction was “Dang, wished my books came up on that search list,” and then, “This looks interesting.” Tell us how you came to write the Malmö series.

Torquil MacLeod: Hello, Carmen. Nice to team up with a fellow crime writer across the Atlantic. Well, to answer your question, it goes back to my first trip to southern Sweden which was just before Christmas in 2000. We were visiting our elder son who had just moved there.

At the time, I was trying to break into scriptwriting and I thought the stark winter landscapes of Sweden would be an interesting location for crime stories – this was well before the Scandi-crime invasion had hit the UK. On that first trip we stayed with a blonde female detective who has now become one of our greatest friends. I came up with a couple of ideas, one of which, unsurprisingly, featured a blonde female detective.

Needless to say, the screenwriting career disappeared up a blind alley, so I decided to turn one of the scripts, Meet me in Malmö, into a book. One thing my many years in advertising taught me was never waste an idea! If it doesn’t work the first time, you can always revisit it. I’m glad I did.

CA: How do you create multi-dimensional fictional characters, including your lead character Anita Sundström? Where do you look for inspiration when creating characters?

TM: When writing the first book, though much of the story is seen from a British character’s point of view, I found I became increasingly interested in Anita Sundström’s character and her situation – someone who had to work within a team and was not the senior detective like Jo Nesbo’s Harry Hole or Henning Mankell’s Kurt Wallander. By being just an ordinary member of the squad it means that there is more scope for tension within the group. Over the years, she has developed into a more rounded character because she has faced ever-changing personal and professional situations. I think when you’re writing a series, like watching a TV box set, you linger longer with the main protagonists and have more time to let the characters grow. There’s less pressure than in a one-off story. And the more they grow, the more rounded they become both in the mind of the writer and, hopefully, the reader.

CA: Anita Sundström has not always had good judgement when it comes to her personal relationships. What criteria does she use to make decisions?

TM: To be fair, it’s not always Anita’s fault. Her philandering husband left her to bring up their son. Other choices have not been so good. Given her choices in the books, her main criterion seems to be a sense of humor. Having spent part of her childhood in Britain, she enjoys the self-deprecating humor. She’s attracted to men who don’t take themselves as seriously as some of her former Swedish boyfriends/lovers.

CA: Nordic noir is a very popular genre and Sweden has become a popular setting thanks to authors like Henning Mankell, Camilla Läckberg, and yourself. What makes Sweden a good setting for a mystery? How do you use setting to create and build suspense?

TM: The Sweden I know – the southern Skåne region – is a place of physical contrasts. In winter, the landscapes are harsh and barren; in the summer, incredibly lush and vibrant. Both give the writer scope to play with the conditions. In long winter nights people hide away. That in itself can play on people’s minds; be disturbing. But murder in a beautiful summer setting can be just as unsettling. It’s a season I often use to get away from the perception (certainly in Britain) that Sweden’s always bleak and snowbound. Another aspect of the country that helps the writer is that the Swedes generally keep themselves to themselves. That allows secrets to be buried deep.

TM: I’d dig up Wilkie Collins. His 1868 Moonstone is considered the first full-length detective novel in the English language. I could ask him how he created Sergeant Cuff and many of the ground rules for detective fiction that virtually every detective writer has adhered to since. As he was also a good friend of Charles Dickens – coincidently, in 1857 they visited the Cumbrian village where I live– I could see if Wilkie could pass on any tips from the great writer. As for the food, my culinary skills are fairly limited, though I do a mean shepherd’s pie and a presentable chili (though, Carmen, I’m sure you would probably be horrified at my version of the latter). Poor old Wilkie would be left with a stark choice on the menu, so I’d try and distract him with a good bottle of something – though that might not work as he suffered from gout!

CA: How do you go about researching your books? How do you know when you have done enough to begin a project?

TM: I do two types of research. One is physically getting to know the locations I want to use. It’s fun to wander round the streets of Malmö and drive around Skäne. Swedish friends are also useful in suggesting places. I like to get the feel of a place, which makes it easier to describe. I can imagine the characters in the locations. It also means trips to places like Berlin and Malta as I like to get Anita out of Malmö from time to time. The other is that I try and find some interesting nugget of Swedish history that I can use in a book. This is where the internet comes in useful. However, as I’m not a great planner of my books – they tend to evolve as I go along – then some research takes place when the project is already under way.

TM: In my case, the concept is a combination of a place and a person – Malmö and a real blonde female detective.

More about Torquil MacLeod: Torquil was born in Edinburgh, Scotland, and brought up in the north east of England. After brief spells as a teacher and a failed life insurance salesman, he worked as a copywriter in advertising agencies around the UK for more years than he cares to remember. The Malmö Mysteries have been inspired by his frequent visits to southern Sweden, where his eldest son and family live. Visit www.torquilmacleodbooks.com to find out more.

Check out the latest from Torquil MacLeod!

END_OF_DOCUMENT_TOKEN_TO_BE_REPLACED 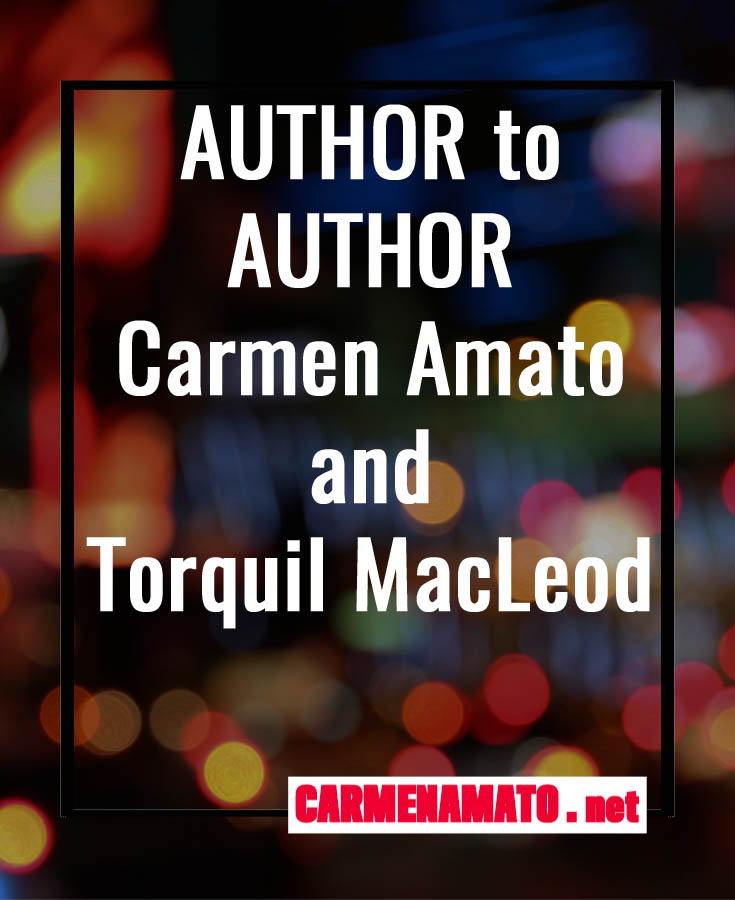 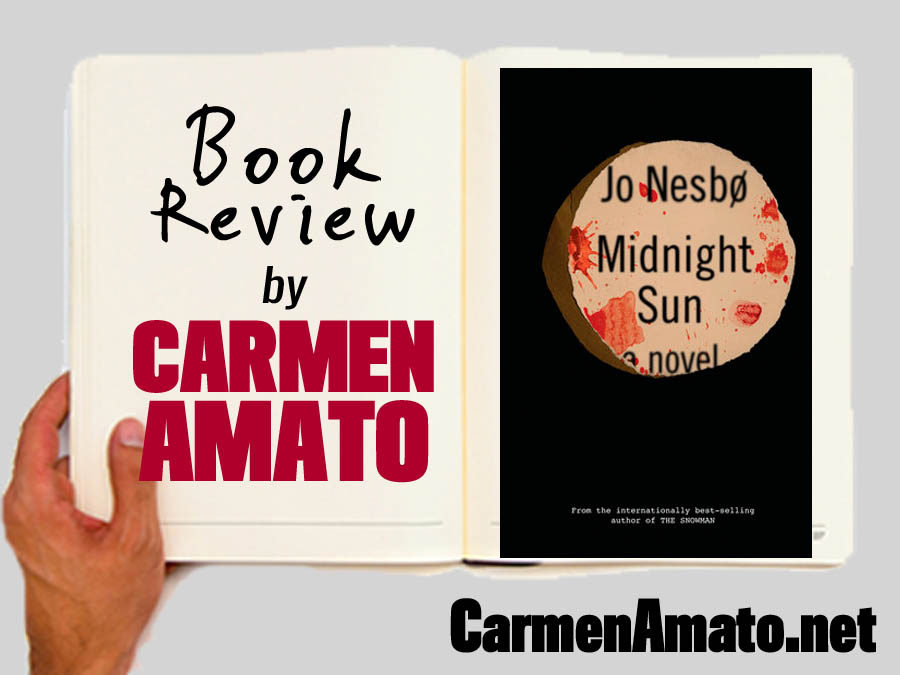 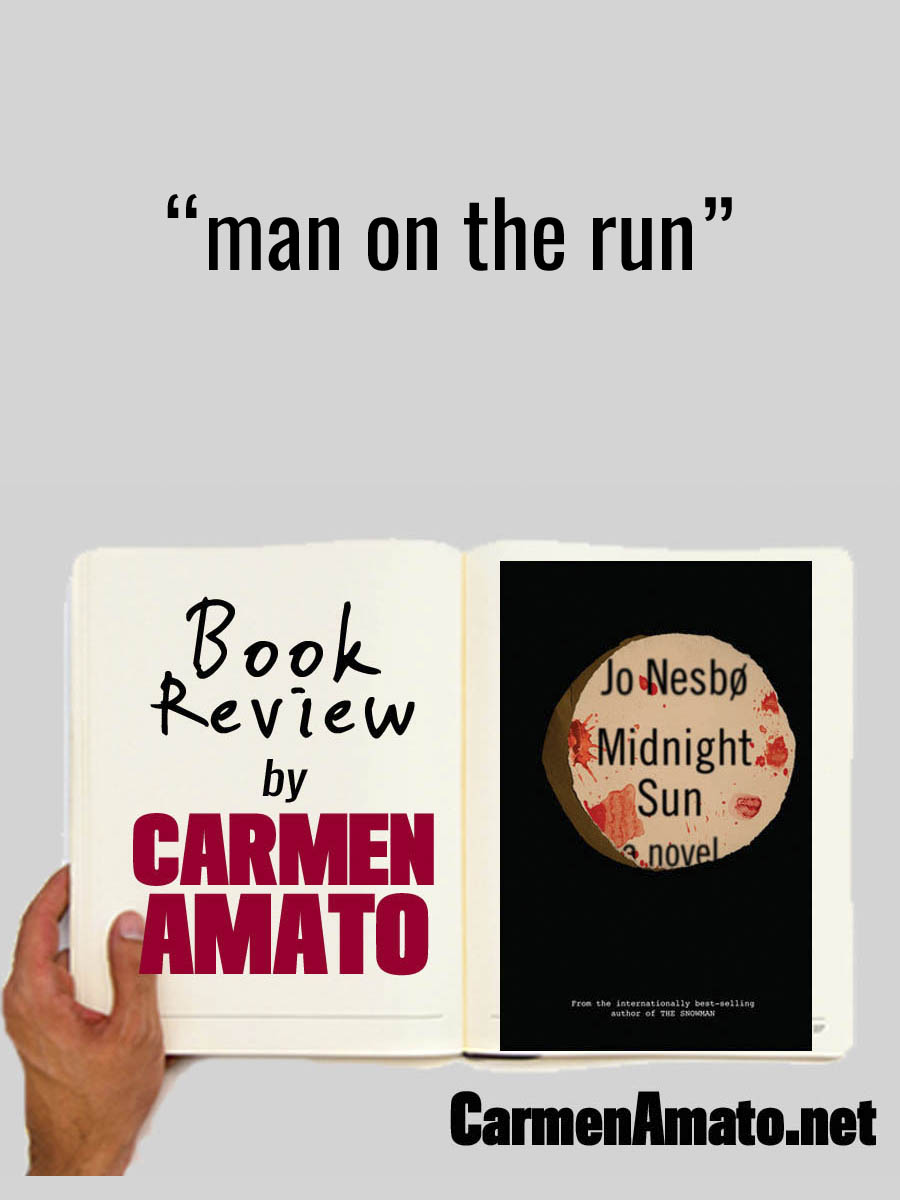