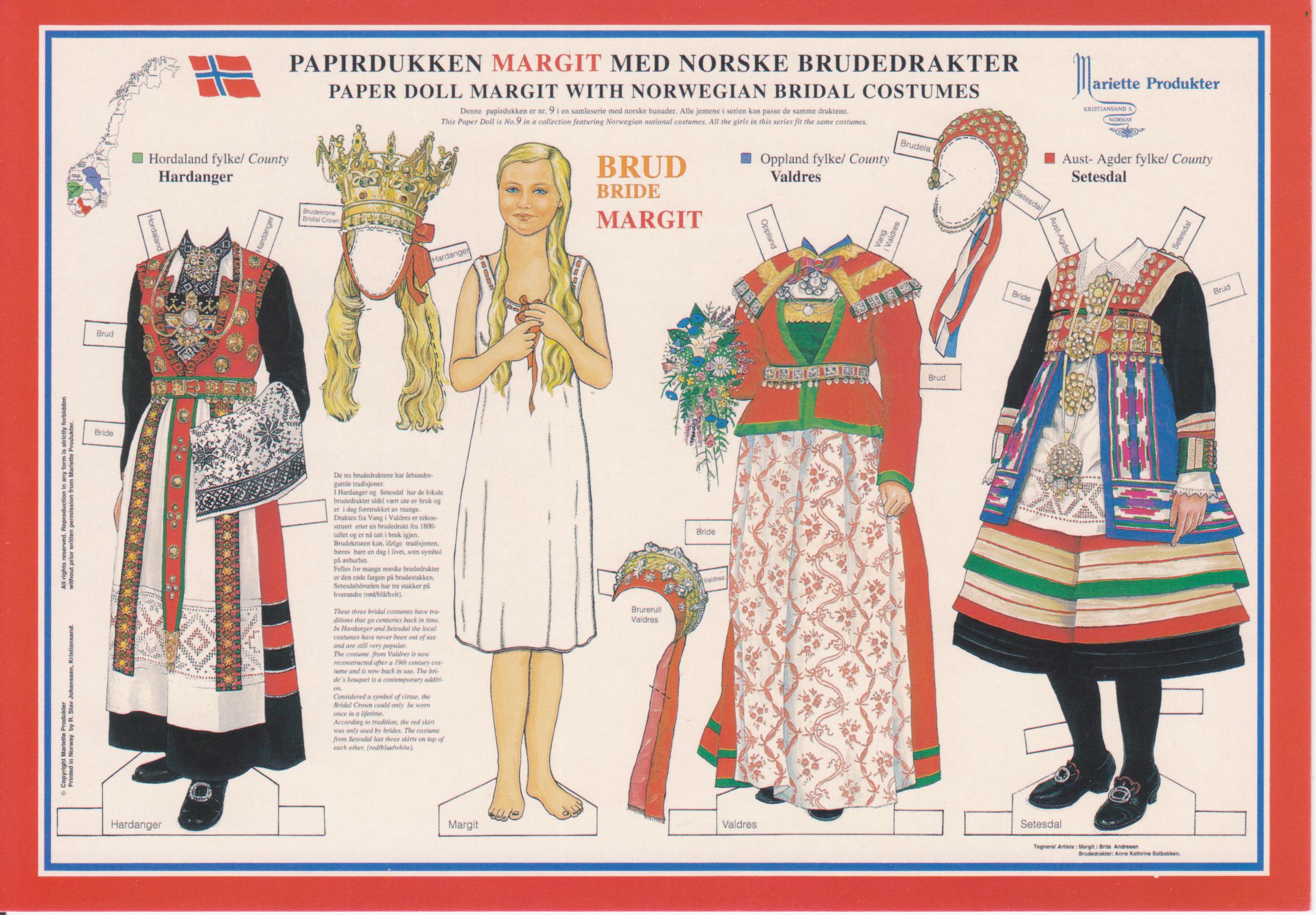 Can a mystery author who writes about sunny Mexico really love cold places?

Yep. Besides Mexico, where my mystery series is set, my favorite country (except for home) is Norway. Not only does the country have superb natural vistas of mountains and fjords, but Norway’s history is likewise fairly amazing, if little known. Yes, Virginia, there’s more to Norway than Vikings, Voss water, and fellow mystery author Jo Nesbo. 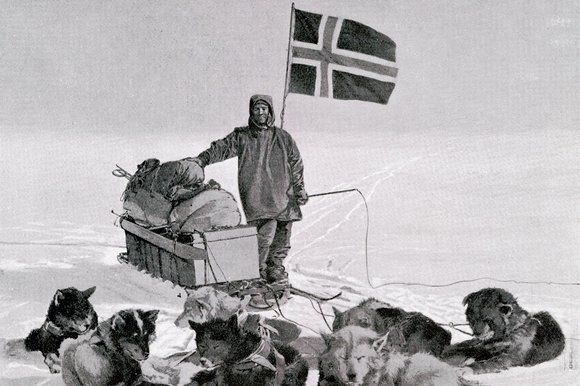 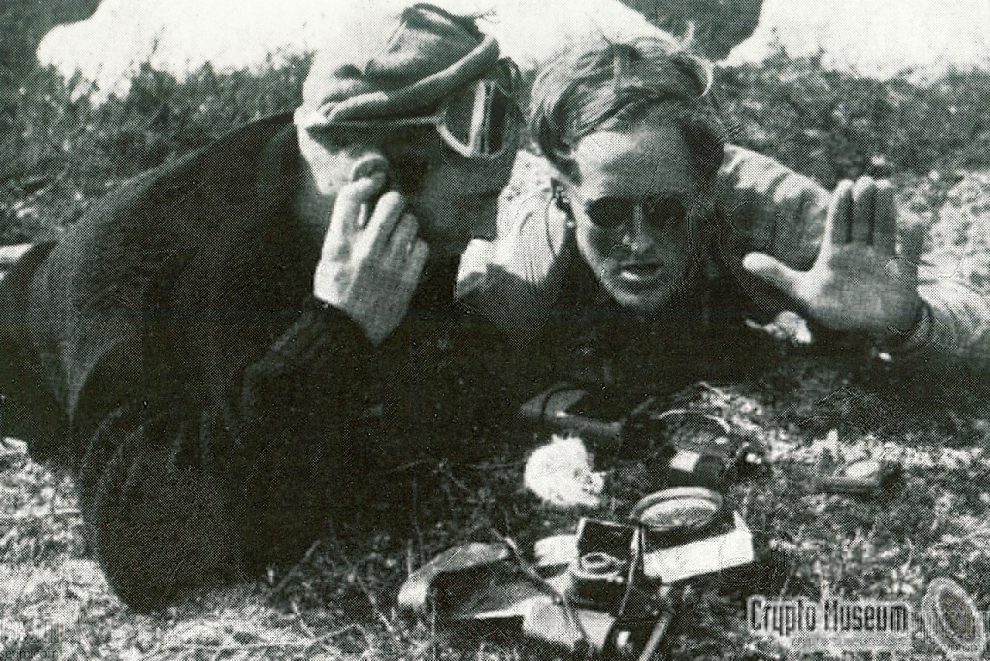 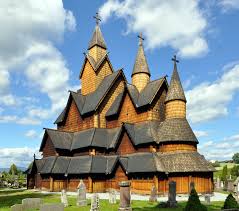 I’ve been lucky to visit Norway twice and fell in love with the cobalt blue sky, crystal clear water, excellent (albeit pricey) shopping, and terrific museums. The Fram Museum houses the specially built polar ship that carried Nansen north and Amundsen south. The Folk Museum, where the Stave Church is located–the interior of which was very dark and smelled like bacon–is an immense meadow outside of Oslo filled with period homes.

It was at the Folk Museum that I learned the Norwegian words for King (Konge) and Queen (Dronning) when I bought a huge paper doll poster. Awkward to carry home, I had notions of framing it. I still do.

If cut out, Konge and Dronning would be bigger than Barbie and Ken. Each doll has several different costumes, just like these smaller paper doll postcards of Norwegian folk costumes also purchased at the Folk Museum. 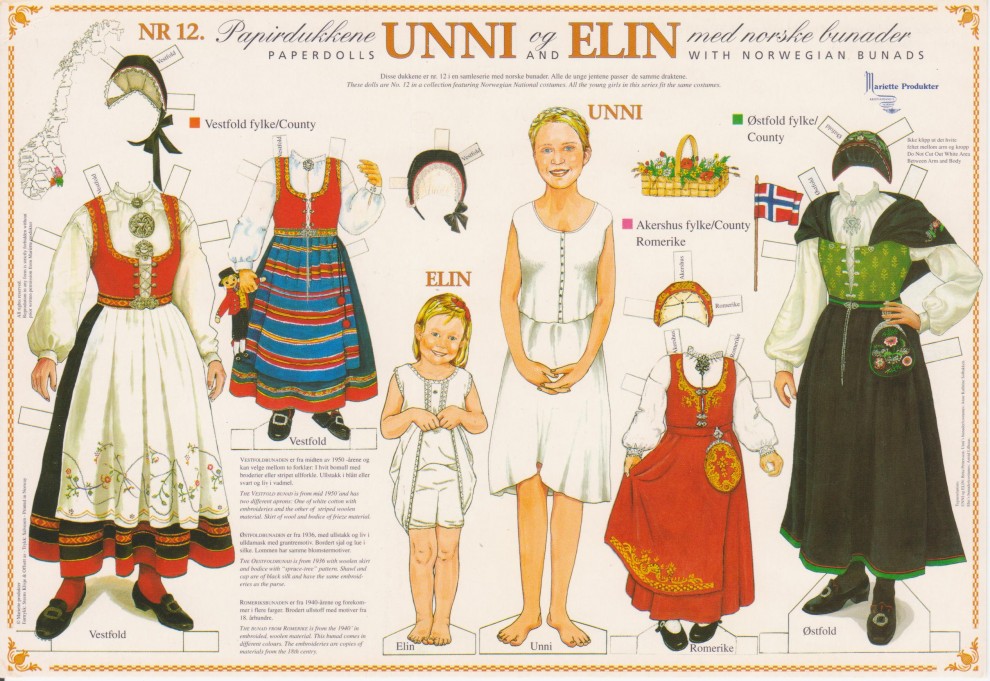 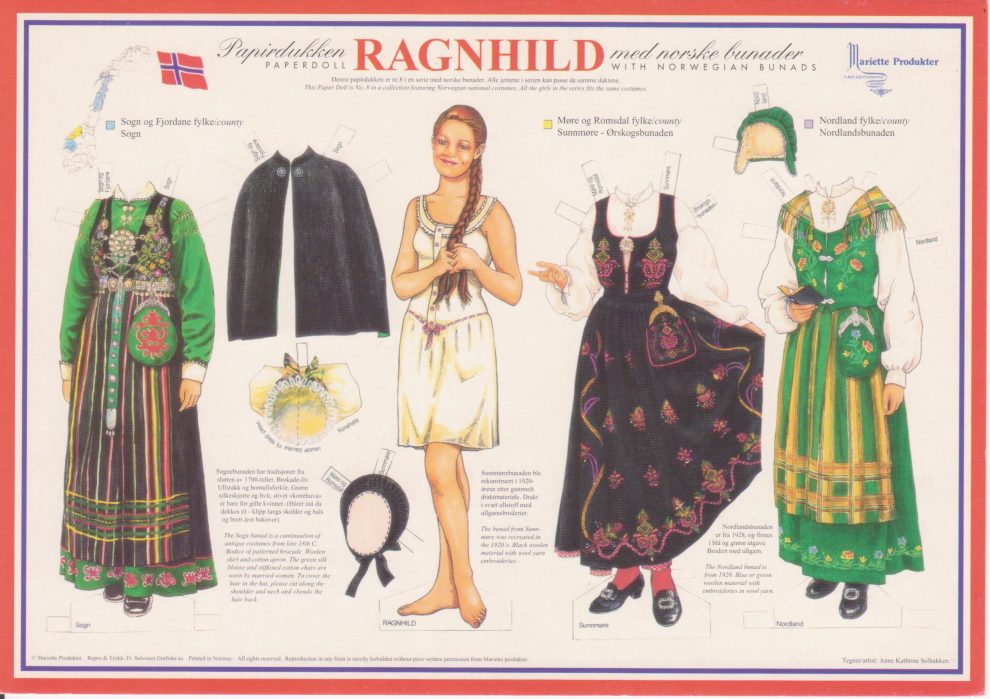 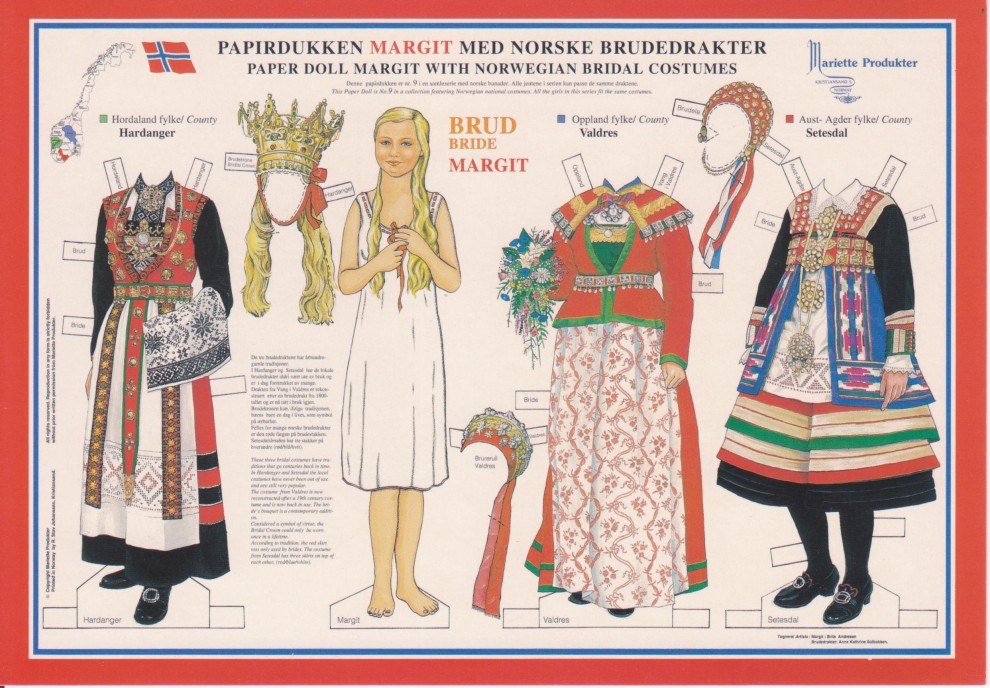 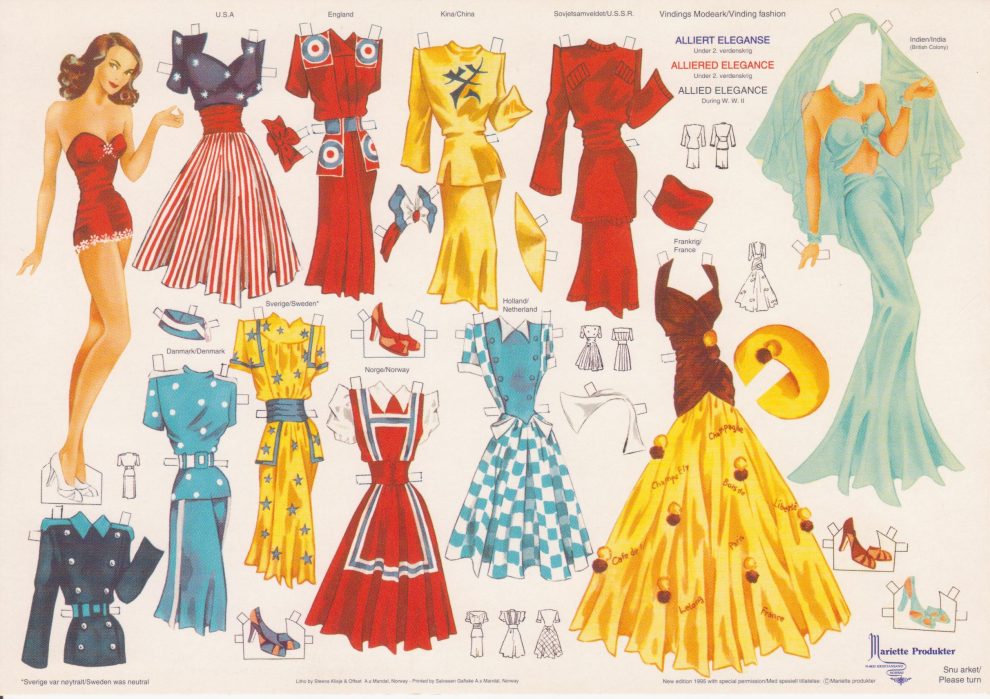 The last paper doll postcard is the most interesting of all, as it looks like 1940’s fashions. Norway struggled under German occupation 1940-1945. When reading accounts of those days it doesn’t seem that many women were wearing ball gowns or fancy dresses.

For a couple of years, I’ve been gathering notes for a thriller set in Oslo during WWII. It is loosely inspired by OSLO INTRIGUE, the real-life account of Helen Astrup, a British woman who worked for the Norwegian Resistance during the war.

I don’t know when I’ll write the thriller. Maybe after I finish the latest Detective Emilia Cruz. 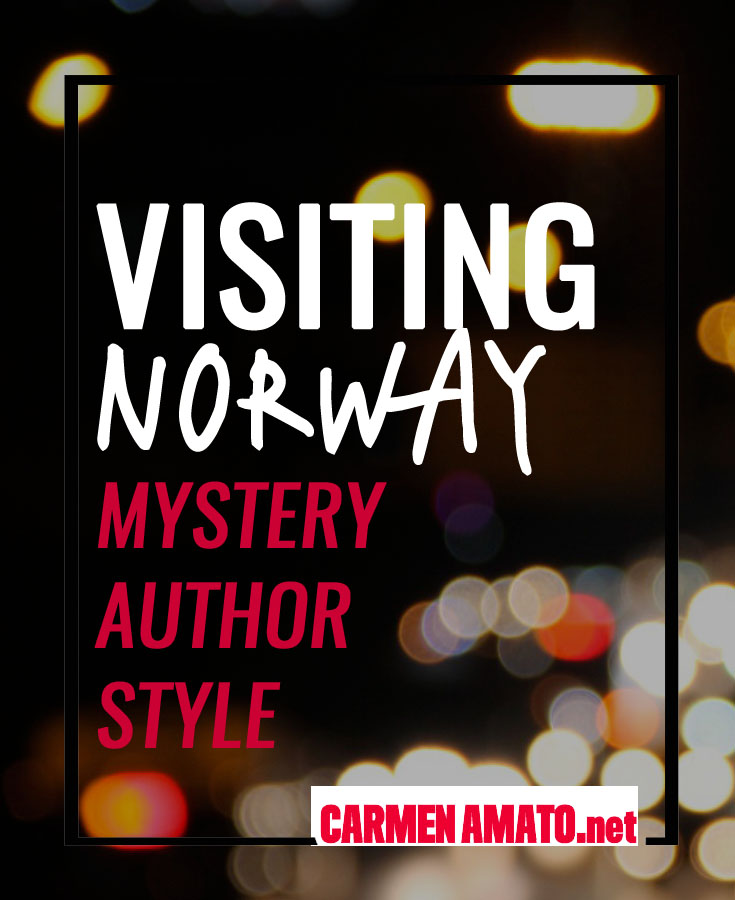