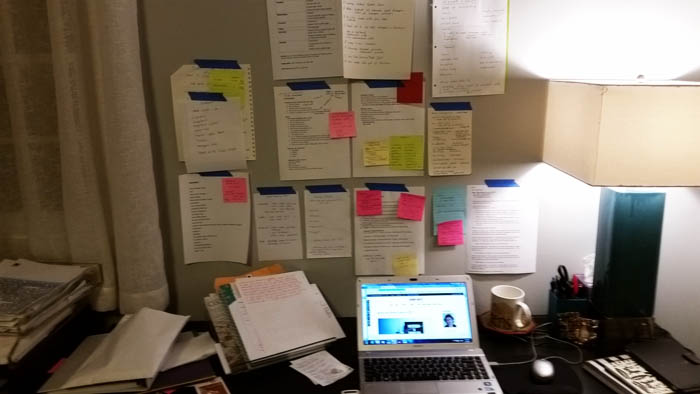 5 Life Lessons from a Month of Writing Dangerously

NaNoWriMo can be described as a cult phenomenon, a virtual writers gathering, a very strange hobby or God’s gift to global coffee sales. As I’ve mentioned elsewhere in this blog, the goal is to write a 50,000-word novel during the month of November. It’s a tough thing to do—not tough as in survive cancer or send a rocket into space sorts of tough—but it truly tests your self-discipline, imagination, and relationships with others.

If you do it right, NaNoWriMo becomes a month-long learning experience. Here are a few universal lessons I took away from it this year:

A goal is different from a plan

Writing 50,000 words is a goal. The plan to get that done defines the steps to take to achieve the goal. The more detailed the plan, the better the chances of achieving the goal. In this case, outline + schedule = plan. In my case, both the outline and the schedule changed but the initial planning helped me stay on track.

Use the Deadline, Grasshopper

A deadline is an overlooked luxury. It defines the project and allows you to work backwards from the hard line. This is a variation on Covey’s excellent axiom: Begin With the End in Mind.

You Can Have it all, not just all at the same time

Maureen O’Sullivan (Jane to Johnny Weismuller’s Tarzan) said this in response to why she quit acting to have a family. By taking on a big project like NaNoWriMo, something else had to come off my plate. We stared at splotchy yellow dining room walls the whole month; your truly finished the paint job on 3 December.

Learn to Prioritize or Learn to Fail

My mother always said all you have to do is want it. Two things are implicit in her words: that her kids would be able to A. prioritize and B. not slack off. If we want something that bad, the actions to achieve it will consistently and consciously be at the top of the daily to-do list. I wrote about 1700 words each day, with a couple of spurts so I could skip a day here and there. A writing buddy friend who had to juggle exams in November wrote in bigger and fewer spurts but did nothing else those days.

A reward was in order because I’d set out a tough thing for myself and got it done. Yay me. When challenges are quiet and don’t get a lot of external attention, it doesn’t mean they aren’t worthy, they’re just quiet. A reward is still in order. It’ll help muster enthusiasm for the next challenge. (I bought a fish-shaped talavera jug. Don’t judge, it is waaay cool.)

So, yes, I “won” my NaNoWriMo challenge this year with a 50,303-word draft manuscript tentatively entitled SUN GOD. Over the next year, I’ll add another 20,000 words and rewrite a bunch of it and eventually, maybe, just maybe, it will become the 3rd EMILIA CRUZ mystery novel. It was great to spend the month in Acapulco with Emilia and Kurt . . . but let me tell you, it’s hot down there . . .

END_OF_DOCUMENT_TOKEN_TO_BE_REPLACED 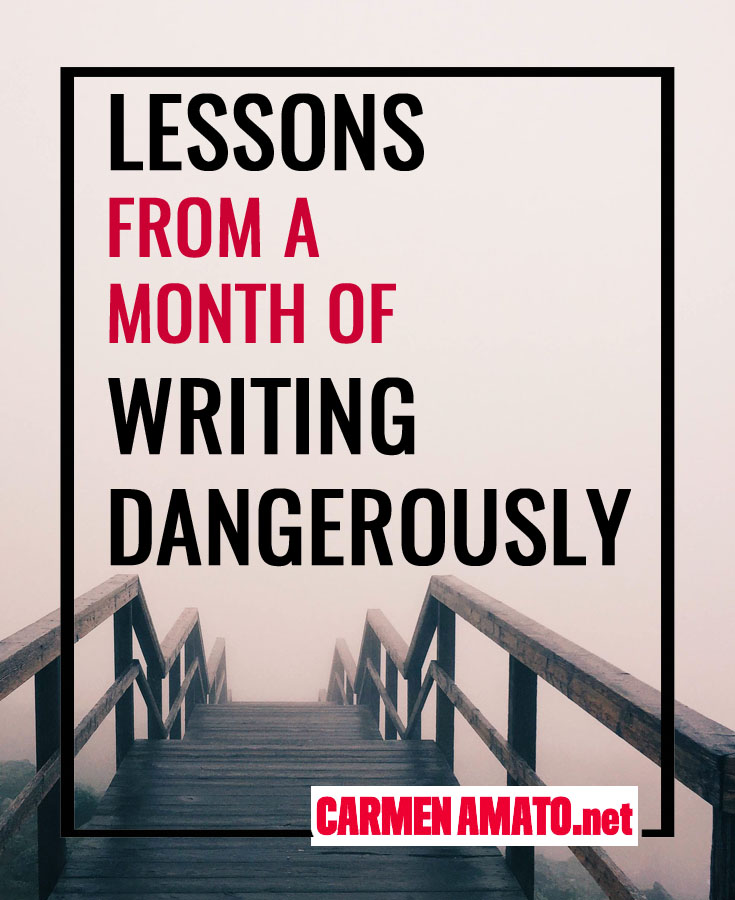