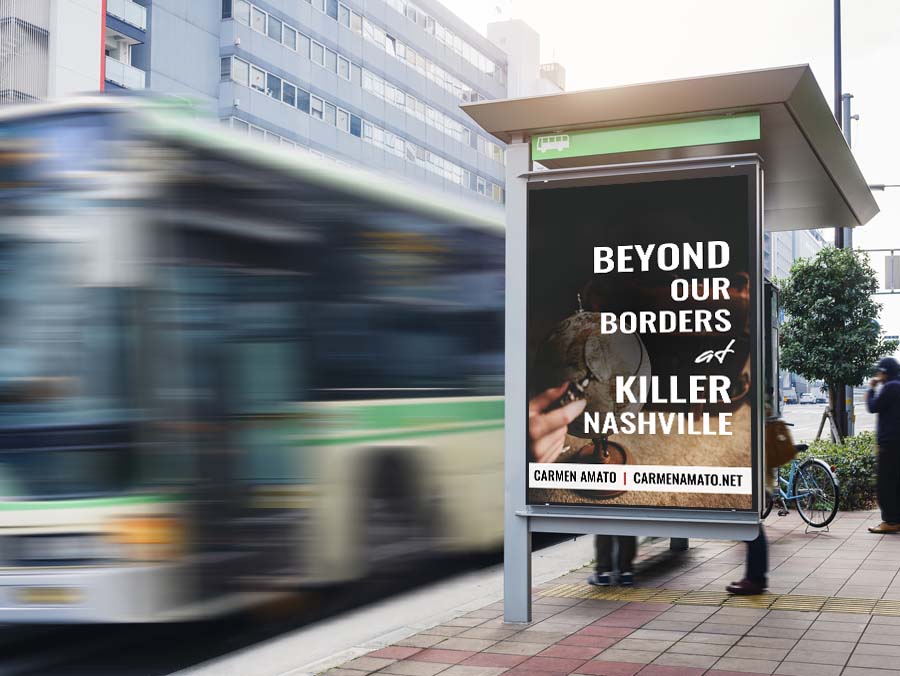 Held last month outside Nashville, TN, Killer Nashville is a 4-day event full of opportunities to connect polish your craft and engage with writers at all stages of their careers.

Most of all, it’s a hefty dose of inspiration, most of which comes from fellow writers who share their expertise and experiences on panels with such great themes as “Creating Characters Readers Can’t Forget” or “Writing Detective and Police Procedurals.”

I was honored to chair the only panel dedicated to the challenges of writing about people and places around the world: “Beyond Our Borders: Writing International Mystery & Crime.”  I’m immersed in this genre day and night so it was a thrill to see how many others are, too.

“Beyond Our Borders” was one of the biggest panels of the conference, with 7 authors dedicated to writing suspense with an international flair:

Here’s a (sort of) instant replay of the questions that sparked the most discussion between panelists and with the audience:

What are the top 3 things an author needs to get right about an international setting?

Culture was the top answer from all panel members. Authentic details about the culture are essential to ground the reader in the setting and make it believable. Savvy readers will know when you don’t get it right.

Other things an author needs to get right included a sense of the foreign language, the social strata of the foreign location, physical attributes like architecture/street signs/automobiles, etc. and conveying a deep sense of place using all five senses.

What resources do you use to research a setting?

The best research is actually being there and experiencing the place as a local, not a tourist. Get a reputable tour guide from your hotel, talk to people as if you plan to move there, and keep a detailed trip journal. Authentic details matter but are also the easiest things to get wrong, like a one-way street.

If you can’t travel everywhere, research like crazy, using Google Earth, YouTube videos, memoirs, and translations of local newspapers. Google Translate is your friend. Not everything is on Wikipedia.

How do you convey to your readers that your characters are speaking a foreign language?

Panelist agreed that the best way was to sprinkle in foreign language words in a way that their meaning is easily understood. It is common practice for foreign words to be written in italics. Foreign language words should be spelled as they exist in that language, not spelled phonetically in English.

Are your plots unique to the setting? Could they only take place there?

The answer was a resounding Yes.

Either elements of the culture drive plot and motive, true events create a framework, or the specific location contributes a unique twist or complication.

(Author note: Do all three and it’s a hat trick. You also have my undying admiration.)

I tackle these questions with each Detective Emilia Cruz mystery set in Acapulco. Thanks to Killer Nashville, I got a boost from hearing how other authors deal with them, too.

More importantly, the panel tried to give our audience tips for adding authenticity and deepening the reader’s curiosity. 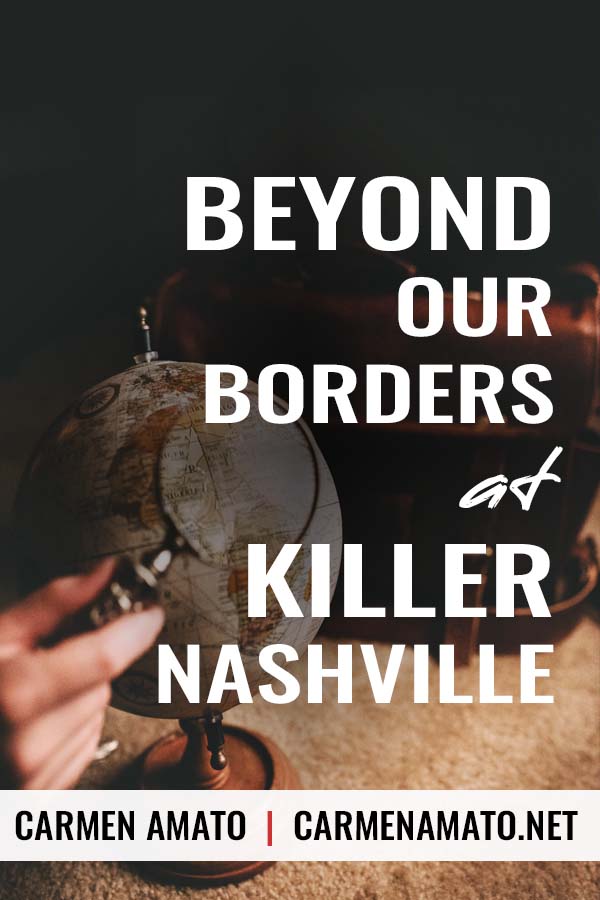 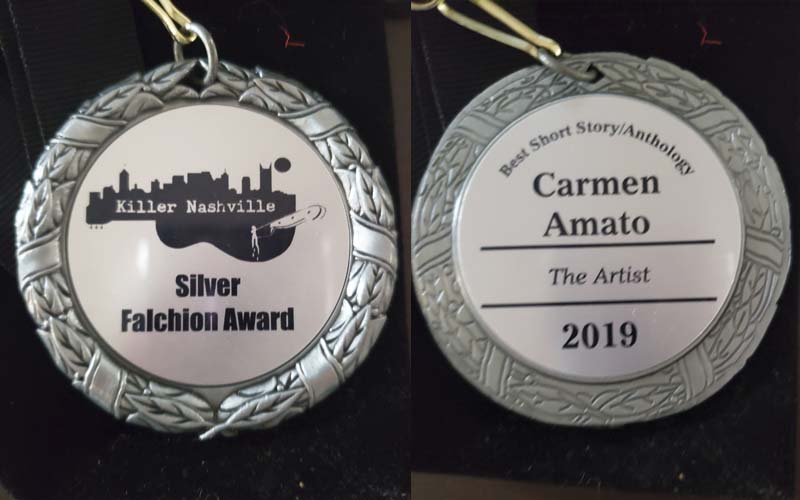 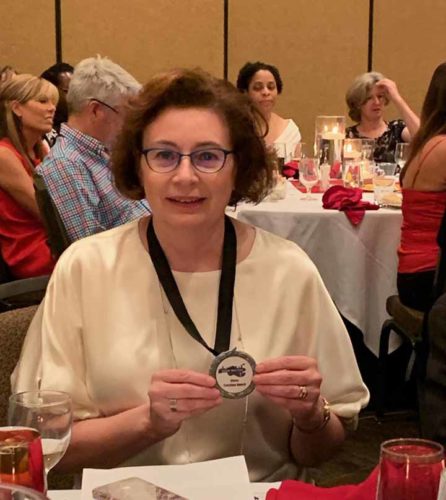 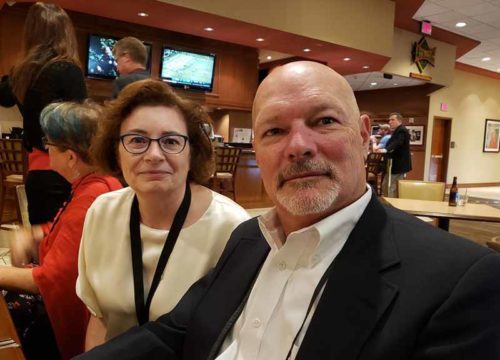 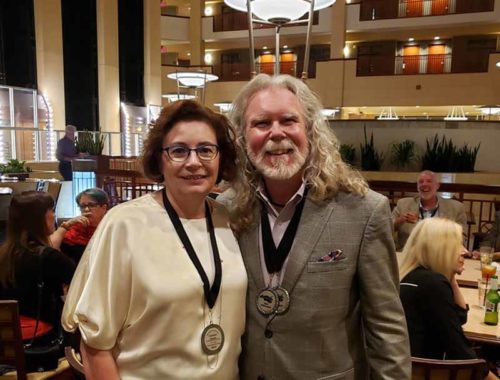 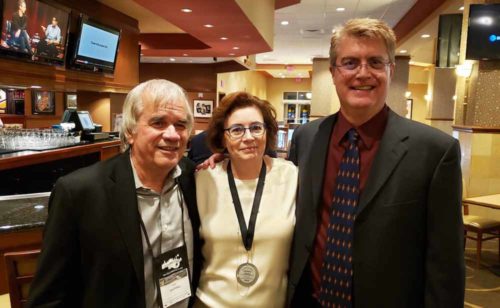