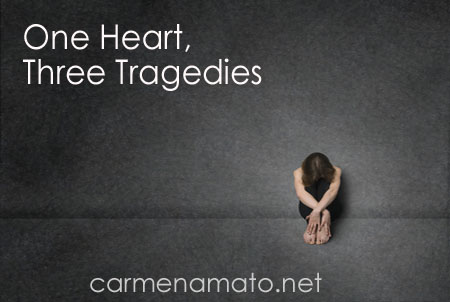 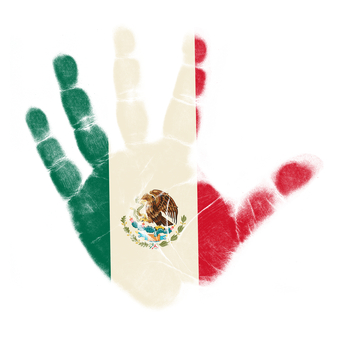 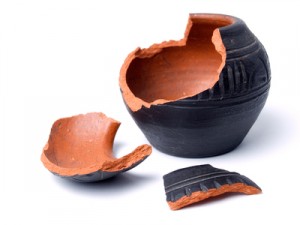 The Friday Fiesta: Travel, Time and Not Enough Sparkly Wine 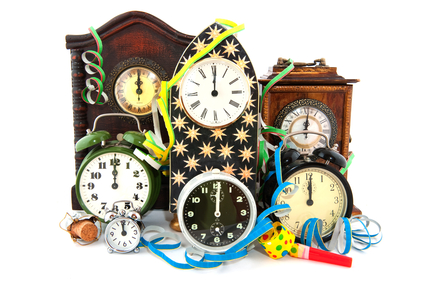 In these Friday Fiesta posts I highlight cultural stories worth celebrating.The unique, the odd, the thought-provoking. Enjoy and share to make the world a little smaller today.

Are You This Kind of Traveler?

The online Sydney Morning Herald reported on a Skyscanner survey of flight attendants that revealed the top 10 most annoying things that air travelers do. Snapping fingers at flight attendants is number 1, not a big surprise. Trying to get out of the plane before the light goes off and stuffing too much into the overhead bin are numbers 2 and 3.

I read the list with great smugness until I came to number 7: leaving trash in the seat pocket. Er, um, yes, the used tissues, empty sugar packets, and crumpled newspaper from seat 7B were gifts from me.

For more tips on how to be a bad traveler read my list of 25 Ways to Be the Worst Traveler in the World.

Not All Time is Equal

I’m often struck by cultural differences in time management. For example, in one country the gardener wanted to come every 15 days, rather than every other Wednesday (but mostly he never showed up at all) while in another place the cable TV bill was not always for the same duration, making each a surprise. The website yourlanguageplace.com had a thought-provoking article entitled “How Language Can Shape the Perception of Time” that is worth a read. It is an excellent discussion of how different cultures have different perceptions of time and how language feeds into that. This issue is a small but meaningful part of interacting with people from different cultures on a daily basis. Related to this is my post on cultural differences regarding money.

The codesign website brings us a gallery of photos from 70 degrees north latitude. I clicked through the photos, riveted by the simple images that represent a photographic line through the United States. From N 40° 00’ 00” W 97° 00’ 00” Hollenberg, Kansas, 2007, to N 40° 00’ 00” W 109° 00’ 00” Rangely, Colorado, 2000 and so many other locations, this imagery collection is a significant achievement in terms of research, photography, and curation.  What I didn’t expect to find but did: a view into the culture of rural America. Added cool thing: website scrolling is horizontal, mimicking the concept of latitude. Check it out. Just lovely.

The Huffingpost Post reports that hail storms and fungus due to overly wet weather will reduce France’s champagne grape harvest by 40%. Champagne takes at least 15 months to ferment, meaning that champagne prices for the summer of 2014 could be higher despite a reserve built up by lowered demand in previous years due to recession in the US and Europe. But demand is on the rebound at least in the US. So what’s a discriminating consumer to think?  Spoiler alert for weddings, graduation parties and book launch events.