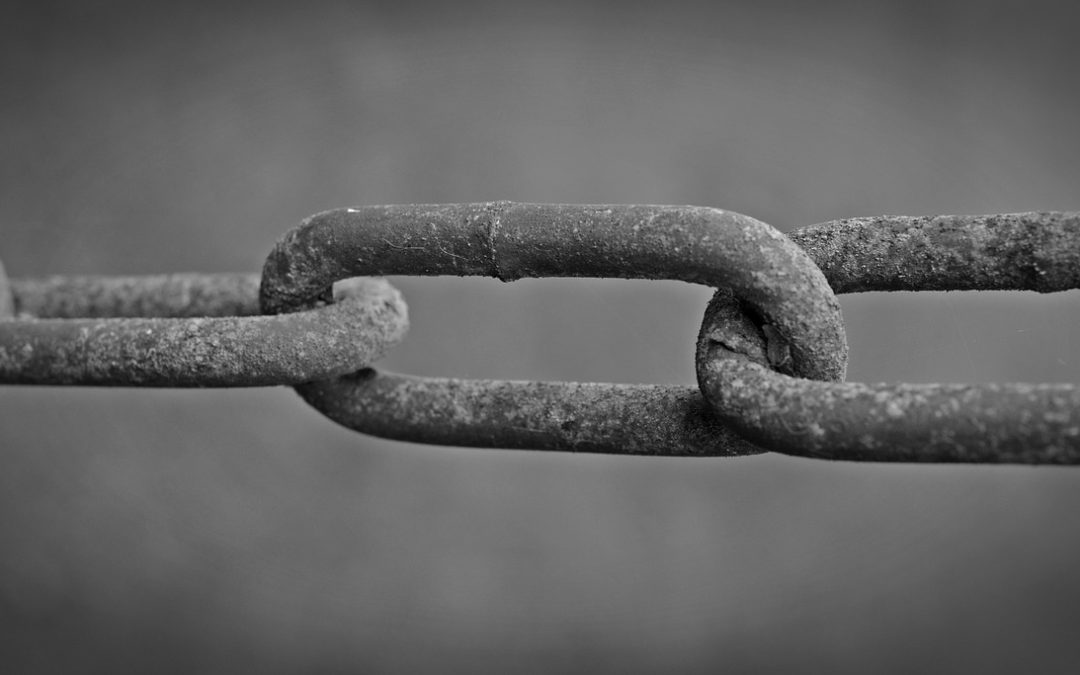 The little church in Mexico City was decorated for Christmas with 100 red poinsettias. Every pew was filled, many with sleepy but excited children, for a special Christmas Eve midnight mass. Father Richard was leading us in the Prayer of the Faithful when a man staggered up the center aisle, his limbs jerking as he alternately murmured and shouted incomprehensible words. We all shrank back as he made his way towards the altar, an unexpected and volatile presence.

As the congregation looked on in growing panic, the man accosted Father Richard on the altar. The priest didn’t move or stop the prayer, just dug through his robes for a pocket. He pulled out a few pesos and pressed them into the man’s hand.

By that time several of the male congregants had come onto the altar as well and they gently propelled the drug-addled man down the altar steps and through the church to the rear door.

We continued Christmas mass and the addict remained nameless to the shaken congregation. But he was evidence that Mexico’s own drug problem was growing as more and more drugs transited the country en route to the United States.

So the question of the day is what does this anonymous addict, Charlie Sheen, Lindsay Lohan, slain border agent Brian Terry, and 17 mutilated bodies found this month in the Mexican state of Jalisco all have in common?

The answer is that they are all part of the chain of American demand and Mexican supply of illegal drugs. The links are forged by the unthinkable amounts of cash and pop-culture icon status to be made in Mexico from satisfying that American demand. And until that demand is eliminated, the rewards will always be greater than the risks for many Mexicans who have little upward mobility in their country’s formal economy.

But is reducing American demand a real possibility? Although President Obama discussed it in a recent interview with Univision, drug policy isn’t a deal-breaker in the US presidential elections.  Hollywood–the arbiter of too many things deemed cool in US pop culture–is hardly a force against drug use.

But CNN reported this week that the term “war on drugs” is giving way to “prevention.”

I hope there is something tangible behind that word. It’s a very strong chain.

END_OF_DOCUMENT_TOKEN_TO_BE_REPLACED 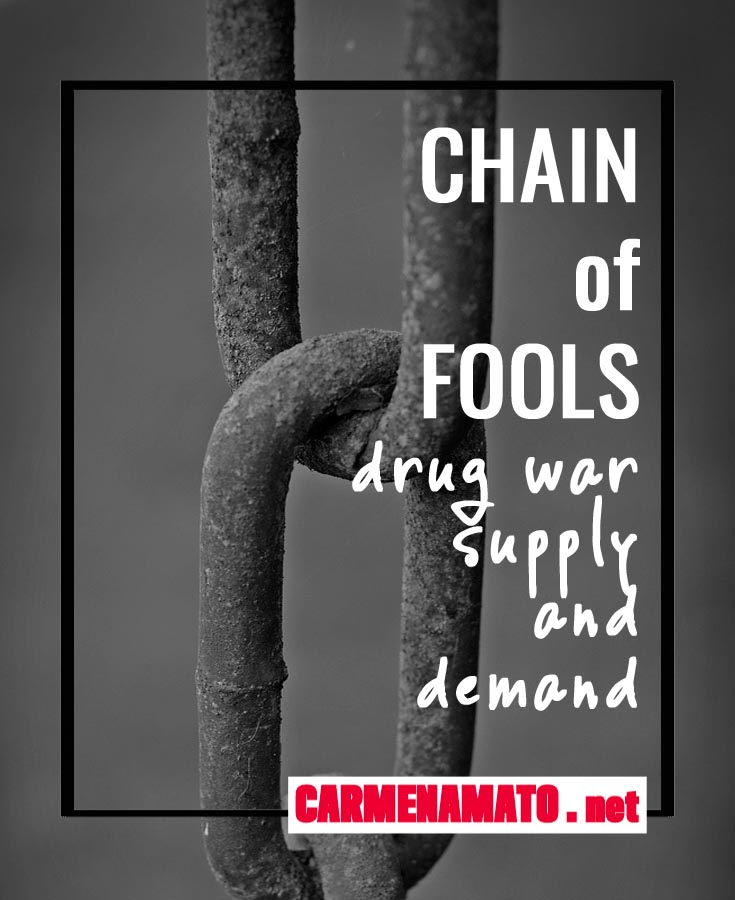