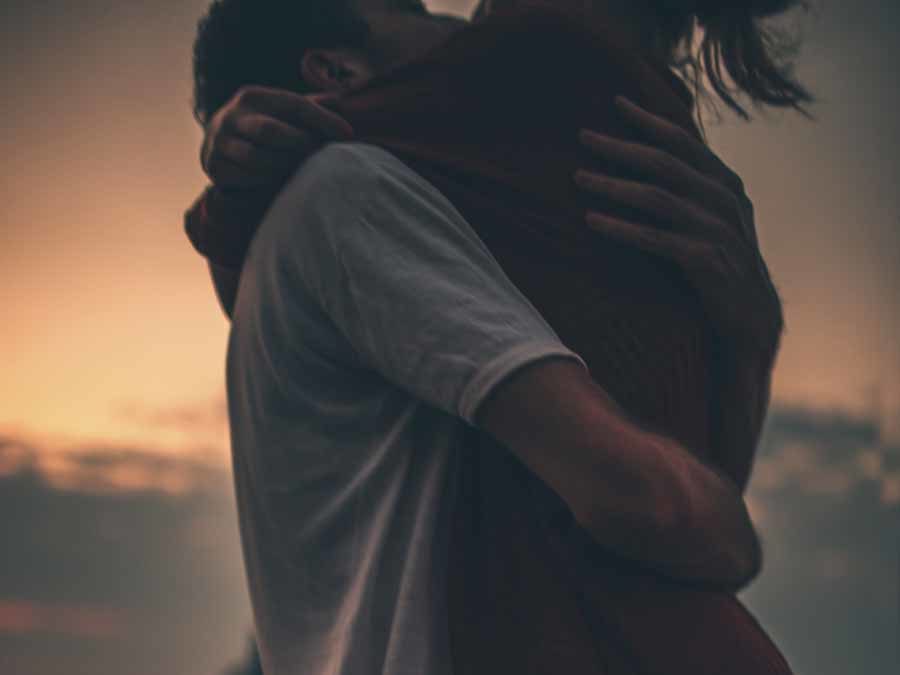 Open Letter to Readers About Sex

My first novel, THE HIDDEN LIGHT OF MEXICO CITY, contains two sex scenes. The first catches Luz de Maria and Eddo as they fall in love with an emotional depth new to both of them. The second is when they reunite after each separately survives violence at the hands of a Mexican drug cartel. The sex scenes illustrate the raw emotion of their relationship and both characters’ weaknesses, all of which are important plot elements.

The book is not a casual romance novel but a political and romantic thriller. Get it here: https://amzn.to/2CCL19H

As I wrote, I looked to some great thriller genre role models. Martin Cruz Smith’s ROSE, as well as several of his Arkady Renko novels, contains sex scenes that expose an unexpected physical relationship that is integral to the plot. In the Renko books, Arkady’s life is punctuated by doomed love affairs. In one of fiction’s most memorable sex scenes, he takes an unfaithful lover on the floor so forcefully that her head thumps rhythmically against the wood. 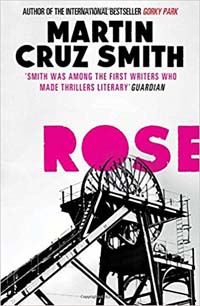 By the same token, the sex scenes in Ken Follett’s TRIPLE created a bond between characters and led to confessions about the main character’s secretive background and emotional turmoil. 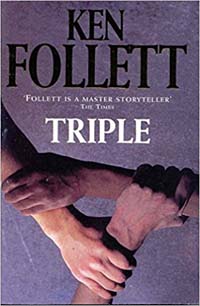 Imitation being the sincerest form of flattery, I can honestly say I read TRIPLE many times and aimed to have HIDDEN LIGHT’s sex scenes advance the story in the same way. Given the Amazon reviews (4.8 out of 5 stars and proud of it), I think readers got the point.

That’s the reason to add a sex scene. To advance the plot, show emotional development, and dramatize a relationship with greater heft than a dinner date. It works best when the sex scene lives within a strong fictional framework and storyline.

When HIDDEN LIGHT was published, some family members were upset over those sex scenes. Asked if the scenes were the fault of a publisher out to woo readers. Added in later by someone else to spice up the book. Won’t buy it. Can’t read it. Certainly won’t review.

I was surprised at the level of controversy but not offended. Books with sex aren’t for everyone. My mystery and suspense novels are full of intense relationships, however, and there will be more sex scenes.

In my latest suspense novel, AWAKENING MACBETH, their physical relationship moves history professor Brodie Macbeth and Iraq War vet Joe Birnam along a trajectory of trust and loyalty that is pivotal to their very survival. Get it here: https://amzn.to/2Sp3CvB

In the Detective Emilia Cruz mystery series, sex is a bit more off-screen. But Emilia Cruz and hotel manager Kurt Rucker are both very dynamic people and the reader is aware of the sexual attraction between them.

Sex in fiction can be a controversial subject. Are you for or against?