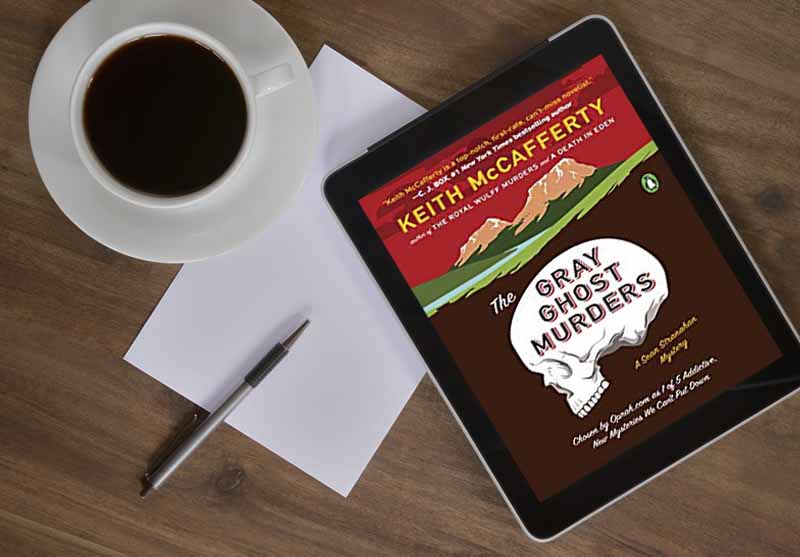 I know nothing about fly fishing and have never been to Montana. Nevertheless, the Sean Stranahan mystery series by Keith McCafferty has me hooked.

(Sorry, could not resist.)

The series has elements of both the Longmire and Mike Bowditch series, but with a gentle charm you don’t see too often in a mystery series. Add top-notch writing and evocative descriptions of the Montana wilderness and it’s an absolute winner.

THE GRAY GHOST MURDERS is the second in the Sean Stranahan series but they are all standalones. I picked this up, frankly, because of the cover. But author McCafferty, an editor at Field and Stream magazine, is an accomplished writer whose characters are so appealing, you can’t help but be drawn into their world of rural Montana and the outdoors, not to mention the art and science of fly fishing. 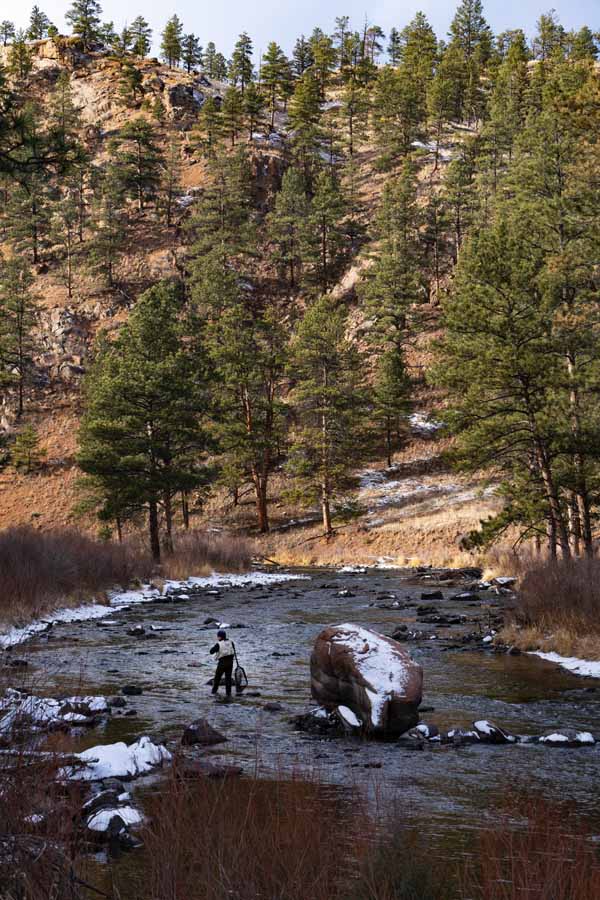 This evokes the setting for the book, with the fly fisherman with his net. Photo by Matt Noble via Unsplash

Sean is an artist, fishing guide, and sometime sheriff’s deputy in Hyalite County, Montana. He’s also a former detective who worked for a law firm in Boston before he moved to Montana. Not rich, he bunks in his art studio and gets an unexpected windfall when a wealthy group of anglers asks him to find two valuable vintage fishing flies that were stolen from their summer camp.

And thus we learn of the world of rare fishing flies, which are auctioned like rare books. 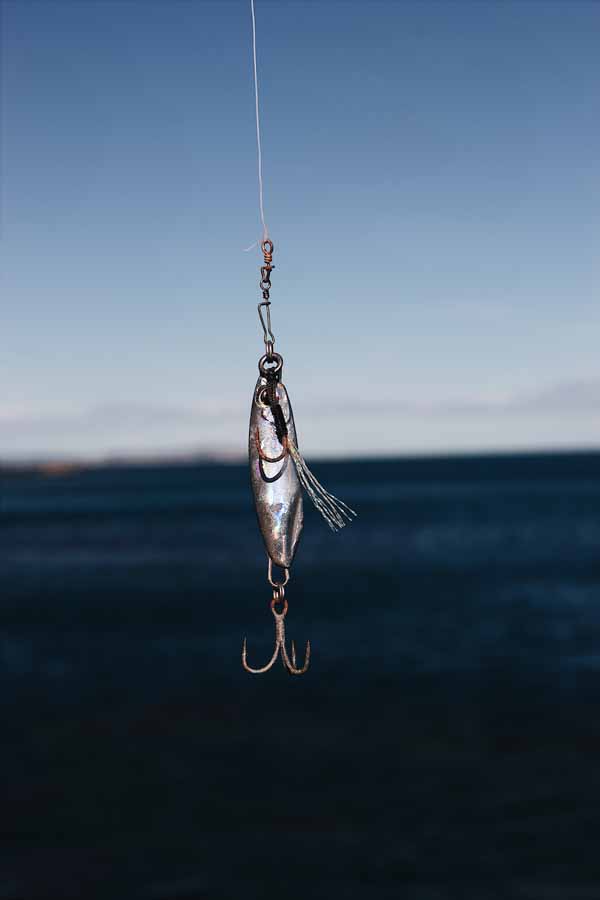 Fishing lure. Even if you know nothing about fishing, this book series will captivate. Photo by Mael Balland via Unsplash

At the same time, Sheriff Martha Ettinger asks Sean to help investigate the suspicious deaths of two men whose bodies are found on Sphinx Mountain. The secondary characters, including Martha and a cast of deputies are all so well drawn we’re sifting through clues on the mountaintop with them, bear repellent at the ready.

Throw in a cat-loving barista, a manipulative politician, and an old school cowboy, and the pages turn themselves.

The whodunit aspect of investigating the two dead men hinges on a number of clues, as well as a few red herrings. It’s an unusual premise, but it works well for this unusual but highly satisfying read. As the series continues, the relationships between Sean, Martha, and the secondary characters are as important as the crimes. New characters introduced along the way spring to life from Montana’s small towns, rivers, and history.

Get THE GRAY GHOST MURDERS on Amazon >>> http://mybook.to/gray-ghost/