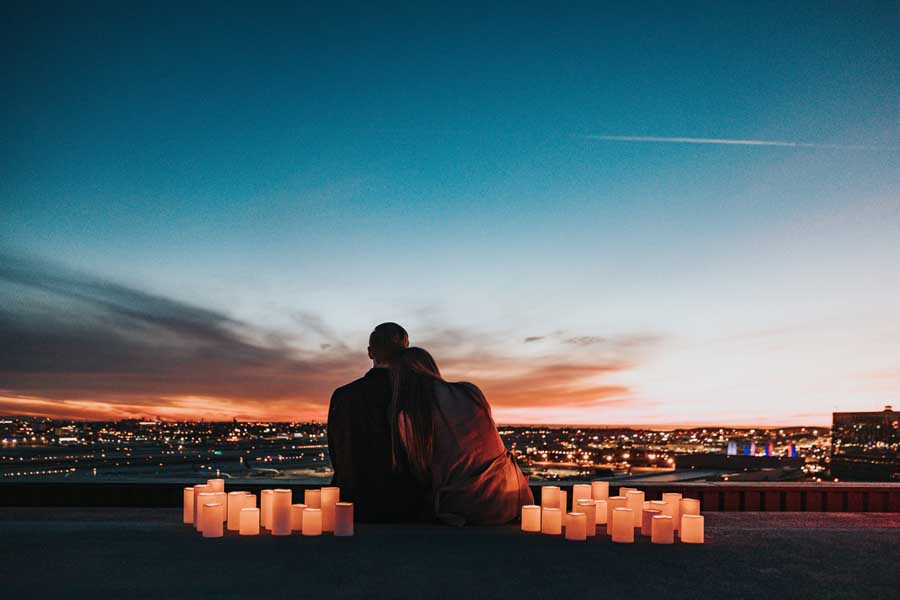 I met my husband at a Memorial Day picnic. After burgers and hot dogs, our host hauled out Trivial Pursuit. Teams were assembled and a fierce no-holds-barred game ensued.

To my chagrin, his team won.

Nonetheless, when he called a few weeks later, we made a date for the 4th of July. He was well-traveled, well read, and had interesting things to say. We thought the same way about things that mattered.

We got married 10 months later. 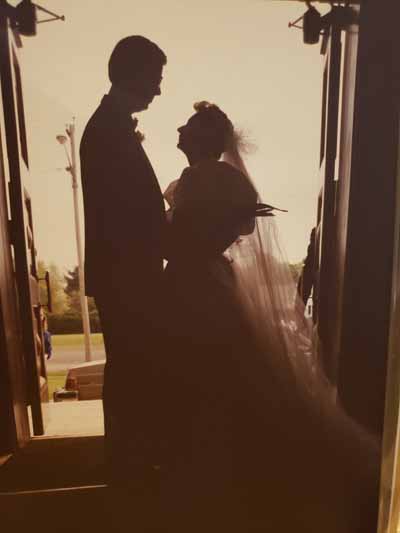 My own experience helps, but I’ve been researching love for the key relationship in my forthcoming GALLIANO CLUB series.

What makes people fall in love? Is it purely involuntary? Is there a chemical reaction in the brain?

Was I just a sucker for blue eyes and trivia?

Harvard researchers have done an unexpectedly large amount of thinking about the science behind love, which a 2014 article summed up as: “The sensation of being in an altered mental state, intrusive thoughts and images of the beloved, and changes in behavior aimed at getting a reciprocal response.” https://www.health.harvard.edu/newsletter_article/In_brief_Is_it_love_-_or_just_stress_hormones

Those Harvard types even broke down the chemistry behind the phases of love: “Love can be distilled into three categories: lust, attraction, and attachment. Though there are overlaps and subtleties to each, each type is characterized by its own set of hormones. Testosterone and estrogen drive lust; dopamine, norepinephrine, and serotonin create attraction; and oxytocin and vasopressin mediate attachment.” http://sitn.hms.harvard.edu/flash/2017/love-actually-science-behind-lust-attraction-companionship/

A Yale researcher suggests physical warmth helps the cause of falling in love. Other behaviors that lead to love include positivity, making eye contact, and being a good listener. https://www.businessinsider.com/how-to-fall-in-love-using-science-2017-2#on-a-first-date-get-coffee-not-ice-cream-1

Beyond the science, any good fictional romance has to show how an initial spark of attraction turns into something life-changing. I hate books with insta-romances that have no discernible basis. grrrrr

The reader needs to see WHY two people fall in love. The readers has to believe in their love story.

In THE HIDDEN LIGHT OF MEXICO CITY, Eduardo Cortez Castillo and Luz de Maria Alba Mora find a strength in each other that enables each to accomplish a nearly impossible goal. Neither could do it alone.

In AWAKENING MACBETH, Brodie Macbeth and Joe Birnam bond over mutual loss but recognize each other’s emotional vulnerabilities and help heal them. Yet, those vulnerabilities save their lives.

In the DETECTIVE EMILIA CRUZ series, Emilia Cruz sees Kurt Rucker as someone who can help her manage her situation as the only female police detective in Acapulco. She loves his strength and the fact that it comes without the machismo mindset of a Mexican man. Former military, he’s attracted to her independence and the danger that comes with her job.

Each of these relationships are powered by dialogue. A critical initial conversation between the two characters sets the tone.

Love at the Galliano Club

In MURDER AT THE GALLIANO CLUB, the first book in the series set in 1926 in the fictional city of Lido, NY, our lovers have vastly different backgrounds, yet each is hungry for a sense of belonging. 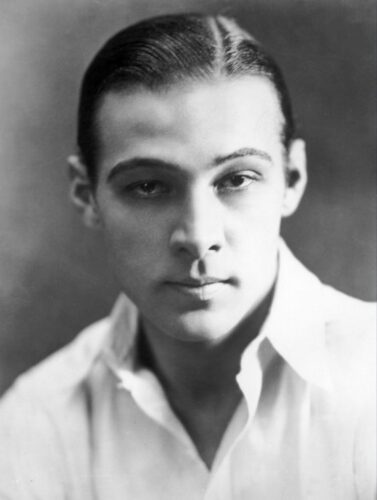 Silent screen star Rudolph Valentino is the inspiration for Luca Lombardo. Ironically, Valentino died in 1926, the year in which the Galliano Club series is set.

Luca Lombardo is a relatively recent immigrant to the US from Italy. Still a young man, he’s a widower who feels he must atone for the death of his wife and child. 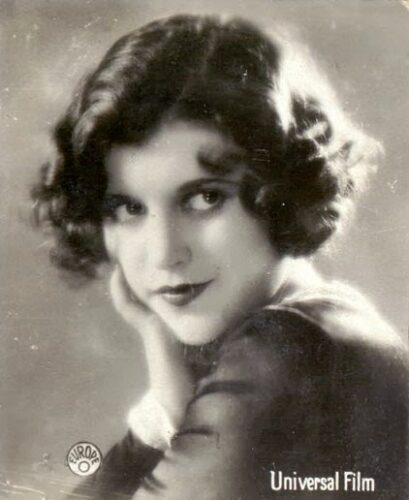 Silent film starlet Dorothy Gulliver is my inspiration for Tess Kennedy. She was one of the few silent film actresses to make the transition to talkies.

Tess Kennedy is a modern woman with a college education (Vassar, Class of 1924) and a job in a bank, but coping with a disintegrating family situation.

How will their mutual attraction play out? Will murder, blackmail, and crooked cops get in the way?

Will anyone have extremely attractive blue eyes?

>>> If you really want to know more about falling in love, the folks at Romantific have all the answers! Check out this post on how long it takes to fall in love! 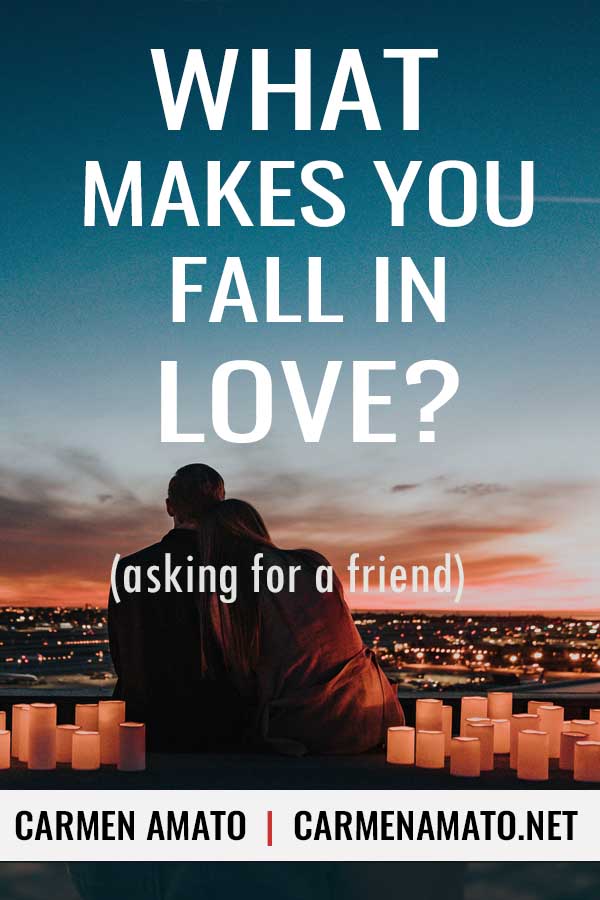