Book Review: Over the Shoulder by Jason Beech 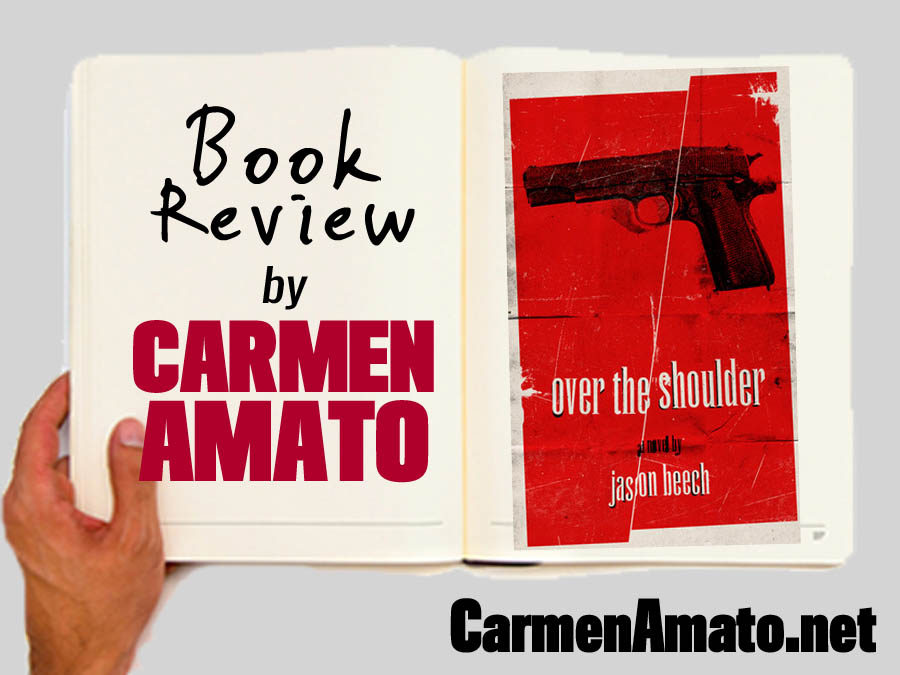 Not only do I write thrillers and a mystery series, but I read them, too. I post reviews on amazon and Goodreads as well as on this site.

Over the Shoulder by Jason Beech is a Goodfellas-type crime drama set in Sheffield, England, where a dysfunctional family of small-time thugs is trying to be more than its individual members can manage. In a clever premise, the would-be patriarch Tony Mortimer, has gathered together his motley assortment of half-siblings in an attempt to honor his criminal father, build an empire, and bring local neighborhoods under his “protection.” His efforts put him in competition with Sheffield’s big-time crime boss, for whom Tony works as an enforcer. Add into the mix a series of doomed relationships, tenuous drug and smuggling deals, and a thick streak of Mortimer family mental instability for a fast-paced and engrossing tale of a dog-eat-dog criminal underworld.

The writing is confident, occasionally providing some descriptive gems. Flashbacks are used to good effect, giving the very different backstories of the three main Mortimer brothers. Hidden details are key and the conclusion is built piece by suspenseful piece as Tony and his brothers use each other in a series of nail-biting love-hate moves. The end is a twister and an ultimate Goodfellas moment. For such a well-plotted book, however, the numerous punctuation and spelling errors were an unwelcome surprise. Fortunately, they did not detract from the suspense or character development of this raw gem of a book. 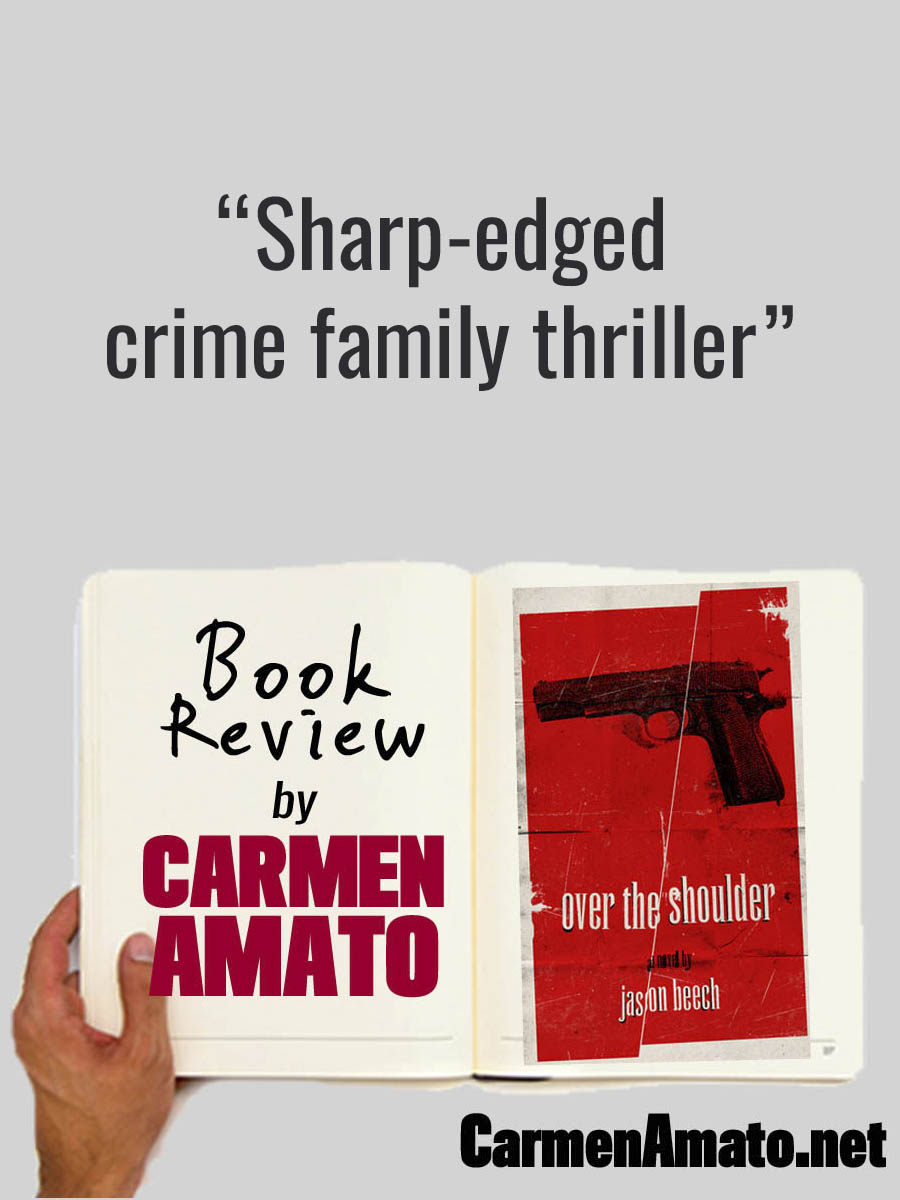