A Walk in Her Shoes 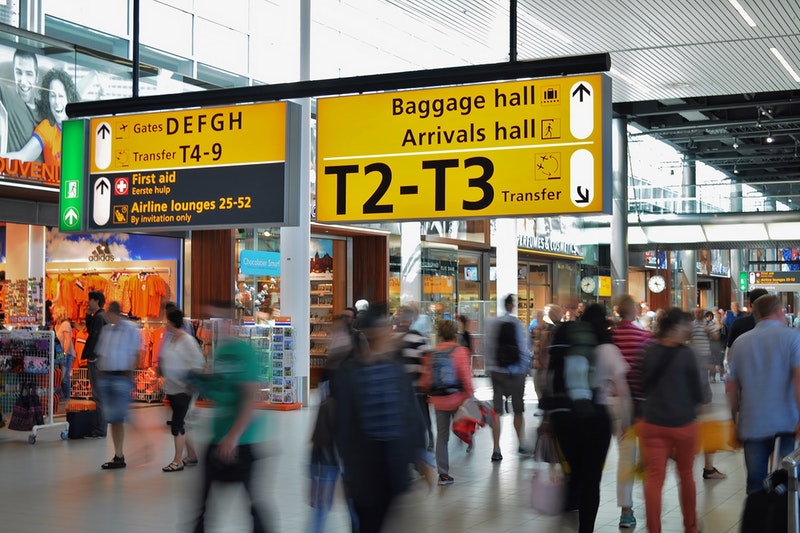 I recently was on a plane heading from Central America to the United States. I had the aisle seat. Next to me, in the middle seat, was a middle-aged woman who was obviously new to airline travel.  The flight attendant rapped out directions how to buckle the seatbelt and stow carryons and continued to the next row. The woman looked panicked and I helped her get situated. We introduced ourselves. She was Maria from Colombia, this was only the second flight she’d never been on, and she only spoke Spanish.

A smooth takeoff turned into one of the bumpiest flights I’d ever been on. Maria and I held onto our complimentary dinners and said reassuring things to each other. We noted that each wore a small cross.

As we approached the US, the flight attendant handed out immigration forms. Maria stared at it blankly. I asked if she had the address of where she was going in the United States. She took out a well-worn address book, pressed it into my hand and asked me to fill out her form.

Maria was starting a whole new life in Tennessee with her niece’s family. She asked me if the winters there were cold; she wasn’t sure she could live in a cold place.

When her form was completed I explained as best as I could the immigration process and how she’d need to collect her suitcase before going through customs and finding her connecting flight to Tennessee. She kept nodding but I’d never had to describe such a process in Spanish and couldn’t seem to find the right words. But once in Houston I went into the line for US Citizens and pointed her toward the line for Visitors. Last seen, she was waiting patiently for her turn to show her passport to the uniformed official.

I wondered if I’d see her at the baggage carousel but the place was awash with people. The giant tote board showed nearly 40 arriving international flights. I’d just found the correct carousel for my flight when another woman, also about Maria’s age, addressed me in German.

I don’t speak German, just a few tourist bits from my travels like bier and weiner. But it was clear she didn’t understand how to get her luggage. The airport didn’t seem to have enough signs and few were in other languages besides English. And this was in the international arrivals area. I steered her back to the tote board and started reading off the city names. When I said Hamburg she nodded vigorously.

Baggage from the Hamburg flight was slated for carousel two. I held up two fingers and pointed the way. She saw the giant number hanging over the carousel and said “Thank you” in English. We laughed when I replied “Danke.” She gave me a hug and then went to get her bags.

I met up with her again in the Customs line. Through a series of gestures and a mix of languages I learned that her name was Marta and she was going to visit her daughter in Minnesota who was a teacher. When we parted at her gate I wished I knew how to say “good luck” in German.

As I waited for my own connecting flight, I mulled over my newfound role as a traveller’s aid society. A day in Maria and Marta’s shoes had been hard, full of incomprehensible directions and unfamiliar environments. I wondered how they would look back on their first experience of the big unruly culture of the US. They’d kept smiling and trying and hoping, because there was nothing else to be done, but underneath there had been fear of the unknown.

Every experience with a new culture is like that and putting on their shoes for a day was a good reminder. The world is smaller now than ever, and more connected, but it still takes courage to explore it.

END_OF_DOCUMENT_TOKEN_TO_BE_REPLACED 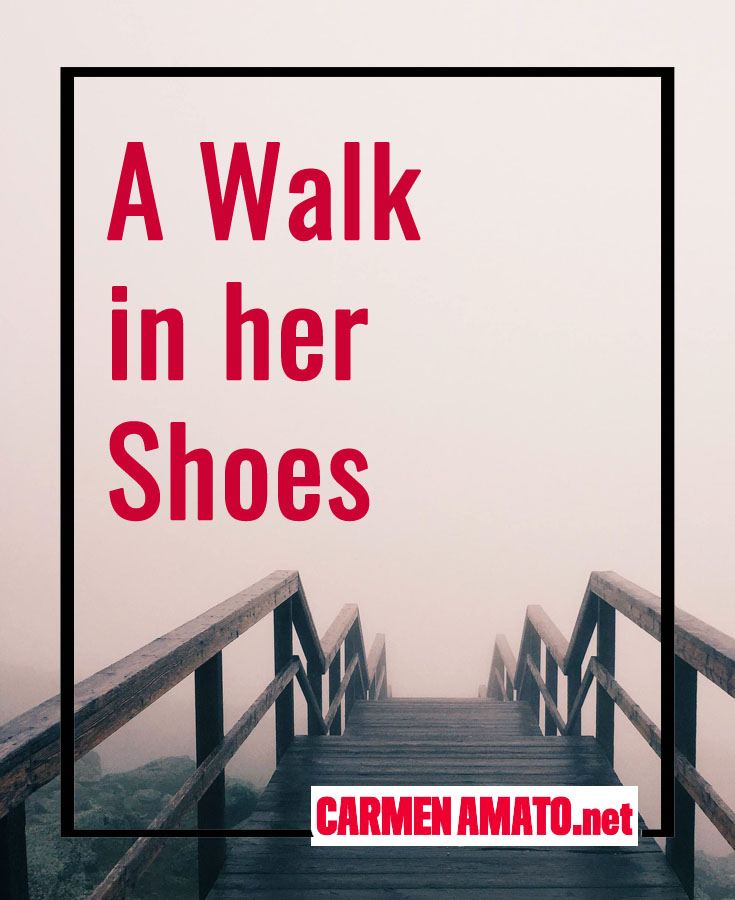