Where’s a Cheerleader When You Need One? 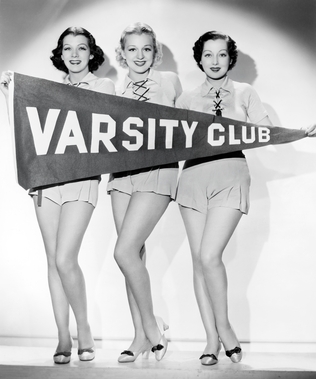 Back when dinosaurs roamed the earth, I was part of my high school’s cheer team. I was also a member of the band, playing—yes, you read it here—the cymbals. Those cymbals were red hot when we New Yorkers played the Wisconsin fight song. Alas, we could only play the song before or after a game. The trombone player was also the captain of the football team.

It was a very small school.

The school team was the Red Wings and the cheer team was called the Wingettes, although we were also called Dingettes for unknown reasons. We wore red skirts and red and white vests and had a great time dancing to Journey tunes and rocking the crowds at half time.

Where’d the cheer all go?

But lately, as adult issues crowd in, cheer can be hard to find. That shouting, dancing, it’s-okay-to-be-the-center-of-attention kind of zest can often be replaced by fatigue, overwork, and feeling  overcome by change and responsibility and stress. Too much stuff we don’t want. Not enough of what we used to have.

Without energy, goals seem unreachable or too lofty. We slog in place, consumed by the day-to-day.

For several years, I carried a Blackberry with a couple of documents on it. Letters from me to me wherein I was my own cheerleader. These little notes reminded me of my goals, pointed out that I had what it took to achieve them, and exhorted my true self not to get distracted or pay attention to naysayers (“A book where all the characters are Mexican? Naaah.”)

I read the notes over and over again, particularily when it felt like my books weren’t gaining traction or finding a readership. But as with all Blackberry products, so it would seem, mine suffered a demise. My letters to self were lost.

I could perpetually mourn the loss of my Wingette uniform, my Blackberry notes, and my goals. Or this can be an opportunity to rewrite my letters to self. Make them more articulate, more focused on the kind of success I’m willing to work for.

So can you! Set it out there. Write that letter to self. Cheerlead for you. After all, if you won’t, who will?