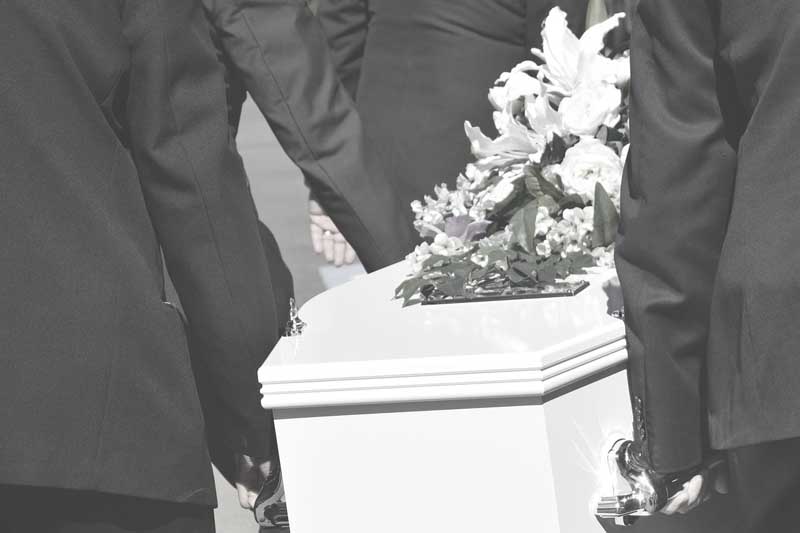 BLACKMAIL AT THE GALLIANO CLUB is slated for release on 16 February 2023! The Galliano Club historical fiction thrillers take place in 1926, in a fictional upstate New York city modeled on my hometown of Rome, New York. BLACKMAIL is the second book in the series, following MURDER AT THE GALLIANO CLUB released late last year.

My grandfather was a deputy sheriff of Oneida County during Prohibition. His stories served as inspiration for the series.

Why the pivot away from the award-winning Detective Emilia Cruz series? While Emilia will always have a place in my heart (first female police detective in Acapulco and a most excellent liar) I needed a break from cartels and corruption during gloomy covid times.

Every week, someone will email me, asking about Emilia’s return to their Kindle/bookstore/library. The good news is that there is more Emilia ahead. No spoilers or overpromises right now, just general reassurance.

I thought that the Galliano Club books would be quick to write, but they proved the exact opposite, with multiple points of view and lots of historical research. I’m so thrilled to finally bring this wonderful world to readers.

Here’s a sneak peek at the very beginning of BLACKMAIL AT THE GALLIANO CLUB, available now to pre-order on Amazon. 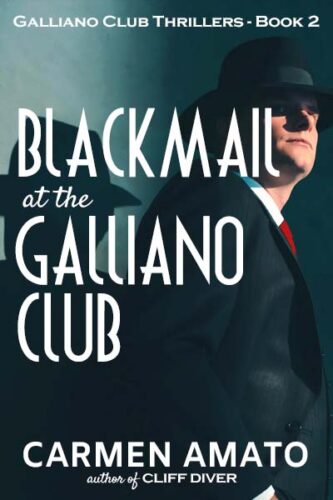 Saint Rocco’s Catholic Church, guardian of the East Lido neighborhood, had never seen a funeral like this. The church was packed. Those who’d been unable to get a seat filled the side aisles and blocked the confessionals.

Jimmy Zambrano was finally being laid to rest.

He had been one of the leaders of the Italian community in East Lido. A devout Catholic, a family man, the long-serving foreman of the Lido Premium Copper and Brass rolling mill, and a murder victim whose body was found in the Mohawk River after weeks of fruitless searching.

Not only was all of East Lido there, but also those who otherwise would never step foot in the Italian enclave. Nathan Packham was there, the owner of Lido Premium, with Henry Blick, who was the mill’s all-powerful operations manager as well as Packham’s nephew and heir. Mayor John Peabody had given a short eulogy from the pulpit.

Only the Procopio family, including Nick Procopio’s bootlegger cousin, Benny Rotolo, was missing from the funeral. Whispers had swirled through East Lido before the service, but no one expected any of them to show.

After all, it was Nick Procopio, the deputy foreman at Lido Premium, who’d strangled the man they were there to mourn.

Half expecting a thunderbolt to arc over the altar and strike him dead for his sins, Luca Lombardo rose to his feet as the casket went by, held high on the shoulders of the pallbearers. The solemn-faced priest followed, swinging the smoking incense burner. Next came three acolytes, two with large candles and the one in the middle carrying a gold crucifix that was taller than the boy by more than an arm’s length.

The organ wailed out Ave Maria from the choir loft above. The music muffled the clanking of the censer and the last few involuntary sobs.

As the casket passed each pew, the mourners filed out and processed up the center aisle after it. Jimmy’s widow Carmella Zambrano and her children left the first pew, putting them directly behind the tall gold cross and guttering candles. Vito Spinelli, the owner of the Galliano Club and Luca’s boss, accompanied the dead man’s family.

The casket was carried through the double doors. The crowd streamed out and filled the wide steps of the church to watch the pallbearers load it into the hearse for the ride to Saint Rocco’s cemetery. There would be no internment. It was early November and the ground in upstate New York was already frozen. Jimmy would rest in the mausoleum until spring.

The mayor and the owner of Lido Premium murmured their sympathies to Carmella before leaving in their fancy automobiles. The pallbearers spoke to her next as she stood next to Vito with Sonny at her other side.

Vito’s soup-strainer mustache trembled with emotion as he turned to Luca. “Jimmy can rest in peace now.”

Luca nodded. The boss was looking for reassurance. “We all will.”

A members-only outfit, normally the Galliano Club was closed on Sunday. Tonight all the rules were out the window. Even women were invited.

A ripple of unease went through the crowd. A space opened in the middle. Carmella Zambrano stiffened. Vito said something that Luca didn’t catch.

Maria Teresa Procopio was on the sidewalk in front of the church, chin held high. The widow of the man who’d killed Jimmy had a reputation as a loud, bossy woman who matched her late husband in size and strength.

The sky was the color of raw iron as day faded to night, but enough light spilled from the open church door for Luca to see red eyes and lines of grief aging her face. Her dusky hair was scraped into a bun and a long black dress showed below the hem of her knee-length coat. Her hands were jammed into the coat pockets.

“On behalf of my children and myself,” she said to Carmella, loud enough for everyone on the church steps to hear. “I offer condolences for your loss. Your Jimmy, may his soul rest in peace, was a good man.”

He touched the brim of his fedora in acknowledgment.

“Lucky Lombardo,” Maria Teresa said with ice in her voice.

Luca hated the nickname. The newspapers had dubbed him “Lucky Lombardo” for his narrow escape from Nick Procopio’s copper wire garrote. Only a last-minute intervention by Official Sean O’Malley had saved him.

The gobbet landed in front of Luca. He didn’t move.