The Hidden Lovers of San Miguel 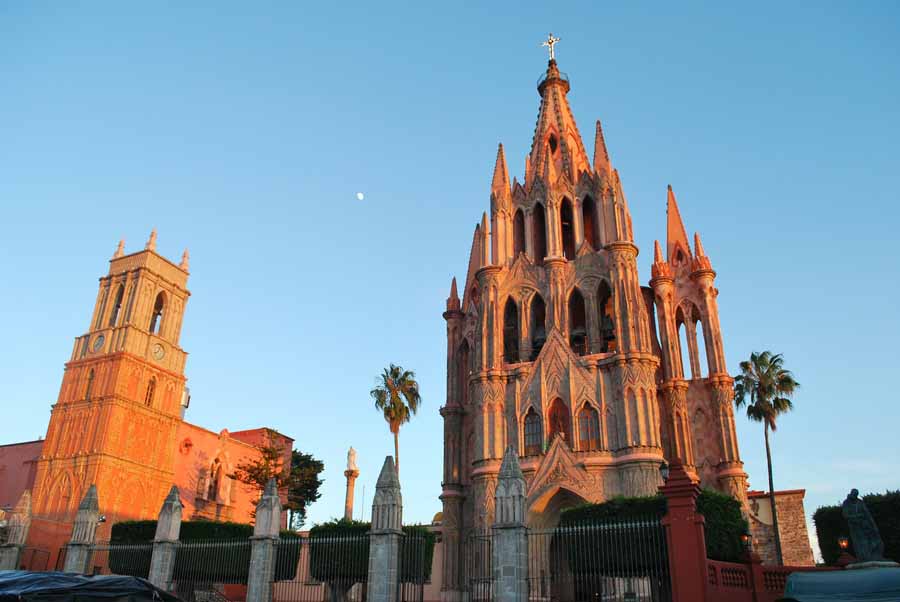 In the political thriller THE HIDDEN LIGHT OF MEXICO CITY, Luz and Eddo briefly escape a political scheme to buy the Mexican presidency with drug money, and spend time away from the world in the lovely Mexican town of San Miguel de Allende.  A 4-hour drive northwest of Mexico City, San Miguel is a UNESCO World Heritage site known for its creative atmosphere.  The historic streets are lined with shops full of Mexico’s best handicrafts and artwork, the architecture is a wonderful mix of European inspiration and Mexican flare, and it is home to the annual San Miguel Writers Conference and Literary Festival.

Several years ago our family joined two others for a wonderful and memorable trip to the city.

We stayed at a “villa,” which was really a long, low house near a hotel. Perfect for a group as big as ours, the location was secluded yet within walking distance of the hotel where we went for breakfast. There was a big field in front where the kids ran around with toys we bought in the square called El Jardin: balls on a string outfitted with long flashing streamers.

The villa and the field would create a pivotal setting for the novel. Two people from opposite ends of the social spectrum in Mexico–and it is an unforgiving fact of life there–in a place where no one knows them.

No one knows who they are or what they have been through.

No one to approve or disapprove of what they want.

I was experimenting with art and photography at the time, and the resulting pictures inspired the trip that Luz and Eddo take in the book. 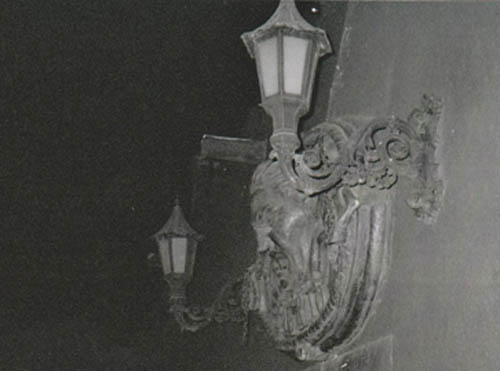 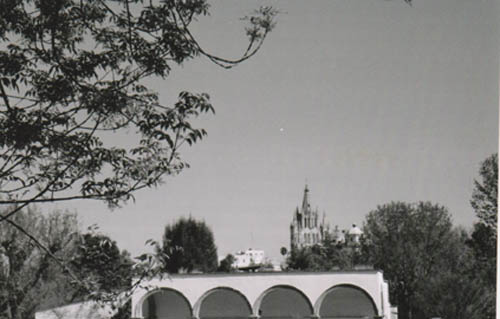 View of La Parroquia from the villa 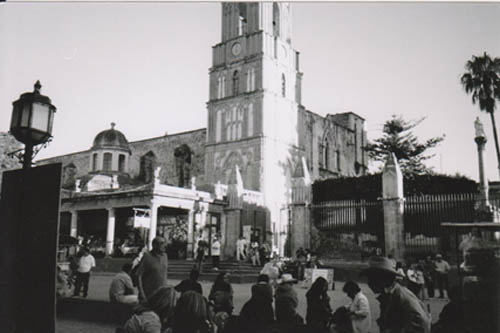 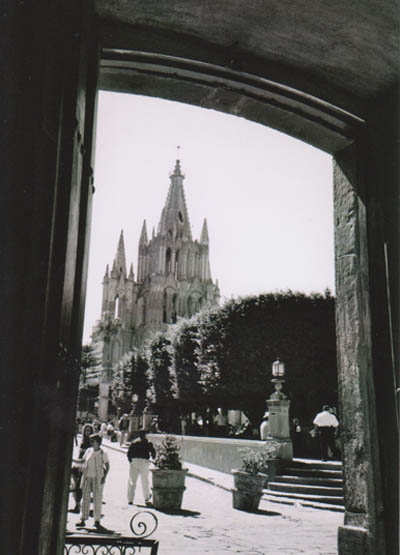 The cathedral of La Parroquia 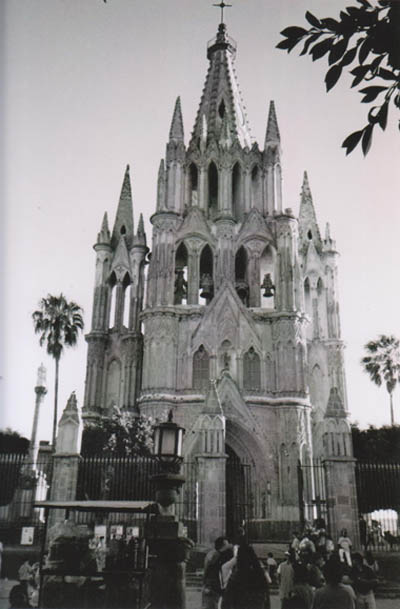 The front entrance of San Miguel’s famous cathedral, thought to be designed by a local stoneworker after seeing pictures of European cathedrals

END_OF_DOCUMENT_TOKEN_TO_BE_REPLACED 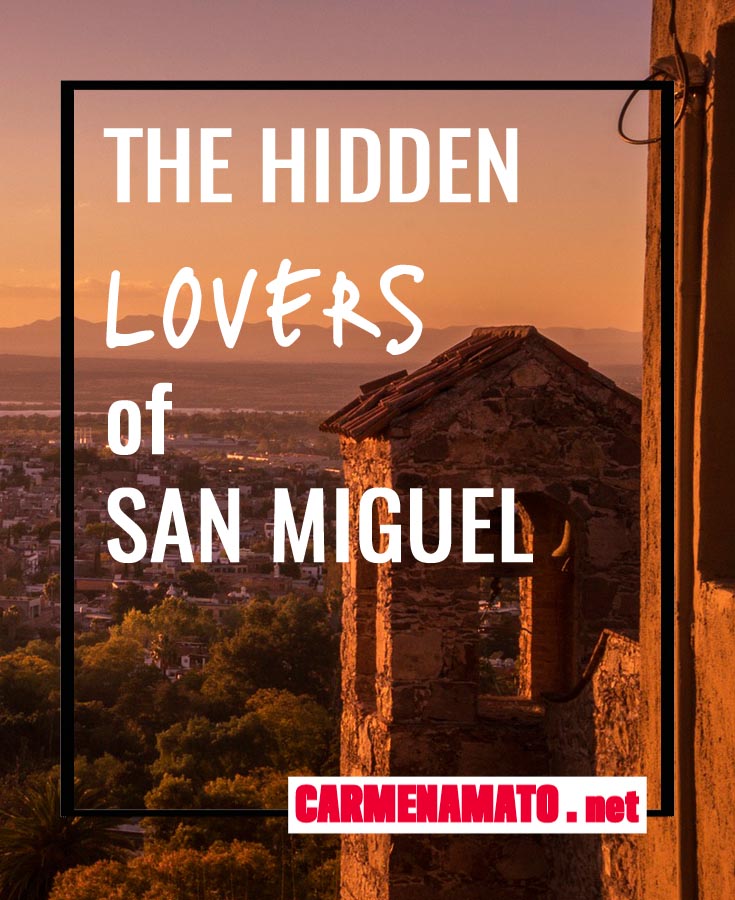