The Girl on the Other Side of the Earth

When my daughter was little I wanted to give her a sense of her place in the world. We got a globe and calculated the exact opposite spot if one drew a straight line through the center of the earth from where we were.  We hit China.

We started to tell each other stories about a Chinese girl who lived across the earth from us.  She would be my daughter’s exact age, of course, and we wondered what she’d be doing. What clothes would she wear? What season was it for her? What food would she like to eat? If it was bedtime for my daughter was it morning for the girl in China?

Where is that girl across the earth from you?

END_OF_DOCUMENT_TOKEN_TO_BE_REPLACED 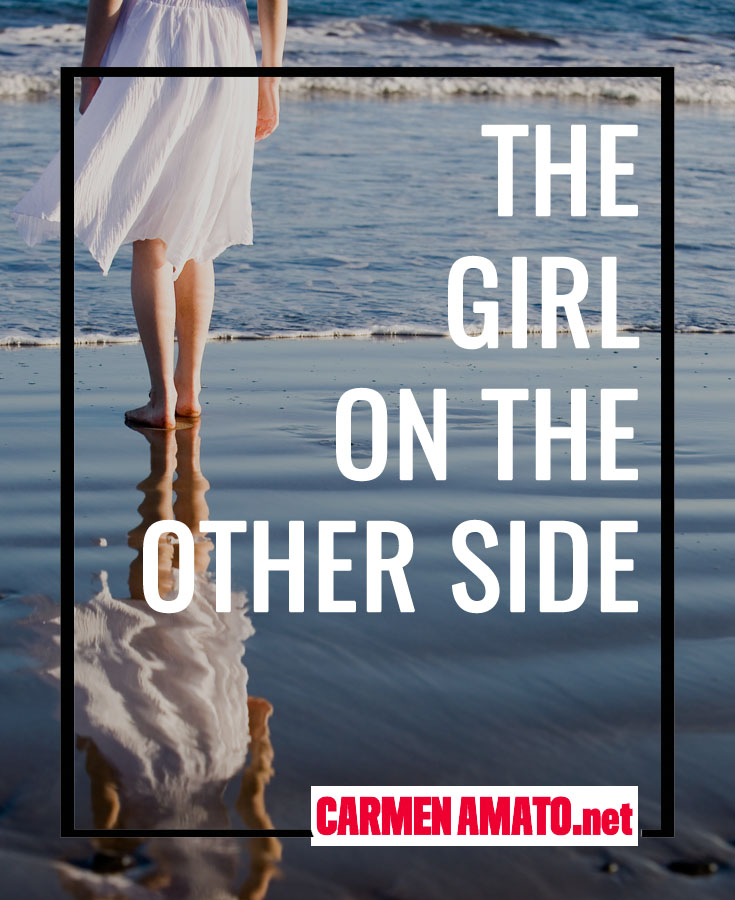