Book Review: The Dogs of Rome by Conor Fitzgerald 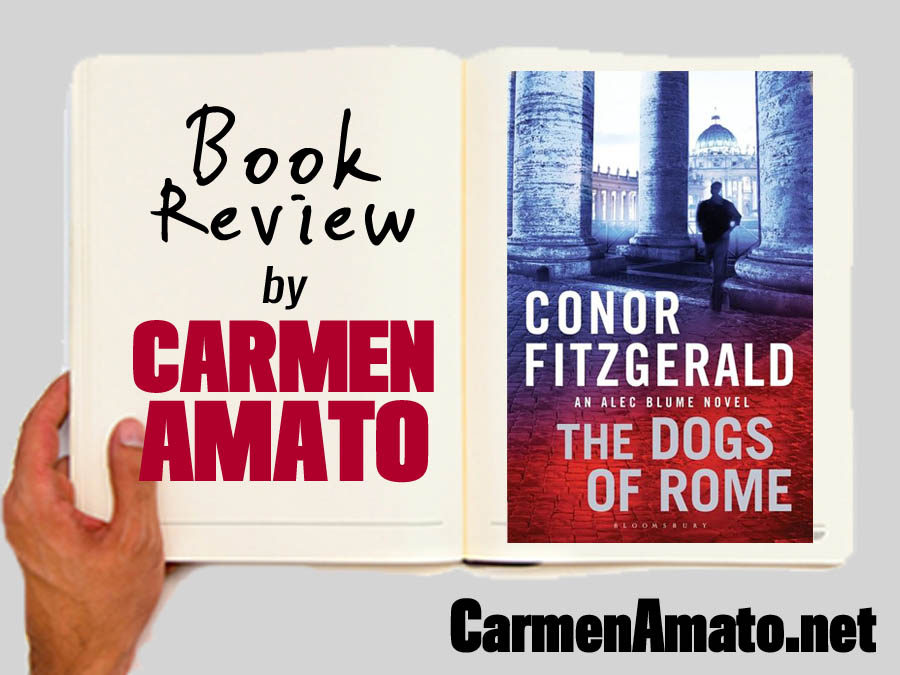 THE DOGS OF ROME is an unusual mystery, in that it has a narrow cast of characters, there’s no climax, and the main character is not involved in the ultimate denouement. Does it work? I’ll let you know. As soon as I decide.

The main character, Alec Blume, is an American who grew up in Seattle and moved to Rome with his art historian parents as a teen. When they were killed he stayed where he was. He still lives in the same apartment but has since become a detective. Most of his time is taken up by navigating Italian law enforcement’s machinations, wooing an American from the US Embassy, and talking turkey with local mobsters.

The book started strong, with a startling murder and the odd behavior of the killer as he roams his victim’s apartment. Despite an immediate rivalry between various law enforcement agencies in Rome over the murder jurisdiction, Blume zeros in on the victim’s connection to illegal dog fighting and identifies potential killers. Shortly thereafter, the point of view leaves  Alex and skips between characters, including the killer. Much of the book is a series of conversations probing motivations, Alec’s family background, and the murder’s connection to the mob. These conversations circle around, because they almost always involve the same 4-5 characters.

Admittedly, these characters are well drawn, the author does a good job of imbuing each one with their own “voice,” and the plot was solid and interesting, but the emphasis on conversations was less than arresting (pun intended.) The construction kept the book from showing the main character’s muscle to good advantage. Plus, some of the conversations were repetitive. There were also a few continuity errors, including a early disconnect when the soon-to-be murder victim worries about his mistress being seen through a window and then in the next paragraph he observes that no one can see in the window because of the trees. Which is it? Italian words were used and helped to build mood and atmosphere but were not italicized. This caused confusion. For example, Alec’s love interest is the FBI legal attache at the US Embassy and is referred to as a “legale.” I didn’t know if that was supposed to be legale in Italian or an attempt at  legatt, which is the US diplomatic abbreviation of legal attache. Or maybe it’s a British-ism.

At the end, while the plot’s puzzle pieces all came together in a fulfilling way, Blume contributed virtually nothing to the outcome. This certainly runs counter to the usual mystery/police procedural formula and felt a bit like a cheat.

Would I read another in the Alec Blume series? Yes, mostly for the sights of Rome and interesting characters. But I would hope to see a few changes in style and construction. 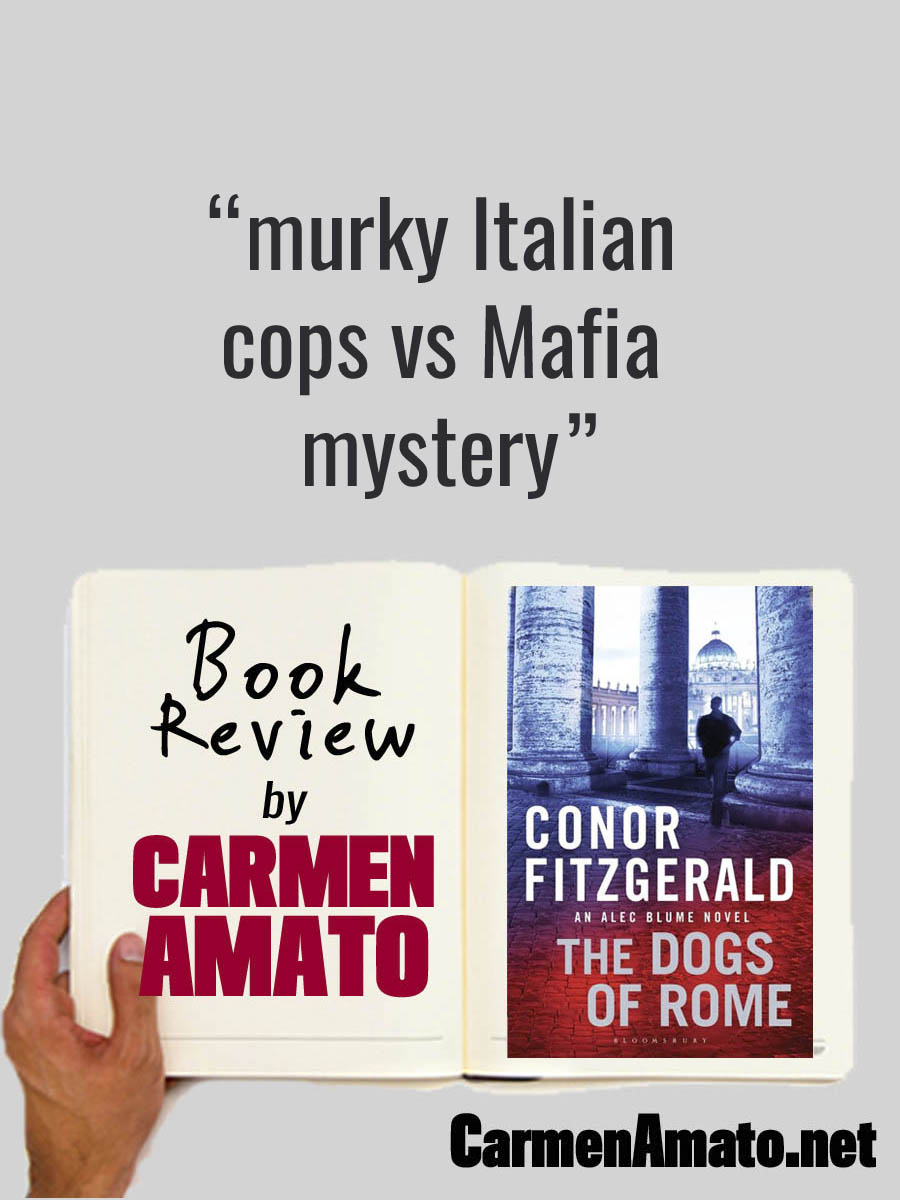