There is a success story behind the Killer Nashville International Mystery Writer’s Conference.

The weekend among my fellow writers always inspires and recharges. This was my 4th time attending.

The schedule is geared to help attendees connect with other authors as well as learn from fellow panelists and guests of honor. Agents are available to review a few pages of a manuscript. The awards dinner is a highlight and a reason to get dressed up.

I also won a Killer Nashville Silver Falchion in 2019 and have been a finalist a couple of times, but that’s another story.

Persistence was the unofficial theme of the conference this year.

Both guests of honor put themselves in the shoes of aspiring writers as they spoke about persistence.

Charlie Donlea (SUMMIT LAKE, TWENTY YEARS LATER) talked about spending years writing multiple books before a publisher took a chance on him. Hank Phillippi Ryan (HER PERFECT LIFE, FIRST TO DIE) shared all the jobs she had before writing and that her first book was completely rewritten into a new genre before it was published.

Everyone is encouraged be be persistent. Overnight success is rare. Keep honing your craft, making connections and believing in yourself.

This attitude was reflected everywhere. My friend Bradley Harper (A KNIFE IN THE FOG, QUEEN’S GAMBIT) says he has “no time to be timid” and keeps pushing the envelope with new genres and branching into screenwriting. Mike Faricy (RUSSIAN ROULETTE, THE OFFICE) has more than 50 books to his name and struck gold with the Dev Haskell series. Dr. Katherine Hutchinson-Hayes is not only a Claymore Award finalist but a podcaster supporting other authors. After punishing careers in law enforcement and the California prison system, Bruce Robert Coffin (AMONG THE SHADOWS, BENEATH THE DEPTHS) and James L’Etoile (DEAD DROP, BLACK LABEL) persisted and built second careers as authors.

I could do on and on. Serious writers have persistence.

The conference persisted despite:

None of it mattered.

We made jokes about noisy fans and having to walk through the kitchen when the plumbing caused a hallway to be closed off.

Those who had attended before kept panels running smoothly in the absence of those with health issues. Last minute substitutions were useful and entertaining.

The misprinted awards program was managed so deftly by Clay Stafford as the dinner’s MC that it became a running joke and quite good entertainment.

Nothing was going to get in the way of this community supporting its members.

We want you to succeed

This year I realized what made Killer Nashville special enough to keep coming year after year.

You get to define what success as a writer is for you. We all know it isn’t the same for everyone. There are too many versions and variables. But everyone at Killer Nashville wants you to succeed.

Sometimes the message is said out loud, but mostly it’s subliminal. It’s the thread that runs through a conversation with a fellow writer before the panel gets going. Lunch with a stranger as you both eye the cheesecake. Those late connections in the bar when you trade war stories and marketing ideas.

We all come to Killer Nashville because we want to succeed as a writer. Just as importantly, we want you to succeed, too.

Now that’s a heck of a success story.

The importance of a good hair day

Selfies with friends during the Killer Nashville conference, August 2022. 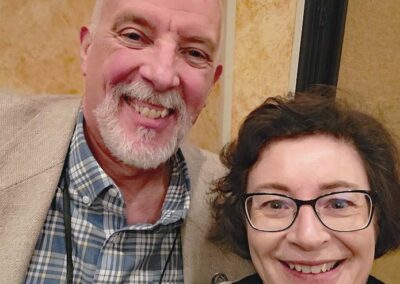 With Bruce Robert Coffin, author of the Detective Byron series 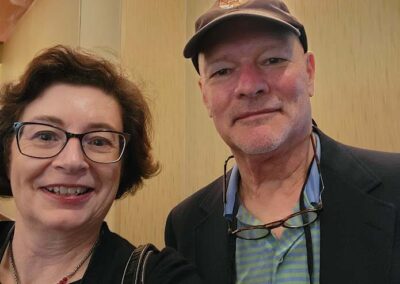 The annual snapshot with Mike Faricy, author of the Dev Haskell series 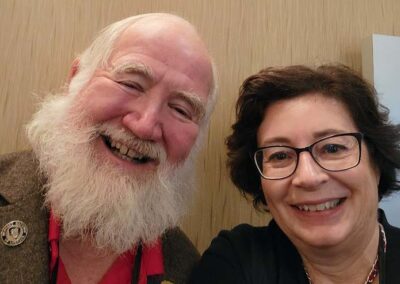 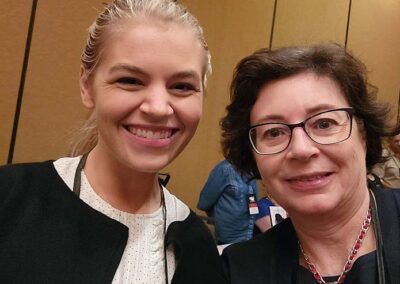 I had the honor of blurbing Emily Whitson’s book, UNDER THE MARIGOLDS which was a Silver Falchion finalist 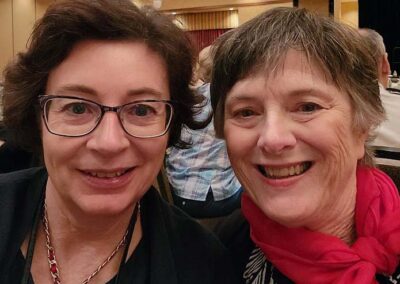 With Maggie Toussaint, winner of the Magnolia Award from SEMWA 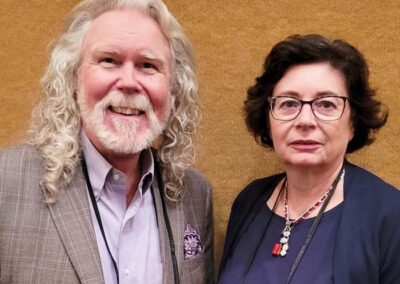 With author Baron Birtcher, author of A FISTFUL OF RAIN 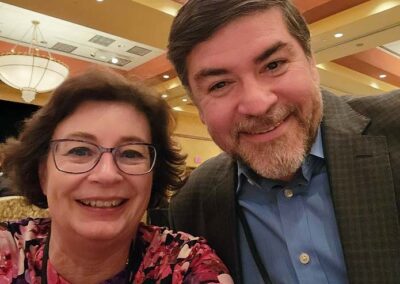 With Luis Rosas, author of military thriller A SAVAGE JOY 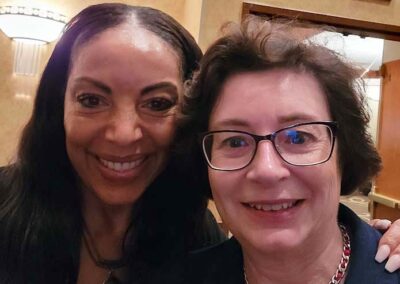 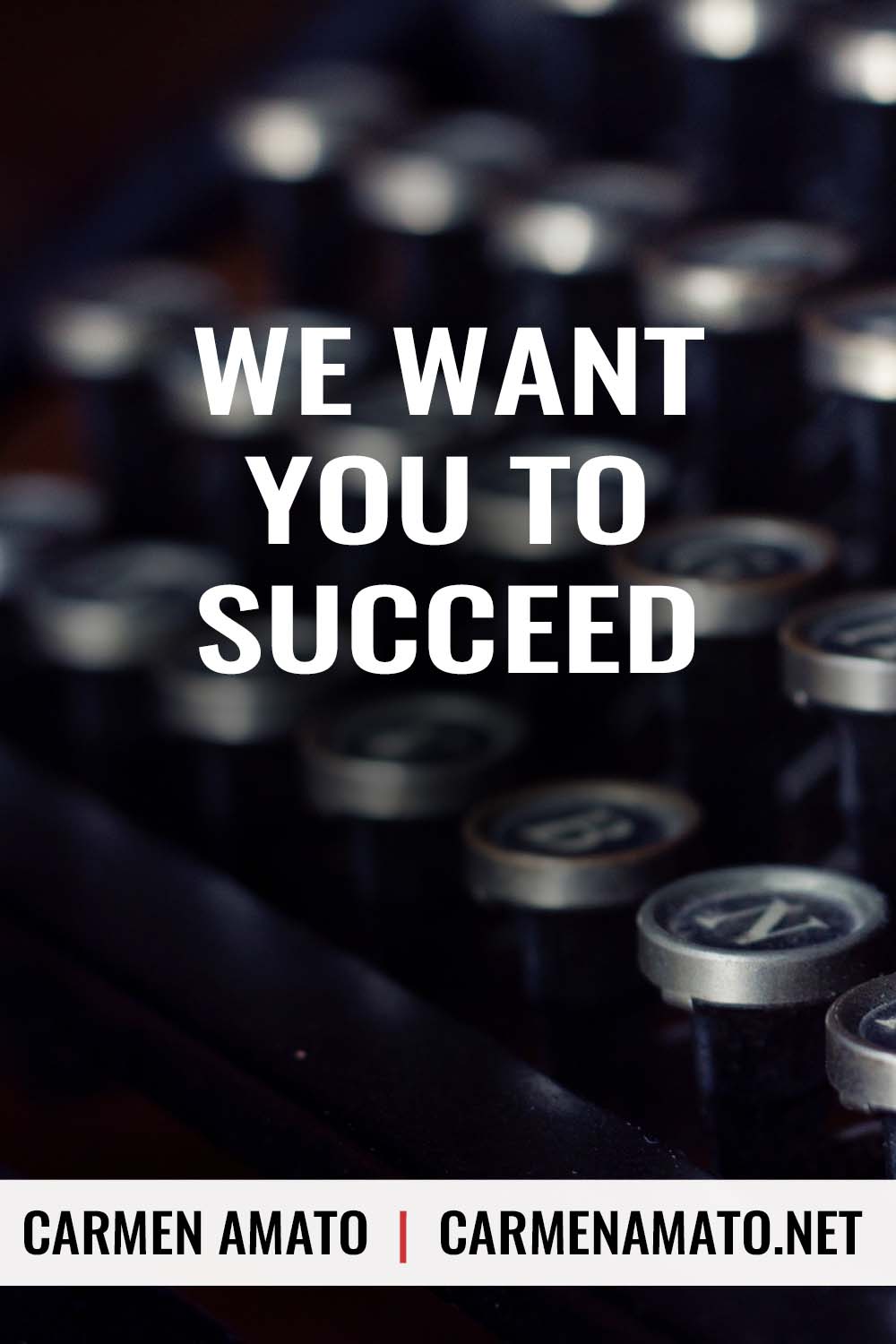