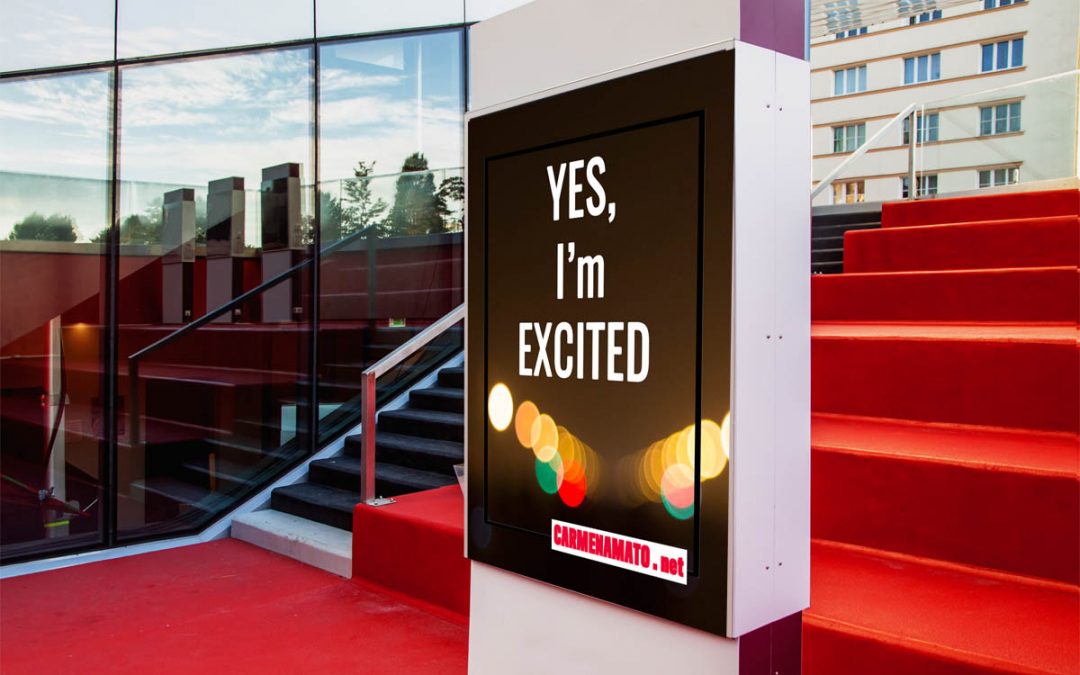 It’s always exciting news when you learn something about yourself.

Recently, I’ve figured out that disappointment doesn’t mean failure. Frustration doesn’t mean giving up. And creativity is a muscle. The more you work it, the more you have.

But first, the bad news

AWAKENING MACBETH is a romantic thriller with a paranormal twist. It’s my first book NOT set in Mexico (that I will publish, that is) and the first thing I’ve ever written that has the word “paranormal” attached to it.

Last October, I submitted AWAKENING MACBETH to the Kindle Scout program, which provides a platform for readers to select books, based on cover, description, and excerpt, that they would like to see published by Kindle Press. This means that while the book would be available to Kindle readers, the same as all my other books, Kindle Press would actively promote the book in return for a 5-year exclusivity contract.

Bear with me. The silver lining here is that the book will be released with no strings attached, which is important as I look at film rights options, foreign language sales, and other ways to reach new audiences.

The cover of AWAKENING MACBETH is being troublesome. For those regular readers of this blog, you’ll remember that when I released excerpts of the book as a serial last year, this was the cover image: 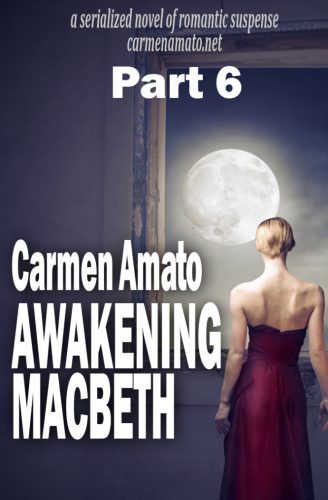 Some readers noted that it could be a vampire story, which it is not.

So for Kindle Scout, I went through the excitement of a design competition with 99designs.com, which resulted in this cover: 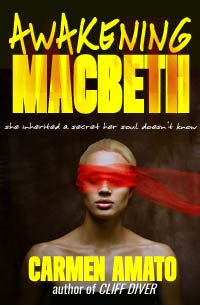 But the feedback on this is 1. Her hair looks fake (the artist had to change the color from brunette to blonde and it got helmet-esque), and 2. This could be a pirate or bondage story. Ahem, none of the above.

While I am disappointed in the result of the 99designs experience, I’m excited to be confronted with a new design challenge. So stay tuned, a new cover will grace the release of the book later this month.

Of course, Mystery Ahead newsletters are ALWAYS the first to get book release news, so if you haven’t signed up, better do it now.

Don’t remember the premise for AWAKENING MACBETH? Here you go:

Shattered by her father’s death, history professor Brodie Macbeth has terrifying nightmares. In her sleep, people will kill for a secret Brodie doesn’t know.

Blame it on the grief, everyone says. Brodie tries, but it takes meeting Joe Birnam, an Iraq War vet with his own demons, before she can finally let go of the dreams and learn to love.

Yet when a colleague makes a shocking claim and demands her father’s secret, Brodie realizes that the nightmares are a real and deadly game. The prize? Joe Birnam’s immortal soul.

But Brodie doesn’t know how to play, let alone win.

Over the last two weeks I’ve been lucky enough to be featured on several bookish websites, talking about KING PESO and sharing some excerpts. KING PESO is the 4th Detective Emilia Cruz novel, in which Emilia tracks down a cop killer even as she is reassigned to an all-female patrol unit.

I also had a chance to talk to Mary Rosenblum, author, teacher, editor, and powerhouse behind The New Writer’s Interface. Mary’s services fill the gap for independent and emerging authors that once upon a time traditional publishers filled: content editing, structural critique, blurb writing, etc. More than that, she’s an astutue publishing insider who knows how authors need to position themselves and their works for success.

We had a great conversation about what got me writing and what advice we have for new authors. Check it out here.