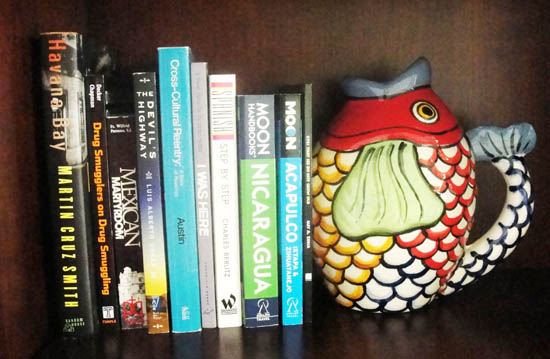 As I mentioned last week, I’ve been giving the notion of the Bookstore of the Future some thought. Over the next 6 weeks I will be collecting ideas from authors, book bloggers, publishers and book store owners on the topic of how bookstores can innovate in order to stay relevant and solvent in the era of ebooks and ecommerce.

A planned series of 5 articles will pose the question to authors, book bloggers, publishers and bookstore owners. Each article will feature a single group’s collected responses and a final fifth article will compile the most innovative answers across each respondent group.

This mid-sized chain has stores in Barcelona and Madrid where local staff handpick titles and are trained to tailor specific sections to the demands” of the local communities, meaning that not all books will be sold in all La Central stores. The stores also provide services that draw in locals including gift shops, cafes, and book clubs, as well as online ordering. While the stores are sizable, the ambiance shies away from the warehouse look with many books presented upright and at an angle on display tables.

Here is a very innovative partnership: the Tsutaya book retailer now runs the public library in the city of Takeo. One space shares both a traditional library lending area as well as a retail section that includes a Starbucks. Is it working? More people visited the library in the first 3 months after the dual space opened in April 2012 than had in the previous 12 months. The bookseller pays for 50% of the library’s salaries.

Venerable London bookstore Foyle’s is reinventing itself with a new space in an art college. The new bookstore will focus on the customer’s sensory experience with an atrium and four stories that will include art exhibition spaces, music venues and a cafe. The company consulted “authors, librarians, book sellers and literary agents about their vision for the space,” convinced that a bricks-and-mortar bookstore has the edge when it comes to book discoverability.

END_OF_DOCUMENT_TOKEN_TO_BE_REPLACED 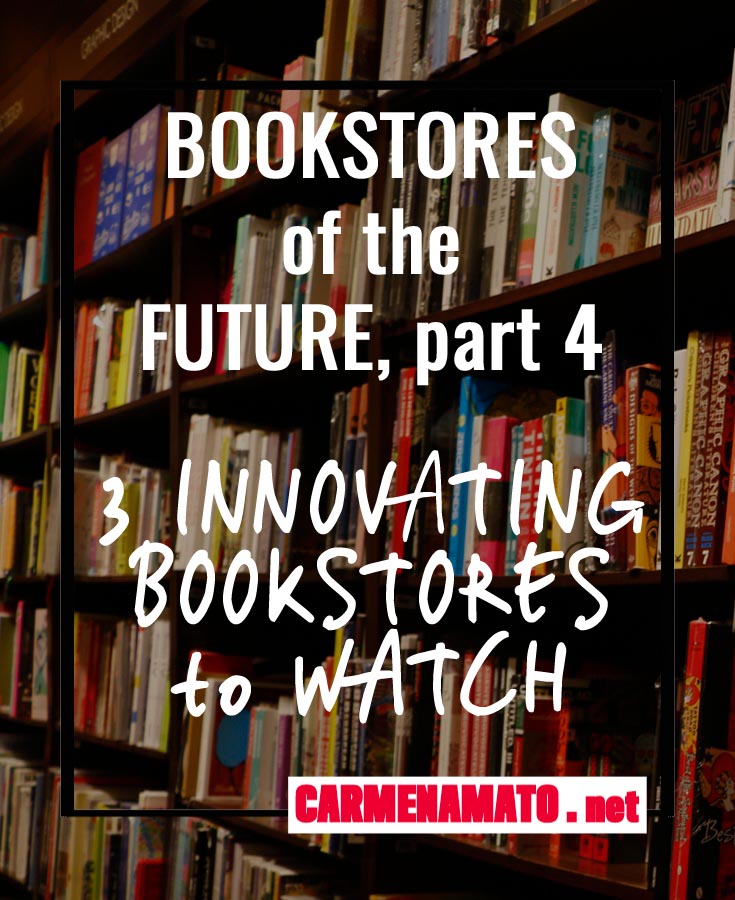