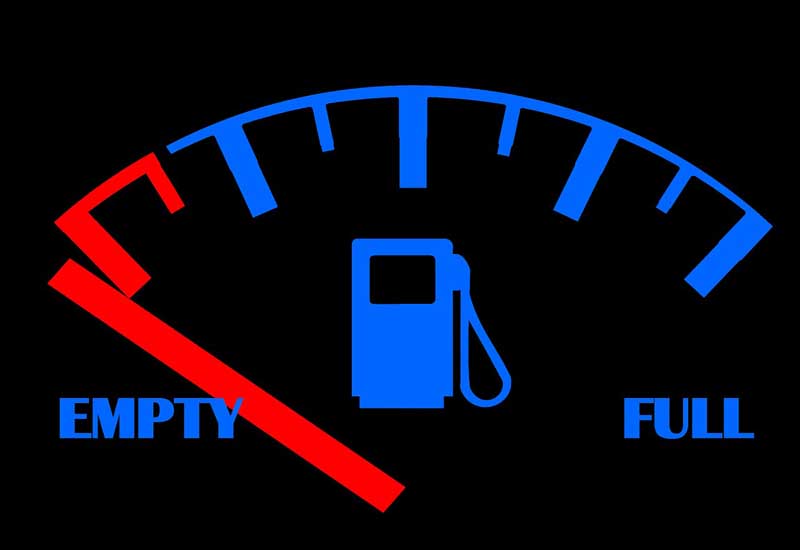 A month ago, the catalytic converter was hacked out of my daughter’s car as it was parked on a street in Chicago. Apparently, thieves troll at night for older cars with catalytic converters because the precious metals inside–palladium, rhodium, and platinum—now fetch unheard-of prices.

If you are in the US, you know that gas has also soared to unheard-of prices. Visiting family in New York last week, the gas station across from my hotel raised prices by 20 cents in 4 days.

As gas prices rise, articles about gas thieves in the US are hitting my inbox. Fuel theft is a phenomenon I mostly associate with Mexico, so I decided to do some digging.

Fuel thieves in the US

In New York, thieves are drilling directly into a car’s gas tank, according to a Long Island report. https://longisland.news12.com/officials-gas-thieves-take-on-new-potentially-dangerous-way-to-steal-fuel. Newer vehicles have a rollover valve in the gas tank, which prevents the old-fashion method of siphoning gas out of a car’s gas tank. Thieves risk contact between the flammable fuel and a hot drill bit.

Other thieves park over the underground tank supplying a gas station, open a trap door in the floor of their vehicle and drill into the underground tank. https://abc7news.com/california-gas-prices-thieves-targeting-cars-and-stations-high-gasoline/11653156/

Still others hack gas pumps to change the price or spit out more gas. https://fox4kc.com/news/gas-thieves-in-florida-accused-of-hacking-pumps-to-get-basically-free-fuel/

In Nevada, thieves manipulate gas pumps, and fill specially modified trucks and trailers with stolen gas. They haul it to California, which has significantly higher prices for gas, and sell on the black market. https://abc7.com/gas-theft-las-vegas-trucks-stealing-gasoline-cost-of/11939871/ Gas station owners may not realize that the same truck has been fueling up for hours or that a pump has been tampered with until the station’s underground tank goes dry.

In Mexico, gas prices are less of a factor than poverty and corruption.

Fuel thieves are called huachicoleros and they target pipelines owned by Pemex, the national oil and gas utility. Pipelines are well marked and often run through miles and miles of uninhabited rural landscape. The fuel thieves siphon out the fuel, then sell it to gas stations and buyers in the open-air markets that sustain Mexico’s informal economy.

According to Reuters, “While organized crime is a big player, [President Manuel Lopez Obrador] has reserved particular disdain for Pemex, blaming crooked company insiders for much of the illicit trade.” https://www.reuters.com/article/us-mexico-fuel-theft-idUSKCN1PO0ET

But many of the fuel thieves are locals who fill buckets and bottles with stolen fuel. For them it’s a way out of poverty, albeit an extraordinarily dangerous path.

For example, in January 2019, 117 people died in the state of Hidalgo pilfering fuel from a pipeline when a fire erupted. Most of the victims were from a nearby village. When word spread that a tap was gushing, people grabbed whatever receptacle they had at hand and joined the crowd. It was almost like a party until a single, fatal spark.

Days after the blast, the thefts resumed.

The tragedy in Hidalgo and dozens of other stories like it inspired me to write RUSSIAN MOJITO, Silver Falchion award finalist and the 7th book in the Detective Emilia Cruz mystery series set in Acapulco.

Emilia tangles with a Russian assassin and crooked Pemex officials as she investigates a murder in the luxury hotel where she lives with general manager Kurt Rucker. On stakeout with the ever-grumpy Lieutenant Franco Silvio, huachicoleros cause a fireball that nearly engulfs the two cops.

I’m humbled by a review of RUSSIAN MOJITO from Jim Nesbitt, author of the sensational Ed Earl Burch mystery series:

“As always, Amato spins a taut tale, keeping the reader off balance and guessing just as much as Cruz does. The pace is swift and the action is realistically and unflinchingly portrayed. Cruz is a tough but tortured cookie, driven by guilt and obsession. And that’s what makes her so damn interesting.”

If you’d like to leave your own review, here’s the link. Many thanks!

Want to know more? Follow on Facebook or get Mystery Ahead updates in your email inbox every other Sunday.