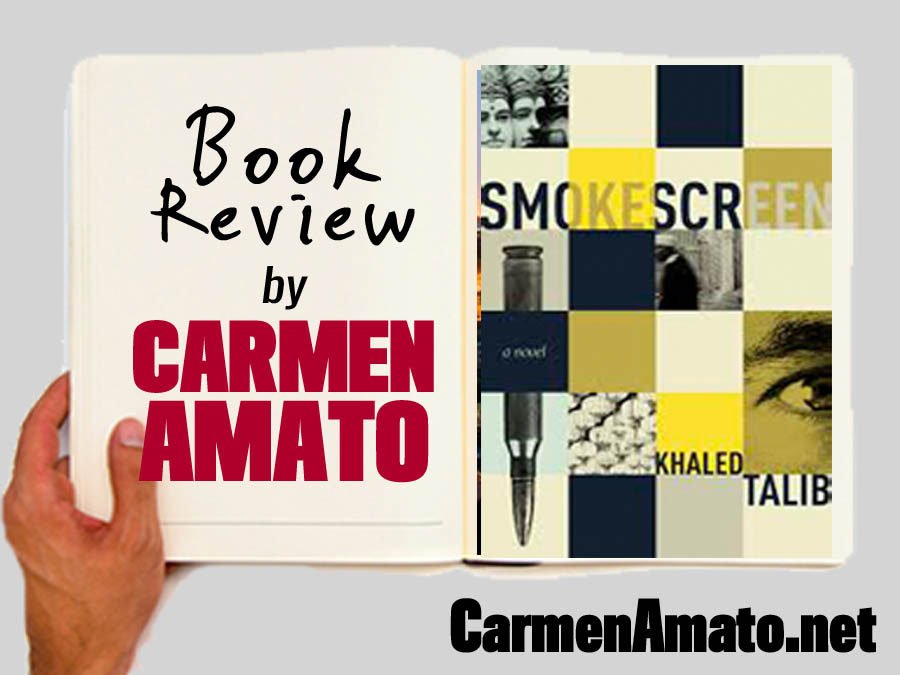 Smokescreen by Khaled Talib is a thriller for today’s audience. It’s got a politically driven plot based on current events, an everyman hero, and enough double-dealing and deranged killers to keep the reader flipping pages and skipping meals.

What makes Smokescreen such a contemporary stand-out, however, is that unlike most popular thrillers, the hero is neither American nor British. Imagine that! Nor does the action originate in  either Washington or London. Instead, our hero is a mixed-race citizen of Singapore, but with a lifestyle and motivations that have universal appeal. The Asian nation of Singapore, portrayed in the novel as an international espionage crossroads, is a surprisingly terrific setting for a thriller. I started checking on flights just to go follow the novel’s path and see the sights.

Jethro “Jet” West is a pampered local journalist of mixed descent who writes a society column, takes martial arts classes, and is sleeping his way through the ladies of Singapore’s upper crust. But he also plans to edit a new independent newspaper, a move which gets him some unwanted attention. He’s identified to be the convenient fall guy in a plot to assassinate the Israeli Prime Minister by radical members of the Israeli military—aided by a sympathetic Singaporean official and his hired guns–when the PM visits Singapore. Seems the PM is going soft on Palestine and has offered up one too many concessions for the hard right wingers in Israel. They know how to fix things, although a spy within their midst passes on the information and the scene is set.

In order for the plot to work, West must be regarded as a plausible evil-doer with a criminal past. So the radicals will give him one. When the PM bites it, their logic runs, no one will be surprised that West is the culprit as he’ll have a “past” that fits his newly minted profile as a killer run amok. Talib does a good job of keeping West confused and angry by what is happening, yet figuring out how to survive and close down the plot. In the end, it’s West’s talents as a journalist that will be the key.

The book has the thriller’s edge of a Ludlum. West’s comfortable world suddenly implodes and he finds himself on the run. A shadowy American ambassador-cum-spymaster is his only help. Yet that man has his own agenda, questionable contacts, and reasons for helping. More characters are gray rather than wholly bad, yet the plot stays linear and the reader isn’t confused, which is an improvement over most Ludlum novels.

I would have liked the big climax to have circled back to the Israeli PM’s visit. But the right things happened and there’s potential for Jet West to make a repeat appearance. If he does, I hope he’s still in Singapore. Sights, sounds, and smells are on full display in the book, ensuring that the setting provides stiff competition to the action.

As a mystery and thriller author, I am always on the lookout for books with the elements most important to me: a great setting that draws me onto the streets and into intereesting palces, twists and turns in the plot, and multi-dimensional characters. Smokescreen has it all.  Highly recommended. 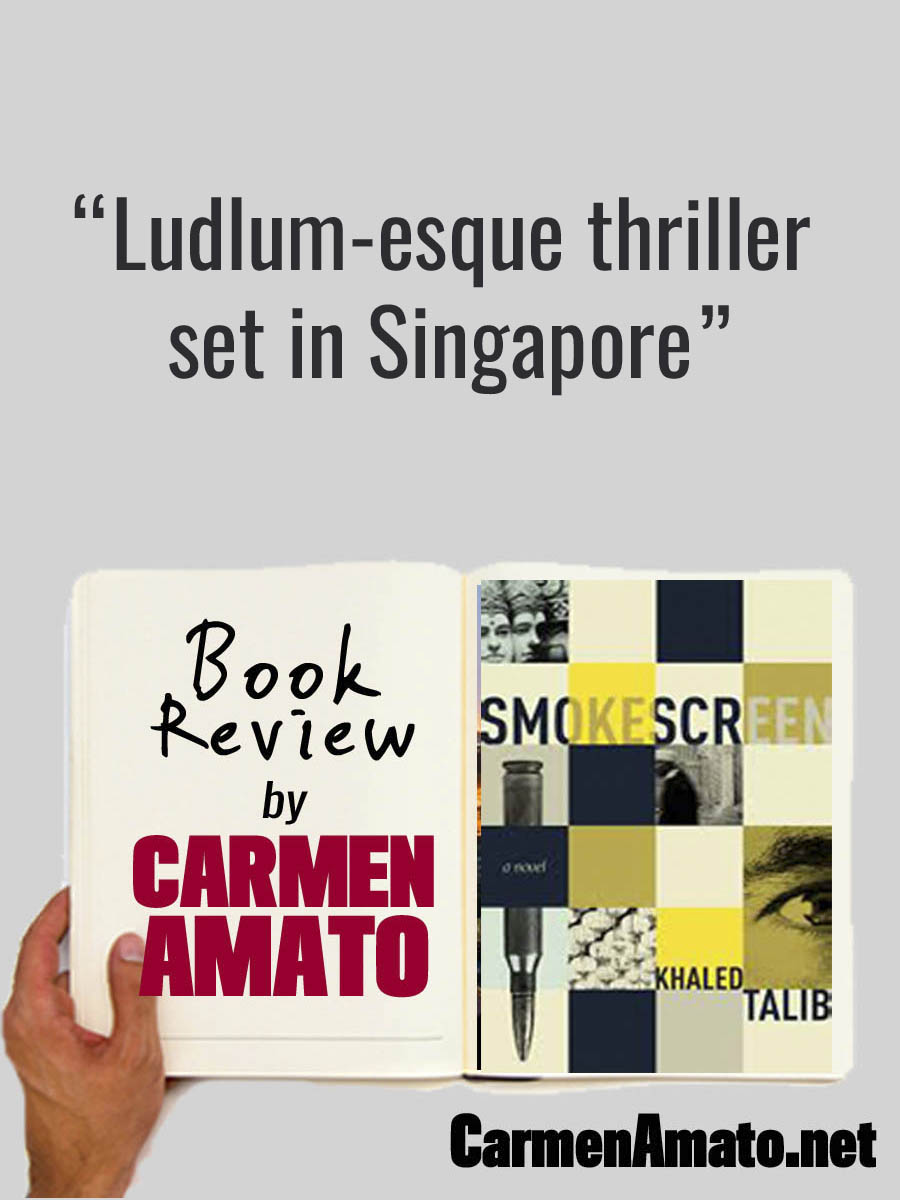 ← The Year We Made a Difference for Water.org How to write a political thriller →