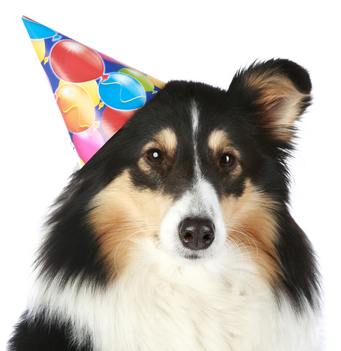 In addition to being a celebration of the Mexican army’s unlikely victory over French forces at the Battle of Puebla on 5 May 1862—which has morphed into a popular celebration of Mexican culture and food–Cinco de Mayo was my first anniversary of being a published author.

For some reason, Amazon lists the publication date as April but THE HIDDEN LIGHT OF MEXICO CITY was officially released 5 May 2012. Here’s the press release.

Was it only a year ago

The week that it was published I texted myself a wishlist of what I would consider to be success as a published author after 1 year.   Written on the trusty notepad feature of my antique Blackberry here is the complete text:

Success as a writer after a year:

So how does reality stack up?

Sadly, I have not been published on Huffpost but I also didn’t submit anything except a short story last week for Rita Wilson’s project to see what women over 50 are writing. I assume my effort is lost in the slush pile but it was good incentive to write an Emilia Cruz story which I’ll soon make available from this website as a free download.

What I Learned Along The Way

So have I been a huge commercial success in my first year of being a published author? Of course not. This is a marathon, not a sprint. But here is what I did do:

So what will my second year as a published author bring? Here’s the next wishlist. We’ll check the progress on 5 May 1014. In the meantime, wish me luck!

Are you a goal-setter too? Let me know what your goals are and how you stick to them.