In Memorium: The Unsung Influence of Mystery Author Leighton Gage

Fellow international mystery author Leighton Gage, creator of the Inspector Silva mystery series set in Brazil, passed away last week at his home in Florida. I never met him but he influenced me as both a writer and a reader.

Late last year, as I prepared to publish the first Emilia Cruz novel set in Mexico, the words of dismissal I’d received about trying to publish books for a U.S. audience in which all of the characters are Mexican still stung.  So it was a comfort to discover a Goodreads group about mysteries set in various locales around the world and read a post about Leighton Gage’s Brazil-based Inspector Silva books.

It was the first mystery series I’d heard of set in Central or South America. Emilia Cruz had footsteps in which to follow!

The Inspector Silva books are relentlessly authentic. I’ve been to São Paolo, where the fictional Silva lives, and can truly say that Gage nailed the environment. Disconcertedly so, in many ways. The books don’t shrink away from the brutality of life in the favelas, the choking traffic, endemic corruption, or express kidnappings and other criminal cruelty. 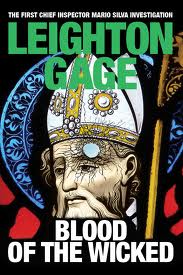 Inspector Silva is the product of his environment, as are his subordinates. The plots are driven by circumstances that can be uniquely Brazilian, such as the land rights issue that drove the action in his first book, Blood of the Wicked. Read my review here.

I was pursuing the same path, taking readers into the heart of a culture, with characters who live and breathe the reality of that place, and deal with circumstances that are shaped by that environment. Along with Jo Nesbo in Norway (the Harry Hole series), Ian Rankin in Scotland (the DI Rebus series), and Donna Leon in Venice, Italy (the Guido Brunetti series), Leighton Gage became my role model as an international mystery series author who excels at authenticity.

So it was a huge personal milestone when Leighton Gage followed me on Twitter! We connected as well on Facebook and Goodreads. We never dialogued on any of those platforms but it was enough for me to be recognized by someone who not only enjoyed success in our field but had repudiated the bad advice I’d been given about trying to publish books with all Latino characters. I’m sorry I never got to tell him that. I can only offer a belated thank you to Leighton Gage for both his books and audacity.

END_OF_DOCUMENT_TOKEN_TO_BE_REPLACED 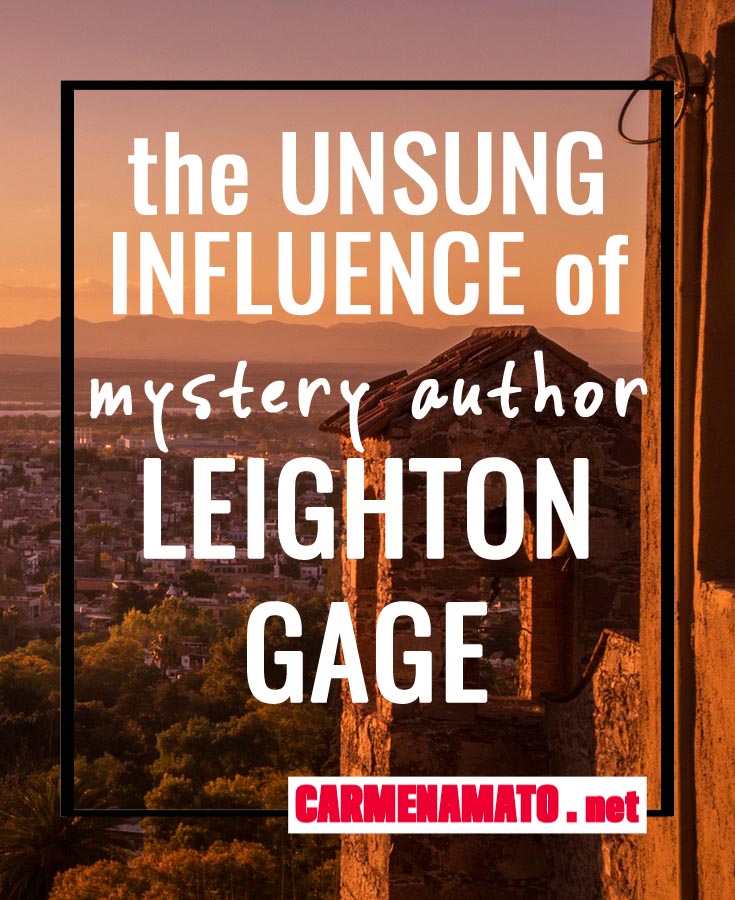