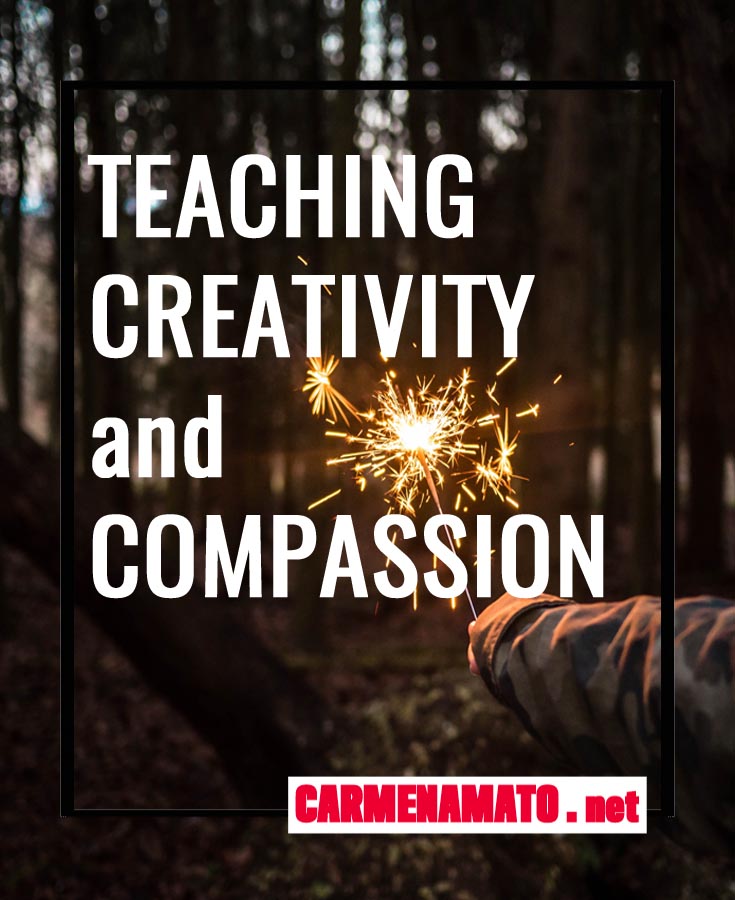 Mexico’s Truth Commission investigating the mass disappearance of 43 students from the Ayotzinapa Rural Teachers' College may finally solve the 8 year old crime that inspired the Detective Emilia Cruz novel 43 MISSING. As more details are uncovered, it appears that...

END_OF_DOCUMENT_TOKEN_TO_BE_REPLACED

THE GUILTY DIE TWICE offers a memorable cast of characters, two pivotal crimes, lots of deliciously grubby political machinations, and both sides of the death penalty argument. The writing is both fluid and precise, without (thankfully) lots of legal jargon. The...