The third installment of the Emilia Cruz mystery series, featuring the first and only female police detective in Acapulco, is out on Kindle!  The paperback version will be available in August.

And finally–the Cover Reveal! The final cover, shown here, is a slight variation of the winning cover which was one of four offered in a reader poll three weeks ago.

DIABLO NIGHTS is more of a psychological thriller than the previous two Emilia Cruz mysteries, CLIFF DIVER and HAT DANCE. Emilia’s is pulling threads and following leads and reacting to the news she gets at every turn. The emotional toll on her is high, but it leads to a new understanding of the resources available to her.

The relic, from Mexico’s Cristero War, also surfaces a long-hidden personal secret that Emilia cannot share with the man in her life, hotel manager Kurt Rucker.

The relic’s authenticity is in doubt, however, as Emilia and her partner, senior detective Franco Silvio, find a murder victim aboard a cruise ship. The victim’s pockets are lined with Ora Ciega, a rare heroin strain from Colombia that promises more drug war violence for Acapulco’s already bloody streets.

The Ora Ciega trail leads Emilia to a second body; that of Yolanda Lata, the mother of a girl for whom Emilia has been searching; as well as to a dead Customs official who had valuable information about the cruise ship murder. When stalkers shadow Emilia, the only conclusion is that she’s getting close to the Ora Ciega smugglers. Meanwhile, she’s assigned to train a rookie detective with friends in high places.

The destinies of Ora Ciega, the religious relic, the rookie, and the missing girl merge into a fateful trip into the hills above Mexico’s Costa Chica coast south of Acapulco. In a lonely place where vigilante groups have replaced civil authority and the crash of surf competes with gunshots, Emilia will face the biggest challenge of her police detective career. But it’s nothing compared to the shocking climax waiting for her back in Acapulco.

I’ve gotten so many emails asking when the next Emilia Cruz novel was coming out adn can finally say “Here it is!” Thank you to all the readers who have enjoyed the series so far. I appreciate all the mail and the generous Amazon reviews, too!

Like the rest of the Detective Emilia Cruz series, DIABLO NIGHTS got a redo this year with a new cover and new description, which you can see here. The 4th novel in the series, KING PESO, was released in August and the television and film rights were sold. Emilia could be coming to a screen near you!

Again, thank you for reading and staying connected!

END_OF_DOCUMENT_TOKEN_TO_BE_REPLACED 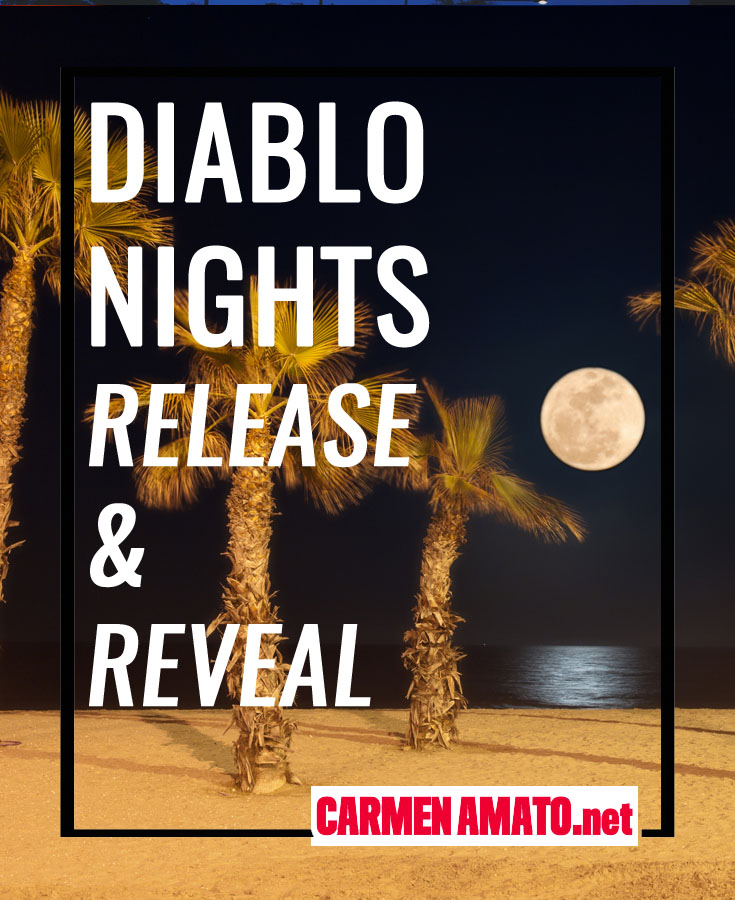