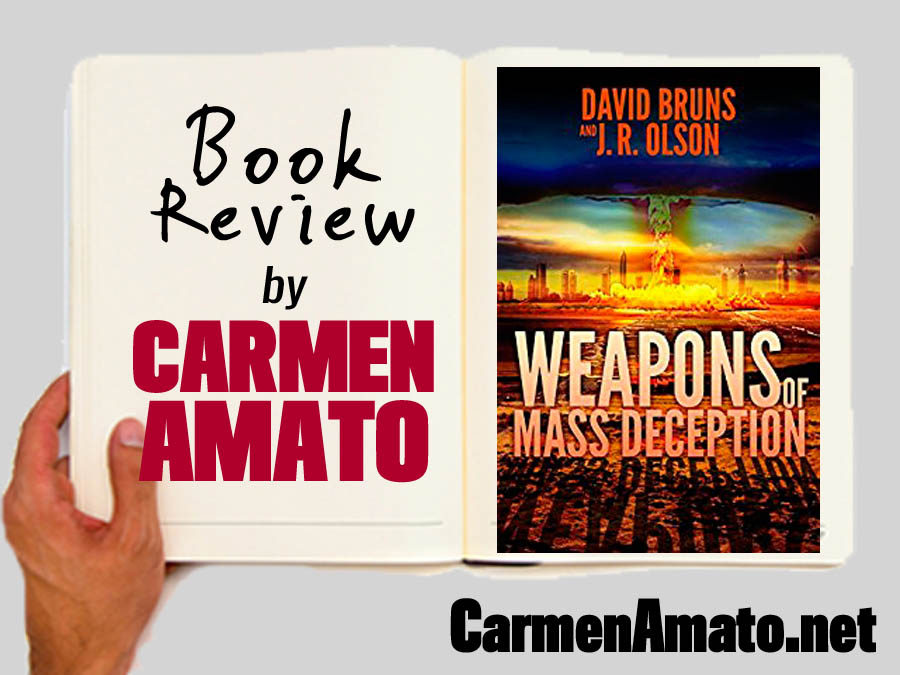 Like spy and military thrillers? Books based on current events? Polished prose? Great plots? WEAPONS OF MASS DECEPTION is for you.

WEAPONS is a high caliber thriller, using a very plausible Iraq War scenario as its core: Saddam’s sons move the country’s nuclear weapons to Iran for safekeeping as US forces begin to move against his regime. They use the same frenemy as welcomed Iraq’s fighter aircraft in the Gulf War, knowing the terrible gamble they are taking.

That frenemy turns out to be three half-brothers. One is a ayatollah, one a military intelligence officer, and one whom the other two are able to manipulate into joining a sleeper cell in South America.

The action moves from the Middle East to the US where the action follows main character Brendan McHugh as he graduates from the Naval Academy, becomes a SEAL, and fights in Iraq. By accident he runs into one of the Iranian brothers, beginning an odd connection that underpins the rest of the novel. McHugh’s career is stalled by a serious combat injury, taking him in an unforeseen direction during which he comes full circle back to the Iraq war and the hunt for nuclear weapons.

Some of the best parts of the novel are scenes in which the three Iranian brothers create their private nuclear arsenal with the appropriated Iraqi weapons. They are a team in some ways, but also three separate entities who have different motivations, backgrounds, and personal lives. The set up is plausible and wonderfully described with a great visual narrative.

After such a phenomenal story, the ending wasn’t the big deal I expected but upon reflection probably more in keeping with real life. I hope this writing team of Bruns and Olson has more to offer and the McHugh character is welcome to repeat his starring role. Highly recommended. 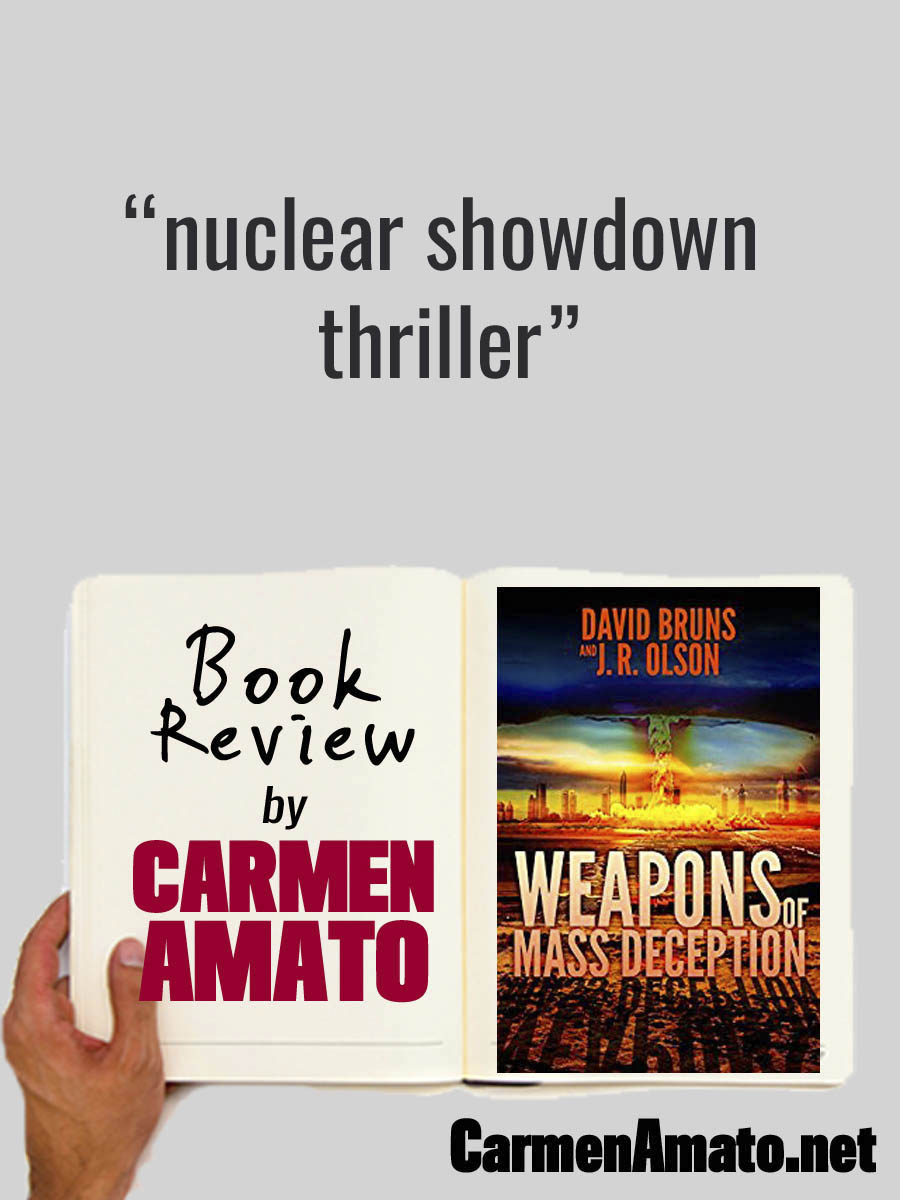