Book Review: The Blackhouse by Peter May 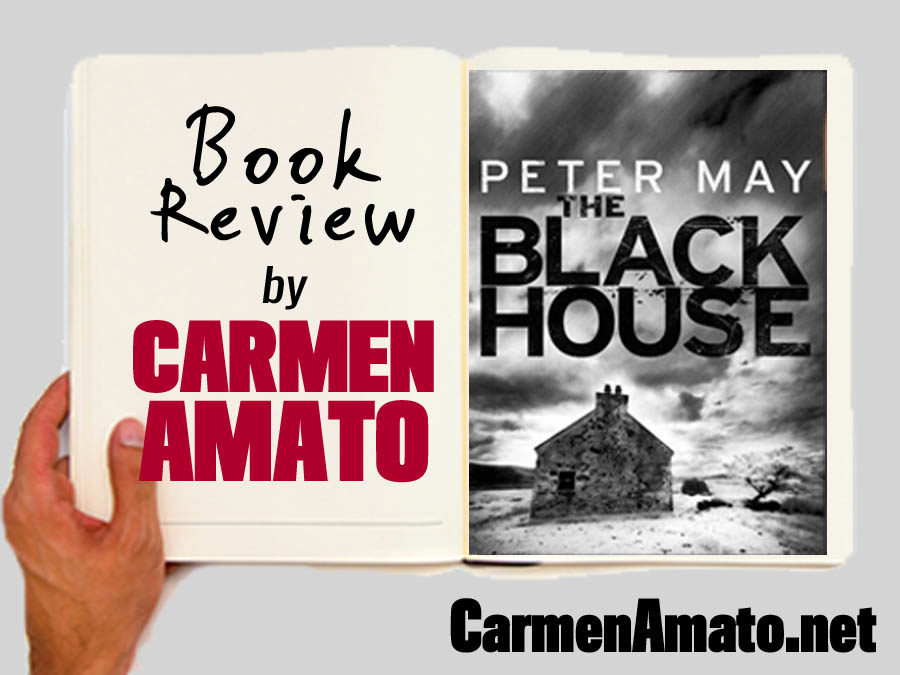 In The Blackhouse by Peter May, the setting is the remote, windy, and rainswept Hebrides islands off Scotland’s western coast. The murder is gruesome and mimics a recent killing in Edinburgh being investigated by police detective Fin McLeod.

Fin’s young son has just been killed by a hit-and-run driver. His lukewarm marriage has fallen apart. So he heads to the Isle of Lewis, where he was born and raised, to vent his grief and see if the two murders are connected.

The Blackhouse is rich, dense, and real. More than just a typical whodunit, I got the feeling it was written to illustrate a unique place few have seen and fewer still have truly experienced. Life in the Hebrides is remote and difficult, squeezed between rock and ocean and constantly buffeted by winds which have scoured trees off the land.

The setting is another character, one both capricious and perverse. May often refers to the changing sky, the remorseless wind, and the rage of the ocean and never forgets their impact on a scene. Local customs are rooted in the simple need to survive. Religion is as severe and unforgiving as the wind. Both physical and emotional comforts are luxuries few can afford.

While the setting sets The Blackhouse apart from the majority of tartan noir novels, May also uses flashbacks unlike any mystery author I have read. The book is written in third person, with Fin as the central character. But Fin also narrates many flashbacks of his youth on the Isle of Lewis, which mostly deal with his childhood friend Artair, whose father tutored both of them, and Marsiali, the woman Fin alternately loved and discarded until she finally left him and married Artair.

Fin’s flashbacks don’t come at us in chronological order but are seemingly random (but highly relevant, as we will see) memories prompted by present-day encounters. Fin runs into the unhappily married couple Artair and Marsiali. Artair is now an abusive drunk and his son has gotten a girl pregnant. Donald, another friend, is a clergyman and father of the pregnant girl.

The big climax comes with a hefty dose of local Lewis custom: the annual 12-man trip to a tiny and remote rock in the Atlantic to kill guga sea birds, considered a local delicacy. The custom has been going on since time immemorial and to be included in the guga hunt brotherhood is a rare honor.

It is at this point, we realize what a master storyteller may truly is. He draws all the threads—both from the flashbacks and the present-day murder investigation—into whole cloth as thick and durable as the Harris tweed still woven on the island. The ending is huge and heart-pounding.

The Blackhouse is the first of May’s trilogy about Fin’s return to the Isle of Lewis. All use the flashback device to good effect, although in the second book, The Lewis Man, the flashbacks belong to a man suffering from dementia, which is handled brilliantly. In The Chessmen, we are back to Fin’s flashbacks, most of which deal with his high school days but lack the strength of The Blackhouse’s Artair-Marsiali tension.

May has also collaborated with photographer David Wilson on a small coffee table book of the Hebrides. The book beautifully captures the moody sky and ocean so close to the Arctic Circle and contains excerpts of some of the novels. My one complaint about Hebrides is that occasionally May’s description of the land was on the left facing page and a book excerpt (using a subtly different font) was on the right. The format broke up the continuity of both. But the Hebrides also tells the story of how May, a BBC producer, came to the Hebrides in the first place and their impact on his life. 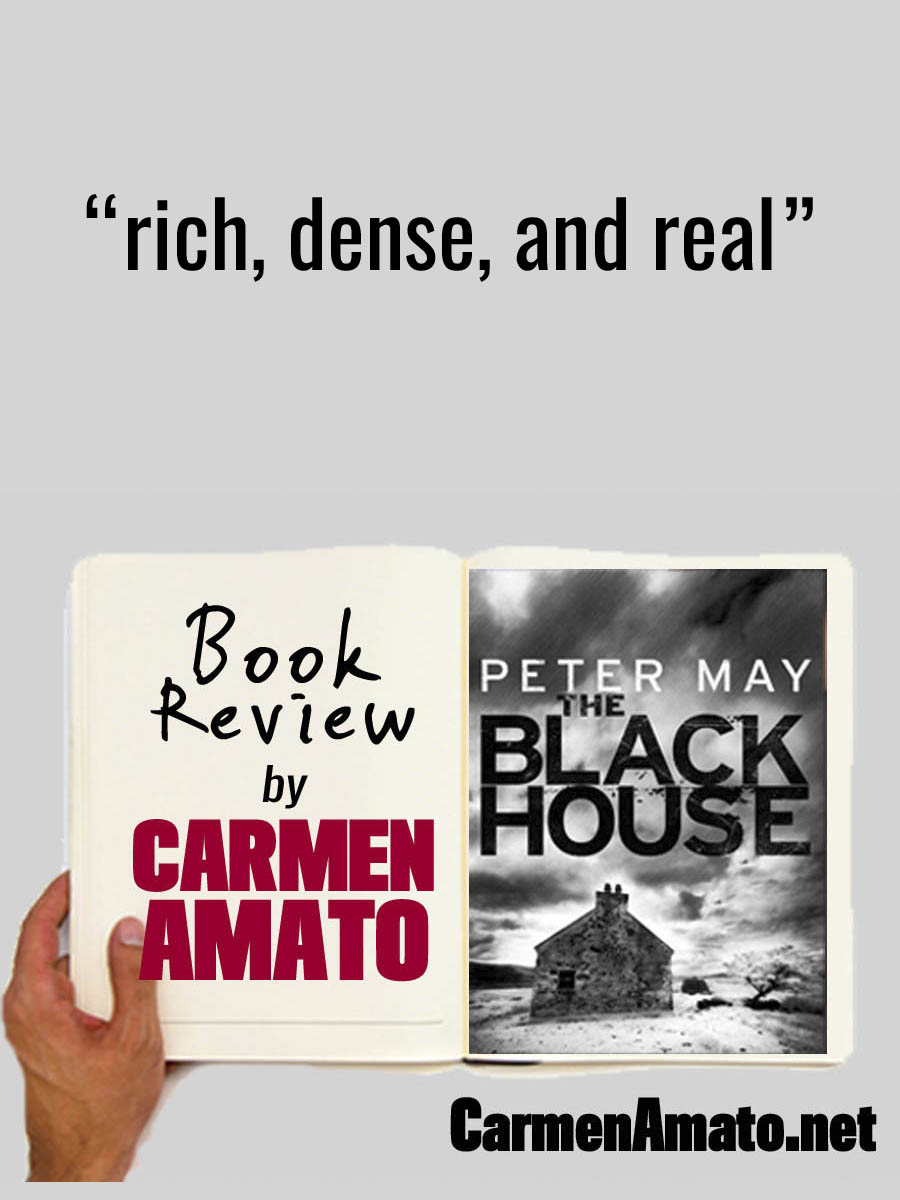