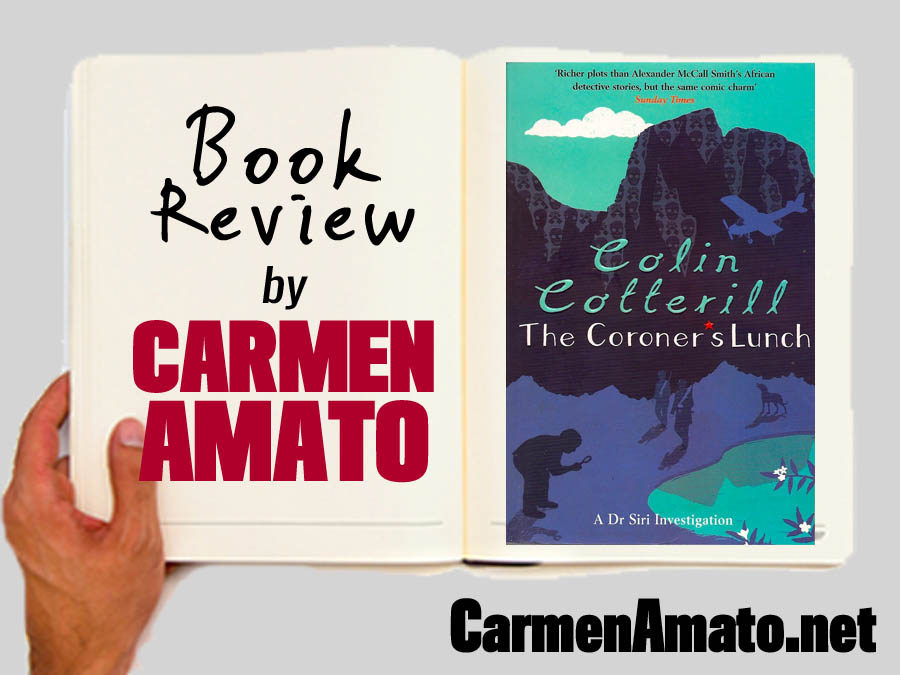 Not only do I write a mystery series, but I read them, too. My favorite mysteries are the ones that take me to new places.

This week’s book review is of THE CORONER’s LUNCH by Colin Cotterill. Following the advice of a fellow book clubber, I downloaded it and was instantly transported to Southeast Asia. It’s not a place I ever had a hankering to visit, but the book–and the inevitable rest of the series–took me to Laos in the footsteps of some of the best and most unique characters I have yet to encounter.

Dr. Siri Paiboun is in his early 70’s and has been named the only coroner in Communist Laos. A 40 year veteran of the country’s quest for French independence and then Communist victory, he is a French-educated Pathet Lao doctor. The Communist Pathet Lao is finally in power. Ready to retire after years of jungle fighting, Dr. Siri gets stuck as the only one even remotely qualified to take on the national coroner job in Vientiane.

Related: Book Review: The Blackhouse by Peter May

The country is still war-torn, Russian and Vietnamese influence is everywhere, and Siri has next to no supplies or telephone. Author Cotterill does an amazing job of making the country’s non-existent infrastructure, inexperienced civil servants, jungle setting, and cultural attitudes seem normal. He doesn’t need to explain, these things are simply a given.

Siri is aided in his investigations by Nurse Dtui, who has a mind of her own, and Mr. Geung, an assistant with Down’s Syndrome. The good doctor lives in a group home–as does everyone else–and must contend with a hostile guard dog and nosy neighbors. Other great characters are his best friend and former brother-in-arms, Politburo member Civilai, who realizes the impossibility of combing Communist doctrine, a dispersed population of subsistence farmers, and Marxist rhetoric; Inspector Phosy, a cop assigned to investigate political crimes, and Judge Haeng, who isn’t smart enough for his job and squirms righteously under Siri’s barbs.

That’s not all that will quickly lure in the unsuspecting reader: Siri has visions of the dead. They don’t speak to him but he gets glimpses into the way they died, and he makes use of the information to figure out the murder victims that cross his examination table. In THE CORONER’S LUNCH, they include a general’s wife. Never a good sign.

Like Donna Leon’s Guido Brunetti series set in Venice, I can’t read just one Dr. Siri mystery. Alas, I have yet to find a list of the books in order, which would be useful as Dr. Siri’s little world progresses quickly. But don’t let that keep you from discovering this amazing series. 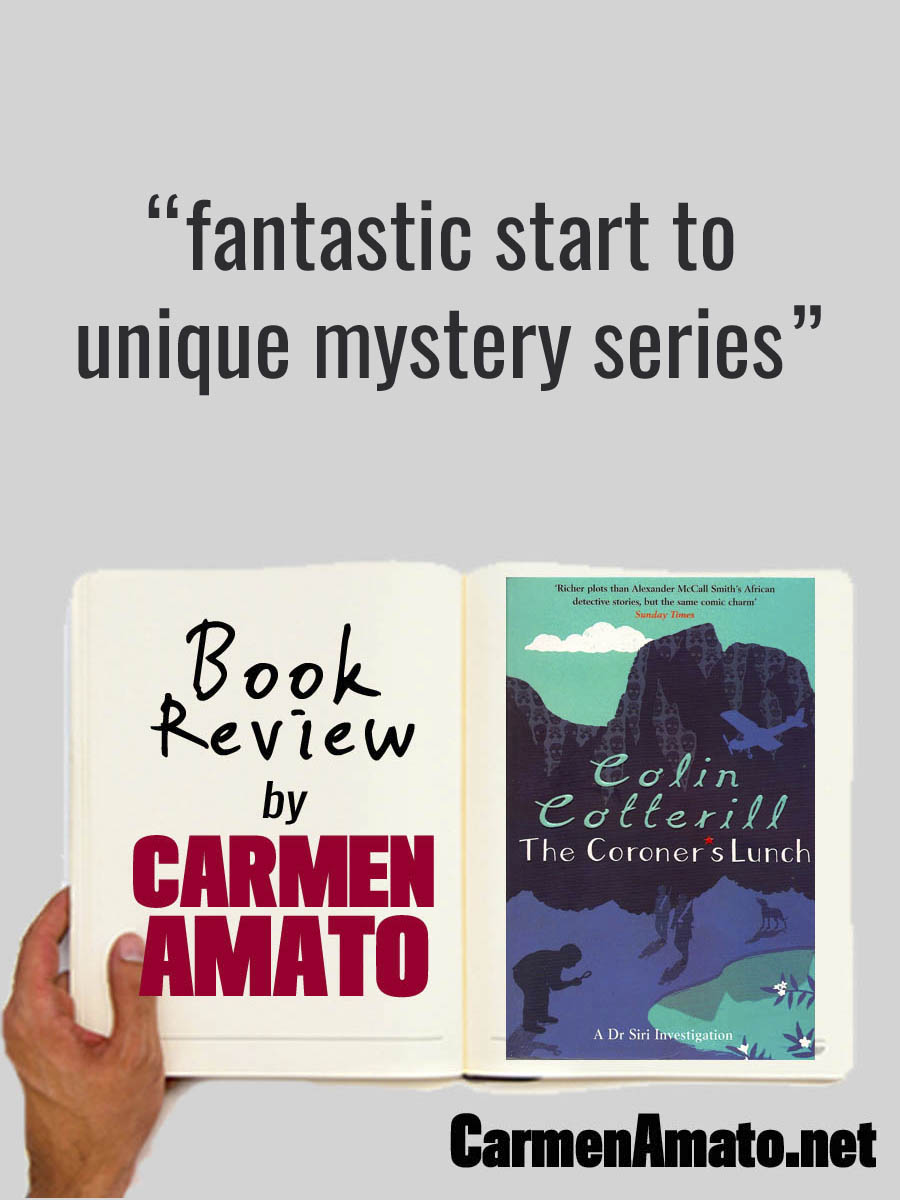