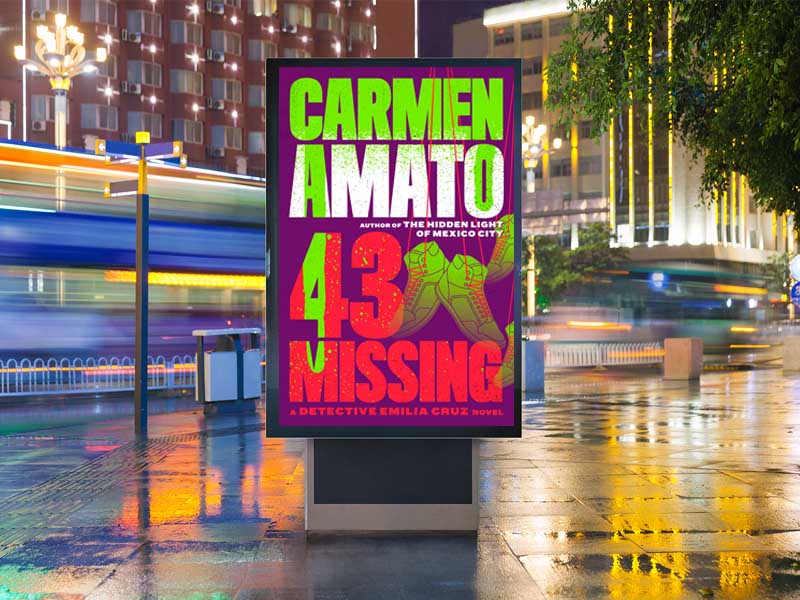 Imagine taking a nap on your sofa one afternoon, only to be awakened when the floor collapses, pitching you into a sinkhole.

But it’s not a true sinkhole, it’s a tunnel built by drug cartel smugglers that runs under your house.

This happened last week to a man in Culiacán, in the Mexican state of Sinaloa which is famous for being El Chapo Guzman’s base of operations and the name of his infamous cartel. When the roof of the tunnel caved in, the man fell about eight feet to the bottom of the tunnel.

Luckily, he didn’t suffer major injuries, nor did he fall into a smuggling event in progress. Hard to know which would be worse; a bad tumble or surprising unfriendly cartel smugglers.

As for his property values, well, best not to go there.

The tunnel, which runs under at least eight houses before emptying into a canal, was abandoned a few years ago after discovery by law enforcement. Neighbors used it as a giant trash chute and the tunnel was left to decay. The governor of Sinaloa sent his minister of public works to investigate and promise that the tunnel would be filled in to avoid other homes from collapsing.

This is hardly the first narco-tunnel to make the news. In 2020, the longest narco-tunnel was discovered running between Tijuana, Baja California, and San Diego, California. With a total length of 4,309 feet and running an average of 70 feet below the surface, that tunnel boasted an extensive rail and cart system, forced air ventilation, high voltage electrical cables and panels, an elevator at the tunnel entrance and more.

El Chapo himself famously escaped a México state maximum security prison in 2015 through a mile-long hatch far underground. The shower floor in his cell became a trap door, allowing El Chapo to slip into a narrow tunnel outfitted with a motorcycle on rails to speed him to freedom.

Similar to the tunnel dug for El Chapo, the fictional tunnel has electric lights and a transport system. And yes, an impatient cartel kingpin waits on the other end, confident that he’ll be spirited out of prison.

But besides falling into one, how are narco-tunnels discovered? No spoilers from the book, except this review from Nightstand Book Reviews:

What is uncovered in “43 Missing” is astounding . . . Amato is thoroughly convincing in her version of what might have happened . . . [It] stayed with me long after I finished the book.

If you’d like to leave your own review, use this link to 43 MISSING on Amazon.