How to be an Armchair Traveler 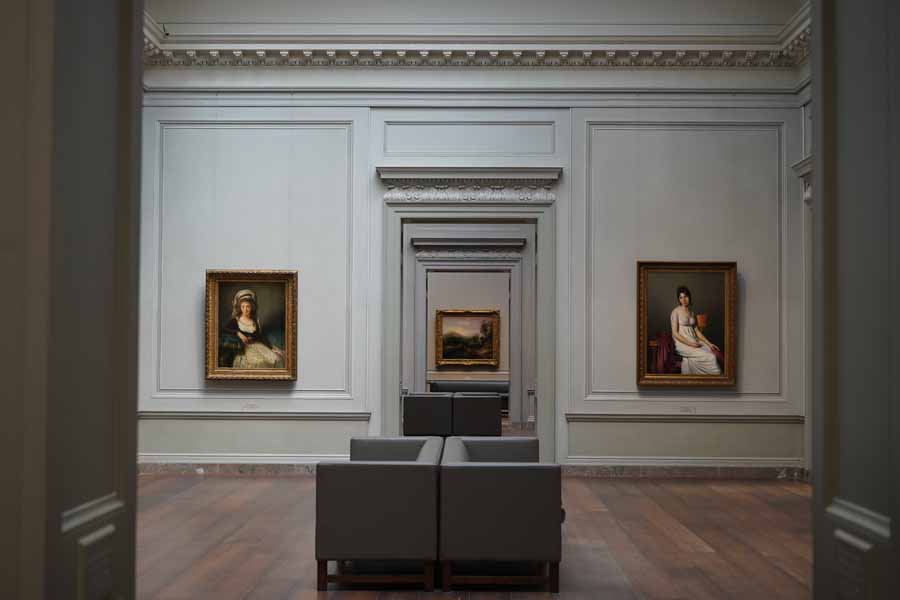 It’s turning me into an armchair traveler. You, too?

I have missed museums. Not that I’m a rabid art hound, but museums are a great reason to get up and go somewhere new to refuel my creative engine.

Thankfully, mystery series top up the tank, too. (Like the Detective Emilia Cruz series!)

For a great armchair traveler “getaway,” match a mystery series with an online museum tour with Google’s Arts and Culture project. You can take virtual tours of scores of museums around the world. The technology gives you an experience like Google Earth, with the ability to “walk” through an exhibit.

It’s pretty amazing. Here are some recommended books to read, along with a virtual museum tour to give the story shape in your imagination.

With a stubborn and brooding demeanor, Chief Inspector Mario Silva of Brazil’s federal police has been described by Booklist as “South America’s Kurt Wallander.” BLOOD OF THE WICKED sets up Silva as a good cop with a rag-tag but loyal band of underlings caught in Brazil’s pervasive corruption. Expect high quality writing and an insider’s view of a fascinating culture. 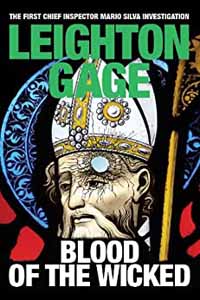 Find on Amazon: >>> BLOOD OF THE WICKED https://geni.us/blood-wic

Leduc is a private detective in Paris juggling single motherhood, disappearing lovers, and a shadowy organization called The Hand. Her late father was a Paris cop killed by the group, while her super-spy American mother pops in and out of Aimée’s life. MURDER IN THE MARAIS begins the series, which showcases French fashion and culture.

Find on Amazon >>> MURDER IN THE MARAIS https://geni.us/marai

Arkady Renko is an ageless Moscow cop who has survived the collapse of the Soviet Union and the rise of a Mafia-riddled Russia. The series is dense and absorbing, with rich descriptions of Russia, the Russian character, and decrepit Lada cars. The first is the scene-setting but slow moving GORKY PARK, but second book, POLAR STAR, is a tour de force–all the action takes place on a rust bucket of a Soviet fishing vessel. WOLVES EAT DOGS, set in the aftermath of the Chernobyl disaster, is hauntingly memorable. Skip the last two books. 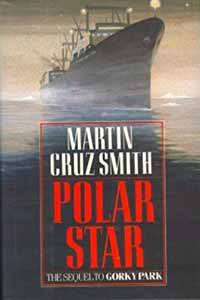 Besides these, the Google Arts and Culture website has links to digital tours from scores more such as the British Museum, Mexico’s Anthropology Museum, and Greece’s Acropolis Museum. While armchair travel to a great museum isn’t exactly the same, think how much you’ll save by avoiding the museum shop . . .

END_OF_DOCUMENT_TOKEN_TO_BE_REPLACED 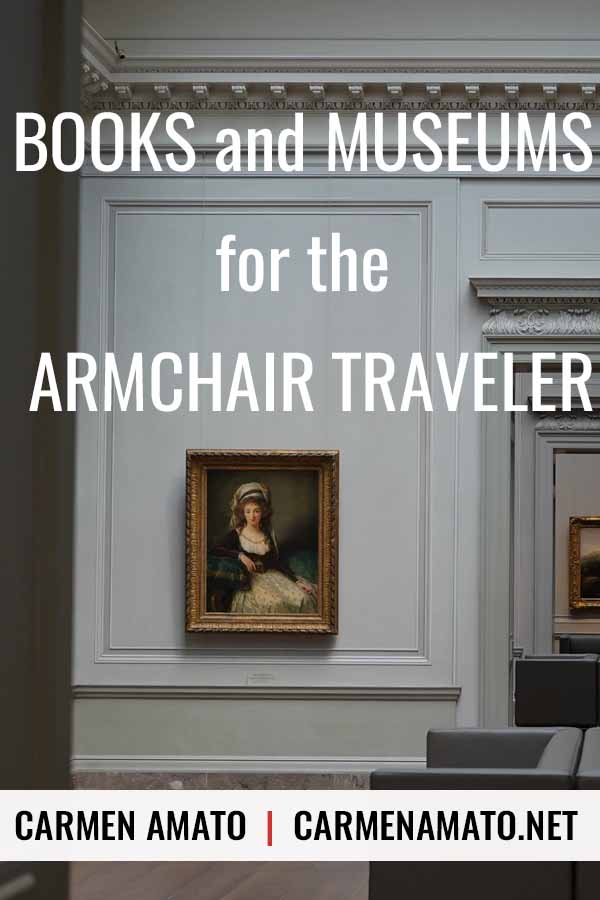