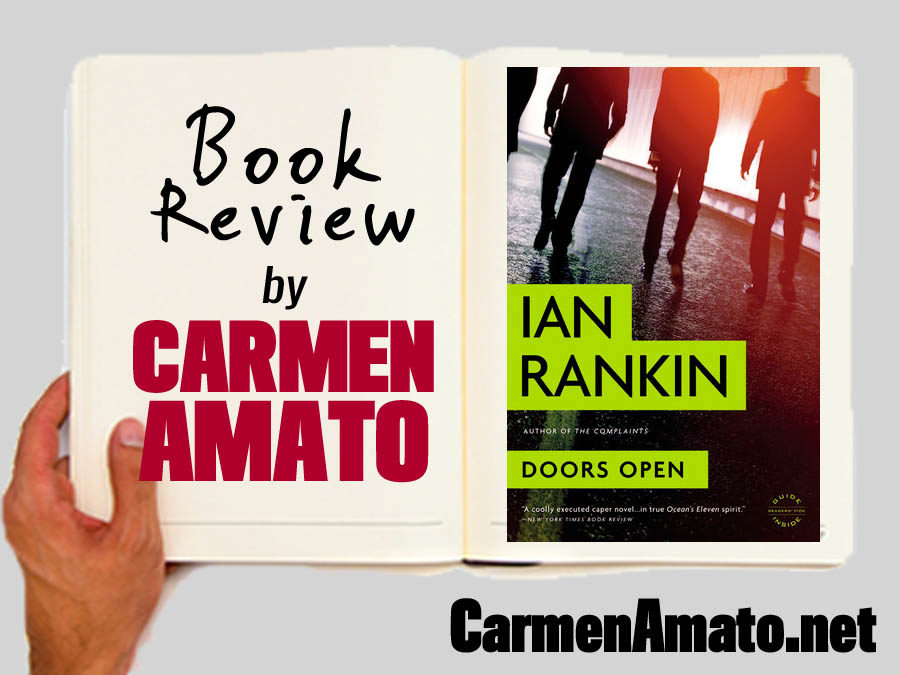 Ian Rankin is one of my favorite mystery writers, with robust, imaginative characters that are true to their environment, beautifully paced plots, and locations that I’ve visited and love despite the flaws he exposes. Up front I’ll admit that I’m prejudiced in favor of his Detective Inspector John Rebus books. My favorites are Resurrection Men, the Falls and Exit Music.

DOORS OPEN by Ian Rankin is a standalone suspense novel with a plot that revolves around Edinburgh’s art scene. The main character, rich and bored Mike Mackenzie, ends up with two unlikely cohorts in a scheme to steal paintings from the National Gallery of Edinburgh. The partnership is anything but smooth–no one truly trusts anybody in this novel, for good reason–and soon the action is complicated by thugs and cops.

Rankin’s heavy in the book, Chib Calloway, is a reincarnation of Big Ger Rafferty in the Rebus books, but with a bit less finesse. “My town, my rules,” the character snarls at one point.

The ending has a bit of a wow factor, in that everyone gets what is coming to them, but the book moves more slowly than the Rebus books. The theme of doors opening, as in new opportunities, is overused and soon gets tiresome. While I won’t say don’t give it a try, if you’re looking for a great suspense novel set in Scotland, go with one of Rankin’s Rebus novels. They are all 5 star winners.

P.S. A movie was made from the book, starring among others, Stephen Fry who in his youth starred opposite Hugh Laurie in the wonderful Jeeves and Wooster BBC series based on the P.G. Wodehouse books. Others will recognize him as Mycroft Holmes in the Robert Downey Sherlock Holmes movies.

Fry obviously couldn’t keep the DOORS OPEN movie from a lukewarm reception, however, and it only rates 5.9 out of 10 on imdb.com: http://www.imdb.com/title/tt2371315/ 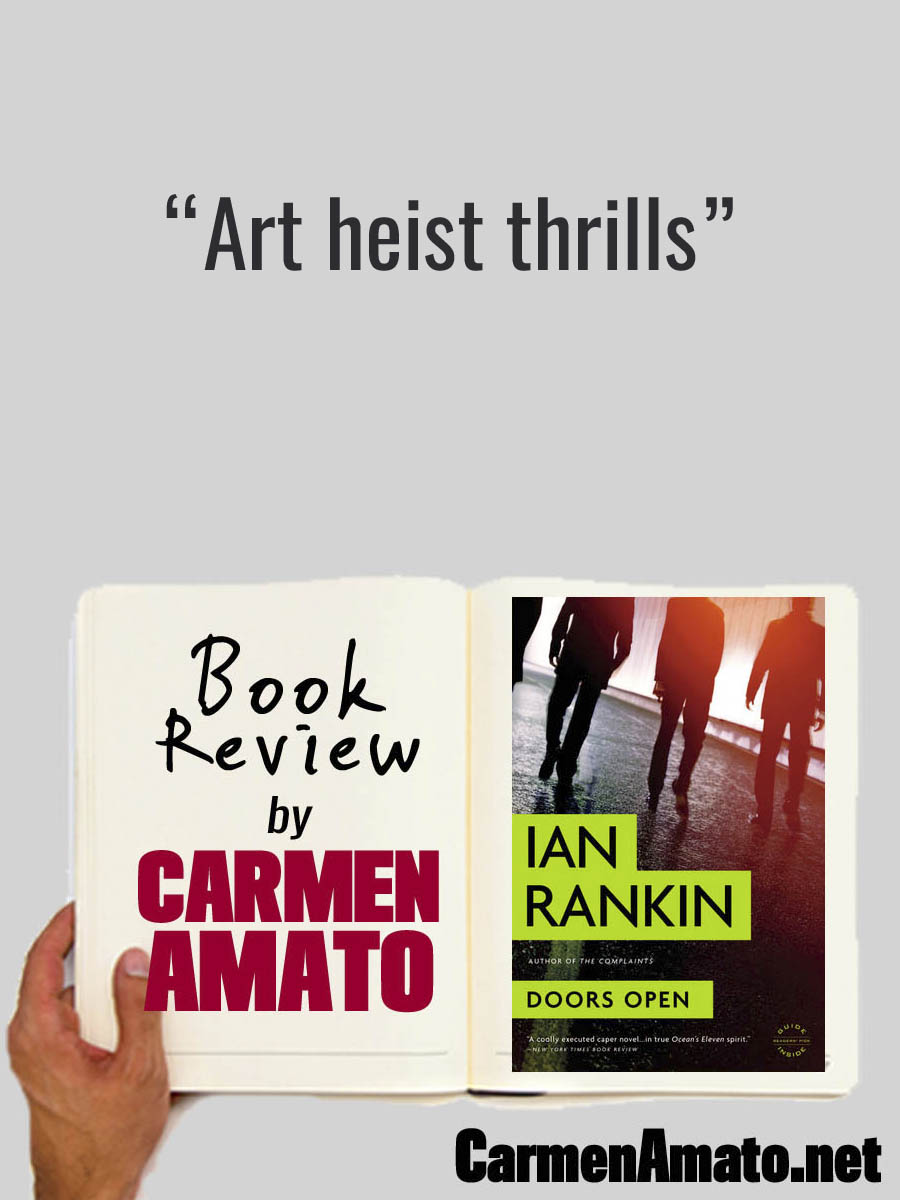 ← Solve Problems Like a Detective Book Review: The Man Who Smiled by Henning Mankell →