About the Time I was Absolutely and Terrifyingly Lost in Panama 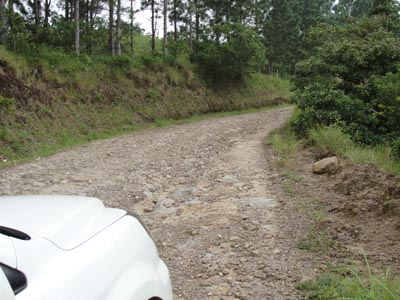 A year ago I was Lost.

Five girlfriends had set out from Panama City to go to El Valle, about two hours away. We’d go to the Sunday crafts market there and have lunch at a boutique hotel afterwards.

A quick stop for cheese empanadas and gas and we were on the road. The miles sped by as we talked and laughed and it was well over an hour before we started to look for the turnoff to El Valle. There wasn’t a sign, but the intersection was the one with the pink shrine to Our Lady of Guadalupe.

More talk. More laughter. More miles. Eventually we turned on the GPS and it signaled a turn. Not the road with the shrine, but it was the right direction.

About half a mile down the new road, tarmac gave way to gravel. With deep ruts. Then worse ruts. We passed a small village and asked if that was the right road to El Valle. Yes, we were assured. One person said El Valle was just 10 minutes. Another said 30 minutes. The GPS seemed to split the difference.

Bad ruts turned into a dry stream bed weaving through Panama’s low mountains. The doughty SUV slid downhill, the tires unable to grip the loose stones. We jolted in the car like peanuts in a tin can. A dashboard light turned on—overheated transmission. We stopped on a rocky plateau and scouted ahead only to find that the gravel track narrowed ahead. The five of us were quite alone in the hot rustling jungle.

The SUV cooled and we started off again, now having discovered that we were all Catholic and that two of us carried rosaries. The jungle gave way to cane fields. Hard green stalks as high as the car roof rattled against the windows.

After two hours off-road we broke through the cane field and clambered onto tarmac again. We were on the eastern edge of El Valle. Never were five women more ready to buy souvenirs.

I learned a few things that day.

About being lost. And knowing when to turn at the shrine.

END_OF_DOCUMENT_TOKEN_TO_BE_REPLACED 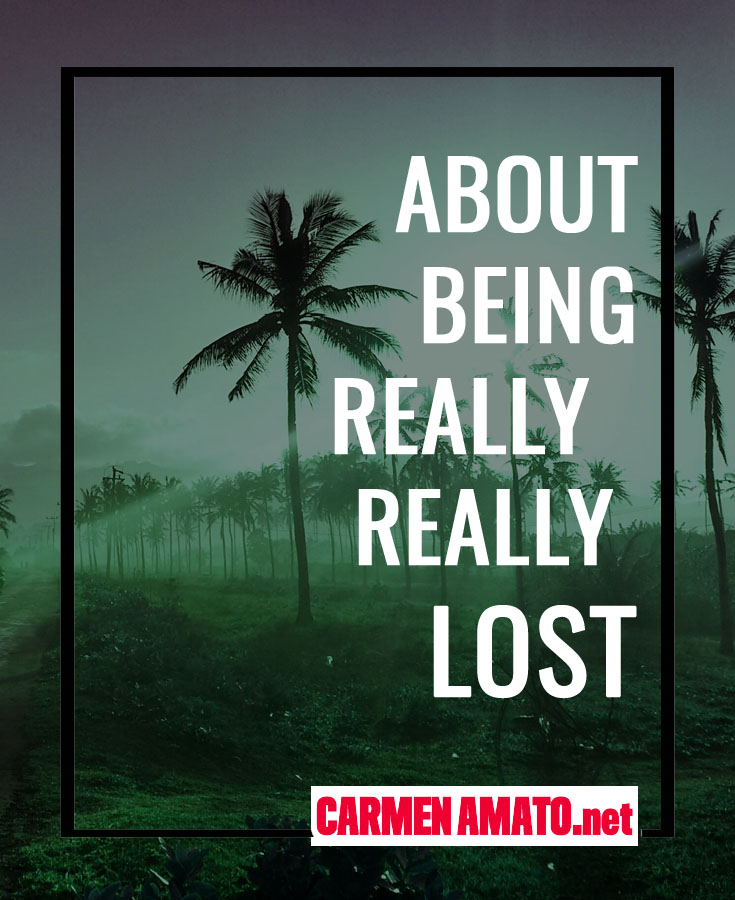