On Learning from Mistakes 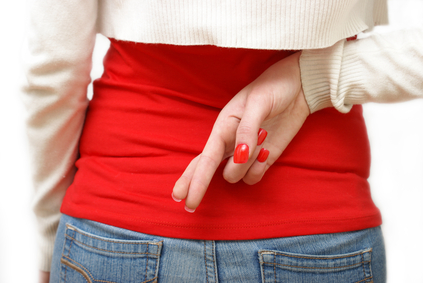 I made two mistakes recently.

The first was an expensive one.

Flush from my record-breaking (my records, anyway) month in September, spurred by the publication of short story The Beast in the Huffington Post’s Fiction 50 showcase, I went for some top-of-the-line advertising. The Millions is a wonderfully rich website for book lovers, with reviews, essays, and best-of lists, and the same vibe as The New Yorker magazine. The site is targeted at my demographic: educated people who like travel, current events, and engrossing reads.

I spent big $$ for a 1 week ad promoting CLIFF DIVER, using a quote from Kirkus Review as the main hook: “Consistently exciting . . . a clever Mexican detective tale.” Expectations were high that this ad was going to catapult sales and reach a new audience.

Huh. Only one copy of CLIFF DIVER sold that week. (Insert sound of flushing water.)

The second mistake was less expensive, but more foolish.

I’ve never recorded the milestones attained during this writing journey I’m on.

There have been a few cheerleader notes on my trusty, albeit ancient, Blackberry: “got website up and running,” and “figured out what a plugin is.” But nowhere have I written down the date that I sold more than 30 books in a month, or the date when both CLIFF DIVER and HAT DANCE made it to the top 10 on the International Mystery Top Rated list or the date an Amazon Top 50 reviewer gave HAT DANCE 5 stars.

In the wake of Mistake #1, I realized that without a log, it is hard to remember the positive moments and easier to focus on the negative like the toilet getting plugged with the $$ I’ve just flushed away.

Why didn’t the ad on The Millions boost the book?

I was so exciting about advertising on The Millions. The site seemed to be a perfect fit. Appearing on the site felt like my books were in the Big Leagues. But maybe I was out of my league . . .

Not only did I waste a big chunk of my tiny advertising budget, but I didn’t have the foresight to track the slow and steady milestones that I have achieved, thus depriving myself of a great source of solace and common sense. I could sulk about the situation–which has nothing to do with my ability to write a darn good mystery–or do something. So, like Bridget Jones who would not be defeated by a bad man and an American stick insect, I’m opting for a plan:

Mistakes are still ahead; after all we are all learning as we go, right? But they’ll be better than the mistakes this week. They have to be. I’m out of cash!

Help me learn from your experience. Have you ever made an action plan after a mistake? How did it turn out?

Get it today on Amazon.com 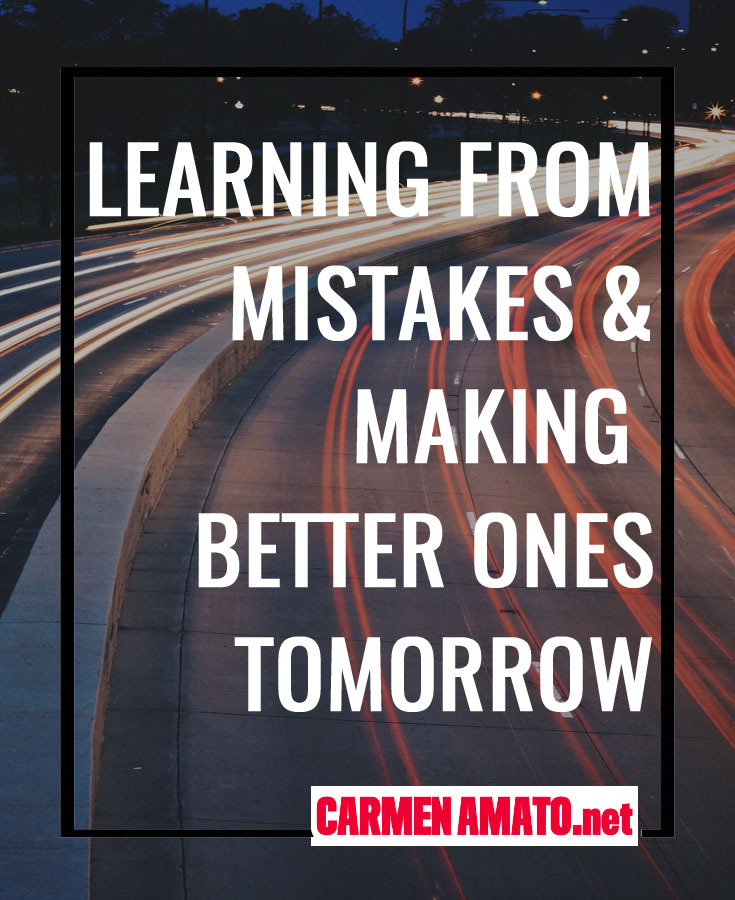 ← The Enduring Magic of Book Night MADE IN ACAPULCO: Prequel to the Emilia Cruz Mystery Series Novels → 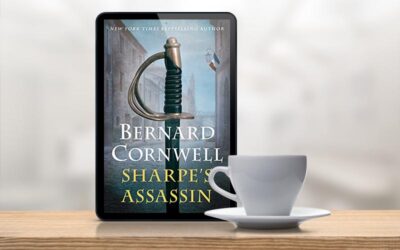 First off, let me confess that I’m such a fan of the Richard Sharpe historical thriller series that we own ALL of the Sharpe television episodes starring Sean Bean (on video) AND the Sharpe board game which is like Risk but cooler. So I was thrilled that Bernard...

END_OF_DOCUMENT_TOKEN_TO_BE_REPLACED

My 2021 Gift Guide features everything a mystery lover needs for the year ahead. Keep scrolling to find reader favorites from the Mystery Ahead newsletter, non-fiction reads that go inside the Detective Emilia Cruz mystery series and the Galliano Club thriller series,...

END_OF_DOCUMENT_TOKEN_TO_BE_REPLACED

THIEF OF SOULS by Brian Klingborg I love a mystery with a unique plotline in which a crime or a twist (or both!) is only possible because of the setting. And I love an author who pulls me into that setting and makes me experience it in an almost tactile fashion. THIEF...