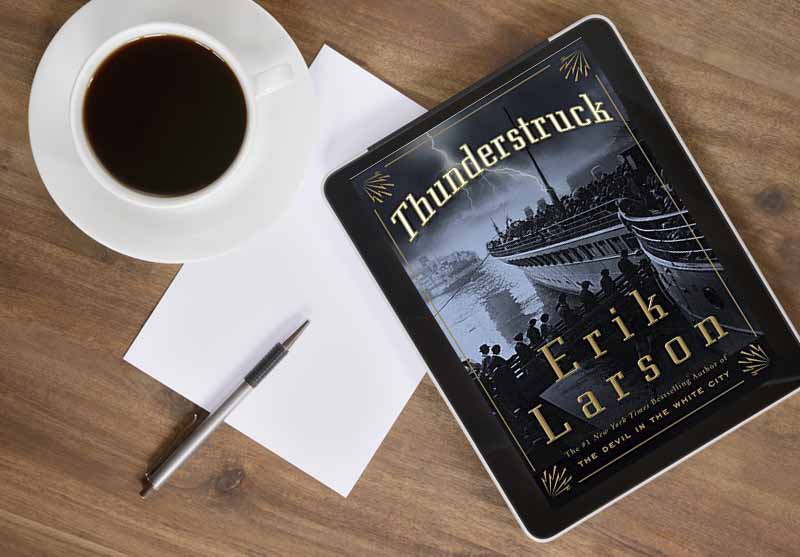 Non-fiction author Erik Larsen (DEAD WAKE, THE DEVIL IN THE WHITE CITY, THE SPLENDID AND THE VILE, etc.) writes true crime with the sweep, suspense, and vocabulary of the best fiction authors. THUNDERSTRUCK may not be his best known book but it is the incredible saga of a true crime that will leave you as breathless as any bestselling thriller.

The book pits two men against each other in a brilliant match-up aboard the SS Montrose as the ship churns across the Atlantic toward Canada. The captain of the ship is the linchpin. This is where THUNDERSTRUCK begins, hooking the reader with a little-known, but absolutely crucial moment in history.

The first man in this unlikely battle is Guglielmo Marconi, a wealthy and eccentric Italian youth who is obsessed with science and turns his family’s attic into a private laboratory. The socially inadept Marconi will be credited with the invention of the wireless telegraph, aka, radio. He’ll monetize his invention and transform global communications via ambitious experiments, risky marketing, British mentors, and his family connections.

The immediate value of Marconi’s wireless is the ability to communicate with ships at sea. Soon every major vessel has a Marconi cabin and telegraph operators sending and receiving Marconigrams.

Next up is Hawley Crippen, a mild-mannered American medical man who moves to London to peddle patent medicines. His wife Cora dreams of becoming an opera singer and spends every penny Crippen makes. In due time, she renames herself Belle Elmore, is a minor failure on the British vaudeville circuit known as varieties, and takes a lover who is more dashing than her husband.  Crippen takes solace in a relationship with his very young secretary, Ethel Le Neve.

The lives of Marconi and Crippen move in parallel, each in their own fascinating way. Marconi is willful, selfish, demanding. Crippen is meek, abused, long-suffering.

When Crippen tells Belle’s friends that his wife was called home to California and perished there of pneumonia, they go to Scotland Yard. Crippen and Le Neve drop out of sight. Scotland Yard mounts a manhunt. Marconigrams fly through the ether.

Meanwhile, a father and teenaged son board the SS Montrose for an 11-day crossing. The captain identifies them as Crippen and Le Neve in disguise. Scotland Yard’s lead investigator boards a faster ship.

Related: How to be an Armchair Traveler

What happens next is stranger than fiction. Thanks to Marconi, the entire world except for the passengers aboard the SS Montrose knows about the nail-biting chase through the Atlantic. Will Scotland Yard catch up to Belle’s murdering husband or will the disguised lovers reach Canada first and disappear into the wilds?

The book is absolutely riveting. Larsen spins out the story like a master storyteller, tantalizing and leading us from one key piece of the puzzle to the next. Highly recommended.

Best of 2020 Yes, 2020 had a silver lining. We all stayed home and read more. Every other Sunday, I fed the collective appetite of fellow mystery lovers with the Mystery Ahead newsletter. Readers enjoy sneak peaks of what I'm writing now AND reviews of books I love...

END_OF_DOCUMENT_TOKEN_TO_BE_REPLACED 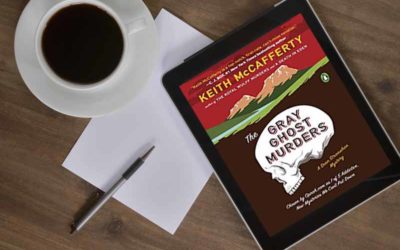 I know nothing about fly fishing and have never been to Montana. Nevertheless, the Sean Stranahan mystery series by Keith McCafferty has me hooked. (Sorry, could not resist.) The series has elements of both the Longmire and Mike Bowditch series, but with a gentle...

END_OF_DOCUMENT_TOKEN_TO_BE_REPLACED 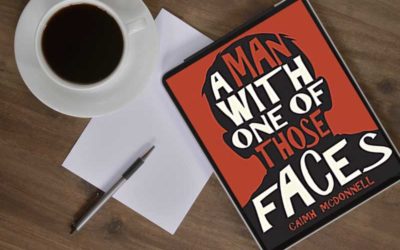 Author Vee James gifted me this book and a tip of the hat to him. THE MAN WITH ONE OF THOSE FACES is the first book in McDonnell’s Dublin Trilogy about the very funny, yet seriously intriguing misadventures of Paul Mulchrone, Brigit Conroy, and Garda detective Bernard...

END_OF_DOCUMENT_TOKEN_TO_BE_REPLACED

Get the Mystery Ahead newsletter with exclusive excerpts, insider news, and what to read/watch now 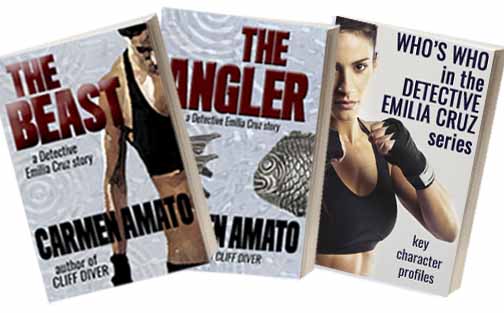