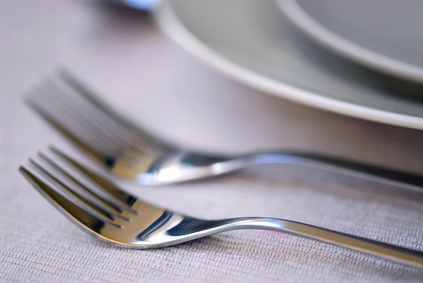 A number of years ago, when my children were young and we were living in Mexico, my family was invited to the residence of a NATO ambassador and his family for a New Year’s Eve dinner.  Our children were all the same age and the wife and I were close friends, both of us dealing with the challenges of setting up house in a new country, helping our children adjust, and learning a new language.

I’d been told that dinner would be casual but it was in the formal dining room with a table that could easily seat 30. Placesettings were as elaborate as if this was a diplomatic affair, with enough sterling silver on the table to make a small battleship and rows of wineglasses above each fine china plate. The meal was served in courses, starting with an array of caviar and smoked fish on a tray passed around by the butler.

My son, then eight, was seated next to me and watched the butler’s progression with alarm. “What fork do I use?” he whispered urgently.

There were four forks at each place: salad fork, dinner fork, fish fork, dessert fork. I silently thanked the fact I’d been brought up near the Oneida Silver factory store where Oneida silverplate was the mandatory gift for every occasion. “Start at the outside and work your way in,” I replied out of the side of my mouth.

The next course came. “Which fork this time?” my son asked.

“There’s a fork on top,” he said worriedly. “Dessert,” I hissed.

“What if dessert is flan?” His whispering was beginning to sound like a bad off-Broadway ad lib as our host’s mouth twitched with suppressed laughter.

And so the long night wore on.

When we got home, I realized that my children needed to learn a few more skills in order to be prepared to go anywhere and participate in the world in any way they chose. I wanted them to be able to learn from and ultimately be enriched by the culture around them no matter where they went.

In an increasingly mobile world, we can travel anywhere, talk to anyone anywhere around the world, all at the push of a button. Citizens of the world. But what does that mean?

Here’s what I came up with:

I’ll be sharing more here on what it means to be a World Citizen and asking you for your own ideas and experiences. Connecting across cultures isn’t a new concept but reading the news on any given day suggests we haven’t gotten very good at it.  So let’s start a new dialogue and see where it goes.

Maybe if we know what to do with all the forks, we won’t need so many knives.

END_OF_DOCUMENT_TOKEN_TO_BE_REPLACED 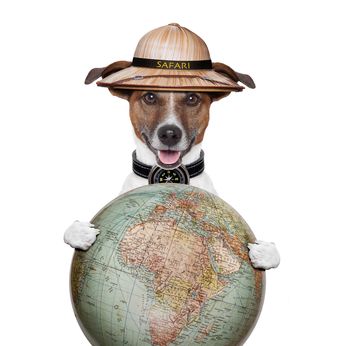 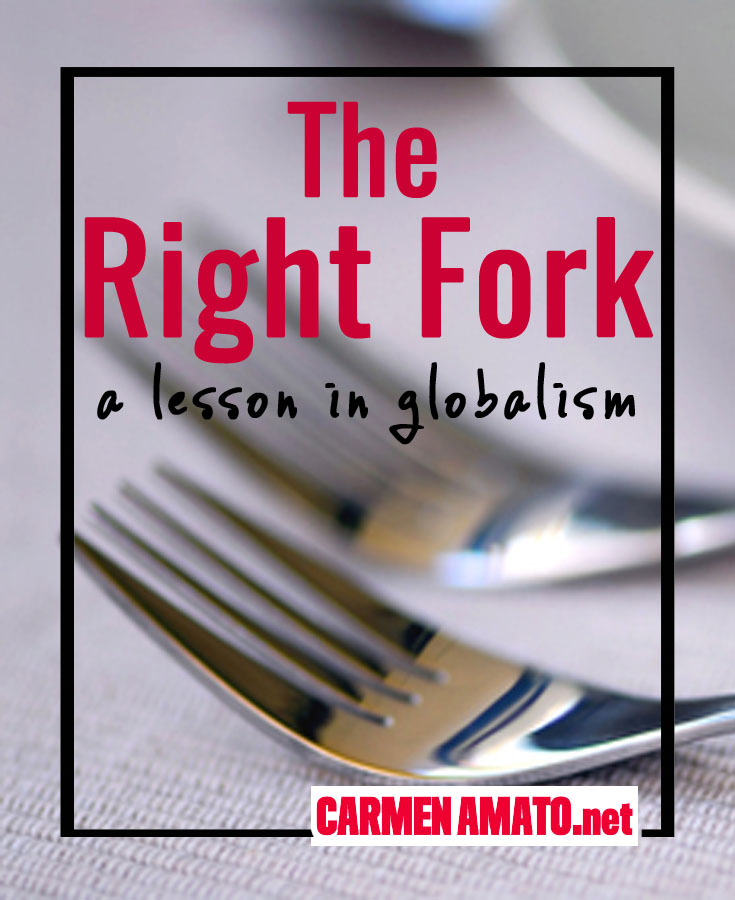