Things in the Mirror are Closer than they Appear 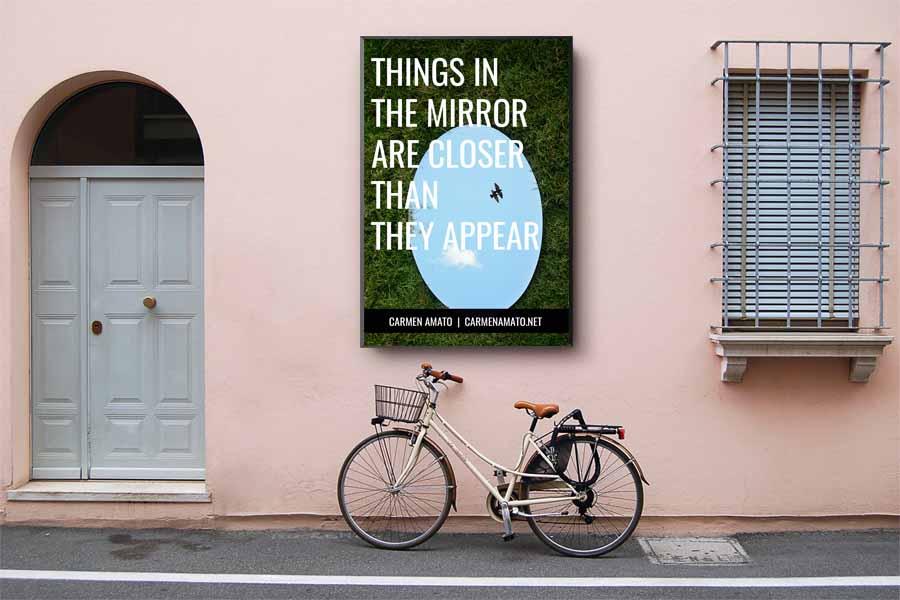 It was a first and I’m still recovering.

I live in a fairly friendly town. So when there was a shoutout for women who work from home to meet for coffee, I went. About 20 gals showed up, none of whom I knew. As we were introducing ourselves, one of them said. “I’ve read your books. I had no idea you lived here.”

Well, you could have knocked me down with a feather, as the saying goes. Some time ago, she discovered the Detective Emilia Cruz books through a BookBub deal for a free book. Read the free book and bought two more.

It was a vote of much-needed confidence.

I worried when we moved to the US heartland that I was far from my sources of inspiration. Would I lose touch with Mexico and the culture that so inspired me to write the Detective Emilia Cruz series and thriller THE HIDDEN LIGHT OF MEXICO CITY? I had been immersed in the colors, food, the language, the religious traditions that formed the calendar of life in Mexico City. I’m far from Acapulco, palm trees, and cliff divers.

But on the other hand, there’s no escaping drug cartel crime. Mexico’s homicide rates are going up in lockstep (see https://www.washingtonpost.com/world/the_americas/death-toll-put-at-20-for-mexico-cartel-attack-near-us-border/2019/12/01/edd68fd2-149c-11ea-80d6-d0ca7007273f_story.html) with the US death rate from drug use. (see https://www.drugabuse.gov/related-topics/trends-statistics/overdose-death-rates). In my own corner of the world, the opioid crisis is painfully in evidence.

Related: Welcome to the Opioid Crisis

The Mexican cartels are inside the US. The biggest jefe is known as El Mencho. He’s got a 10 million dollar price on his head. CBS news has a great video report on his organization’s presence: https://www.cbsnews.com/news/el-mencho-mexican-cartel-boss-behind-one-third-of-drugs-in-the-us-2019-09-26/, even mentioning that he was behind the shooting down of a Mexican government helicopter, which I referenced in 43 MISSING, Detective Emilia Cruz Book 6. (FYI: Free for Kindle Unlimited right now)

Facebook keeps me in touch with friends in Mexico but there are surprising sources of inspiration here at home. 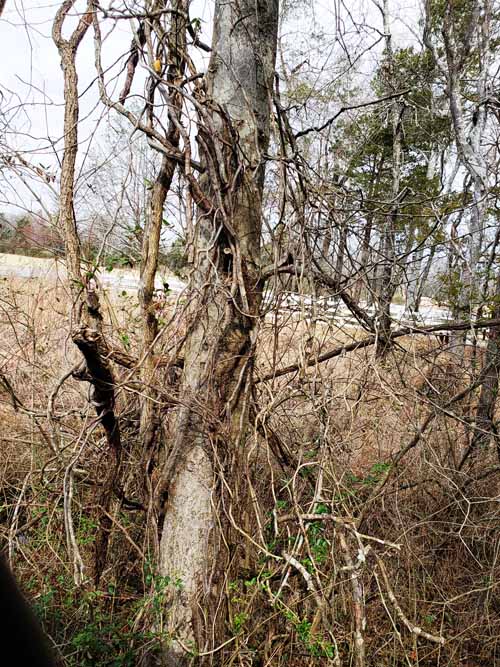 This vine called bittersweet wraps around trees here. A strangling parasite or a plant that sustains and supports the tree? It seems to me to be the essential question as I write the relationship between Emilia Cruz and her mother, the ever child-like Sophia. 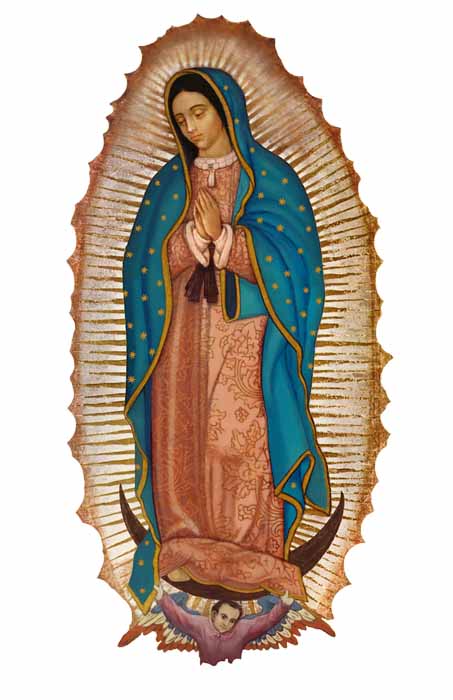 My small Catholic church has a statue of the Virgin of Guadalupe in a niche to the left of the main altar. When I saw that, my Mexico memories felt tangible again. Not as far away as they were a moment ago. 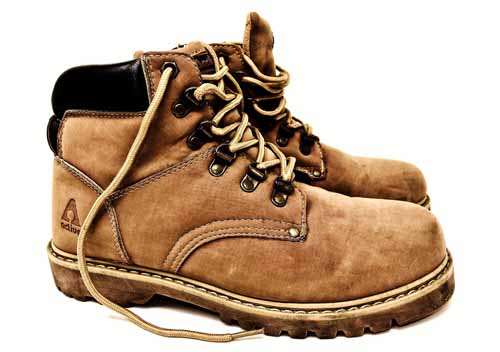 Both were from the Mexican state of Guerrero. Near Acapulco, one added, assuming my husband wouldn’t know where that was.

My husband said that he was very familiar with Mexico. In fact, his wife wrote books about a female police detective in Acapulco.

He got some hard stares. “There are no female police detectives in Acapulco,” the other man said.

END_OF_DOCUMENT_TOKEN_TO_BE_REPLACED 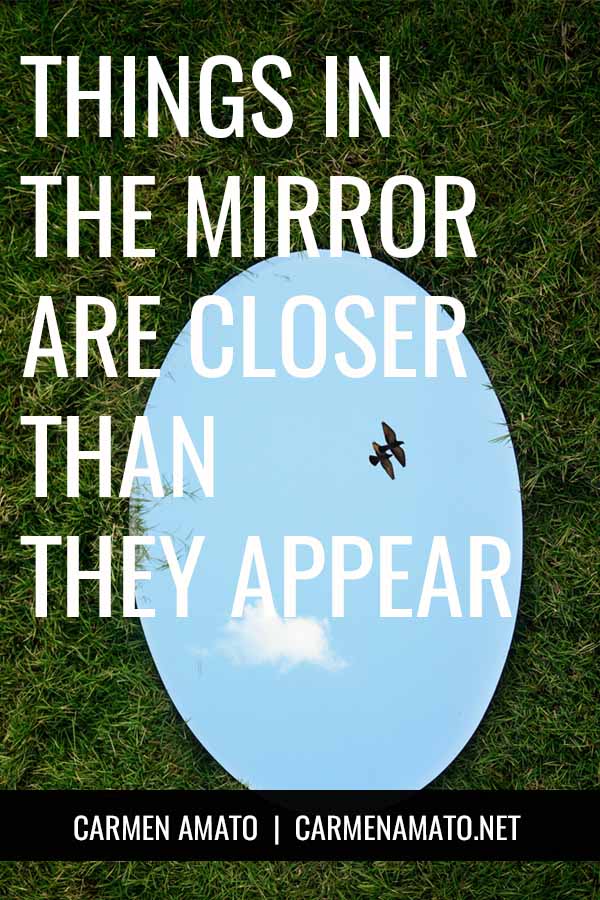