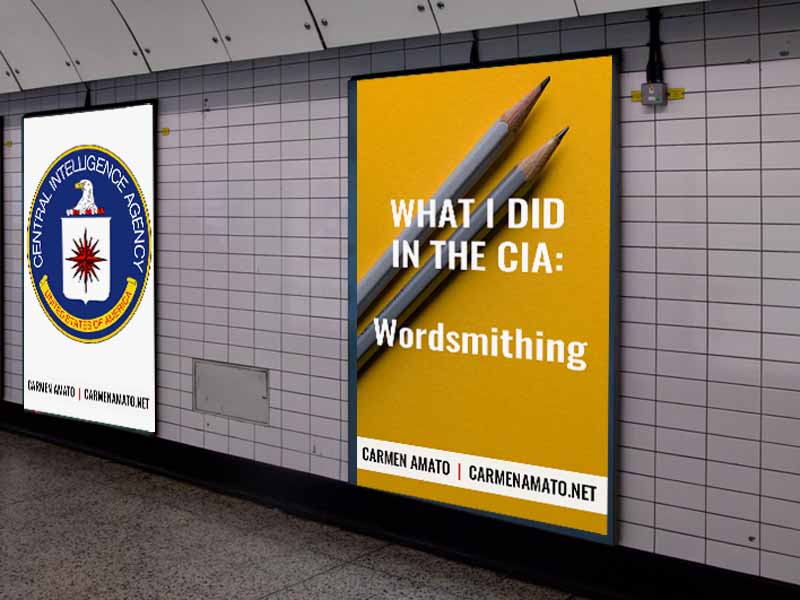 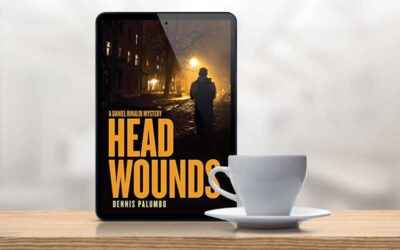 HEAD WOUNDS is the most recent entry in the action-filled Dr. Daniel Rinaldi thriller series by...