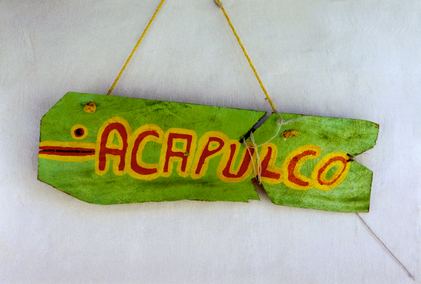 In mid-February, prompted by a spate of news reports on crime for 2012–including a list of the top 10 most violent cities in the world, discussions of violence in Chicago and Detroit, and school closings in Acapulco due to security problems–I posted this picture and the following question on my Facebook fan page: 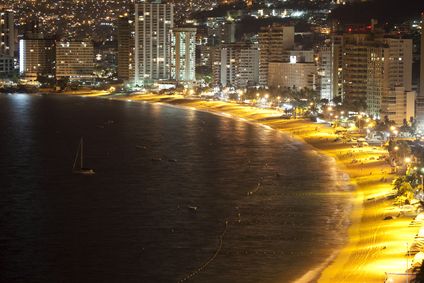 Acapulco, setting for my EMILIA CRUZ mystery series, has been named the 2nd most DANGEROUS city in the world! Have you been to Acapulco? Do you agree?

At present I have 1898 Facebook fans, spread across 7 countries. More than half are in Mexico. 291 fans “liked” the post. Responses included:

The “it’s not just Acapulco” comments made me wonder. Were Acapulco’s homicide numbers really so much worse than Chicago or Detroit? Moving further north, what about Canada? What does high crime there look like? I had more questions than ever after that simple Facebook post.

Here is what I found when I compared the homicide rates in key cities in North America:

I was looking for context and what I got was a shocker. Unless math has changed since I went to school, Acapulco is far and away the winner of this gruesome challenge. Winnipeg has the worst homicide rate of all Canadian cities but is incredibly low in comparison.

Are Local Gangs the Key?

What will it take to make a dangerous city less violent? Gangs fuel the homicide rates in Chicago and Detroit, according to many news reports, and it is well known that Acapulco’s gangs feed drug cartel violence. Mexican President Enrique Peña Nieto recently announced a new $9 billion crime prevention strategy to combat the rise of gangs in 57 poor neighborhoods and hotspots including Acapulco. Will it work? While homicide rates never tell the whole story, let’s hope next year the numbers are smaller.

END_OF_DOCUMENT_TOKEN_TO_BE_REPLACED 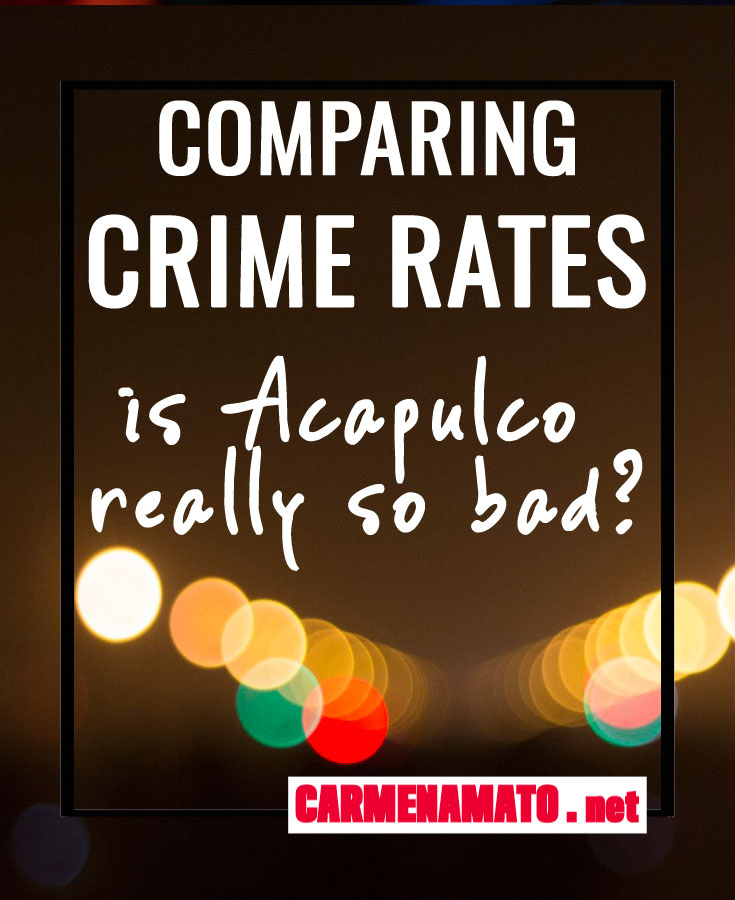