Be Angry and Pray Hard 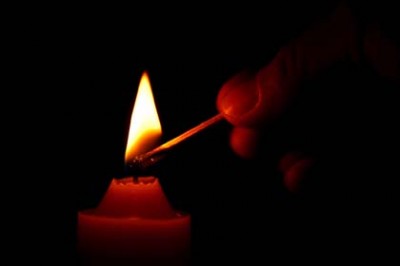 Maria Santos Gorrostieta Salazar, 36, who for nearly 4 years had served as the mayor of Tiquicheo, Michoacan, Mexico until early 2012, was found murdered last Friday. Her body was discovered in a remote area of the state and bore signs of torture.

An earlier attack on the politician in October 2009 left her wounded and killed her husband, another former Tiquicheo mayor, Jose Sanchez.

I learned about her death from the website DrugWar101, which does an amazing job keeping us up to date on things that often do not make it into the American mainstream press, despite the whole doorstep issue. Meanwhile, more Mexican drugs get gobbled up by American consumers. Don’t read my blog post on that. It is unkind.

I never knew this woman and I’ve never been to Tiquicheo. But her story made me so angry my vision blurred. Mexico is an amazing country, with a rich culture, beautiful artwork and crafts, food, history, museums, resorts, beaches. By killing Maria and others who are trying to maintain civil society, the cartels are destroying the country’s soul.

This is why I write the books I write, why I try to use fiction to show that good people are getting swallowed up whole by cartel violence and money. Fiction can be a catalyst. Maybe I’m dreaming that this will ever make a difference but hopefully it can be a way to get more people to pay attention.

Please light a candle tonight for Maria. Maybe one to Saint Jude, the patron saint of impossible causes.

END_OF_DOCUMENT_TOKEN_TO_BE_REPLACED 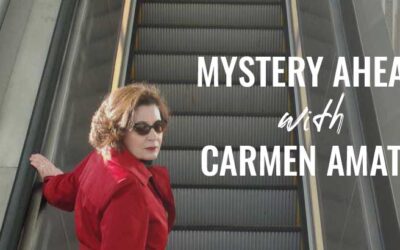