What if your dream job depended on this man? 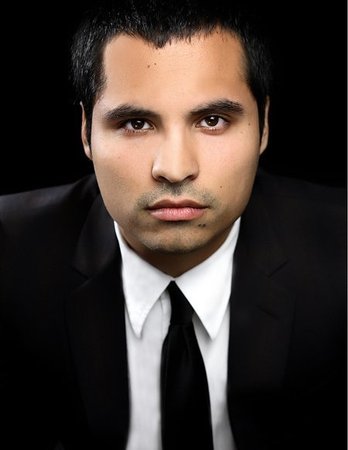 If you only had one chance at your dream job, what if it hinged on this man’s help?

In MADE IN ACAPULCO, the collection of short stories that traces Emilia’s Cruz’s path from beat cop to seasoned detective, no one wants Emilia to become Acapulco’s first female detective. Everyone puts obstacles in her path, and she will have to fight her way through them one by one. But the last barrier is both the ultimate dealbreaker and out of her control:

Lieutenant Inocente slowly sat upright. “Let me put this in a way you’ll understand, Cruz,” he said. “Unless one of my detectives steps up and says they’ll take you on as partner, you just wasted a lot of time and energy going after this job.”
Emilia felt a rush of anger. “That wasn’t a criteria last year,” she pointed out. “Or the year before. Or any year.”
“You’re not last year,” Lieutenant Inocente said.
He got out of his chair and walked past her into the squadroom. Emilia followed.
“This is Cruz Encinos,” Lieutenant Inocente said loudly and every man in the room turned to look. “You’ve all heard she’s the detective candidate from the ranks this year. If one of you wants to partner with her, she’ll be joining the squadroom.”   He looked around and the words if not hung in the air. He shifted his eyes to his watch. “She’ll be in Interrogation 1 for the next hour. Anybody who wants a new partner can go fix it up with her.”

Emilia needs Superman to step up, punch out Lt. Inocente, and be her partner. Instead, she gets this guy:

Five minutes were left in the hour when a heavyset man came down the hall. He was in his early thirties, maybe five or six years older than her, wearing a leather jacket and holding a pair of expensive sunglasses.
He came into the room, closed the door and stuck out a beefy hand. “Rico Portillo,” he said.
Emilia shook hands, glad that he didn’t start a squeeze contest as many male cops did. “Emilia Cruz Encinos.”
“Yeah, sure.” Portillo ambled around the room, clearly uncomfortable. He stopped when the table was between him and Emilia. “I hear you’re looking to become a detective,” he said.
“I’d really like a shot at this,” Emilia heard herself say. “I’m a hard worker. I don’t give up. You don’t throw me under the bus, I won’t throw you, either.”
“Yeah.” Portillo didn’t say anything else, just fiddled with his sunglasses. After a moment he scratched his head. “The thing is,” he said finally. “Right now I’m stuck with Gomez. He’s dumb as wood. Dumb enough to get me killed one of these days.”
“I got the highest score on the detective exam,” Emilia said.
Portillo scratched his head again.
Emilia held her breath.
“You gonna turn around in three months and tell me that you’re pregnant?” Portillo asked.
The air went out of Emilia all at once. “No,” she said stiffly.
“You got a man?” Portillo asked. “You know, regular?”
“I’m not going to sleep with you,” Emilia snapped. “If that’s what you’re asking.”
“Hey.” Portillo tossed his sunglasses on the table and raised his hands in mock surrender. “Can’t blame me for trying. You’re no dog, you know.”

Rico and Emilia are off to a rough start.

Will he offer to become her partner? More importantly, for Emilia, is the job worth having if she has to ride with someone like that?

Without giving anything away, Rico Portillo is one of my favorite characters in MADE IN ACAPULCO. If the series ever gets to be a movie, Michael Peña could really pull off his mix of goofy and serious.

What do you think? Ever had a rough start with someone but a job depended on dealing with them successfully? 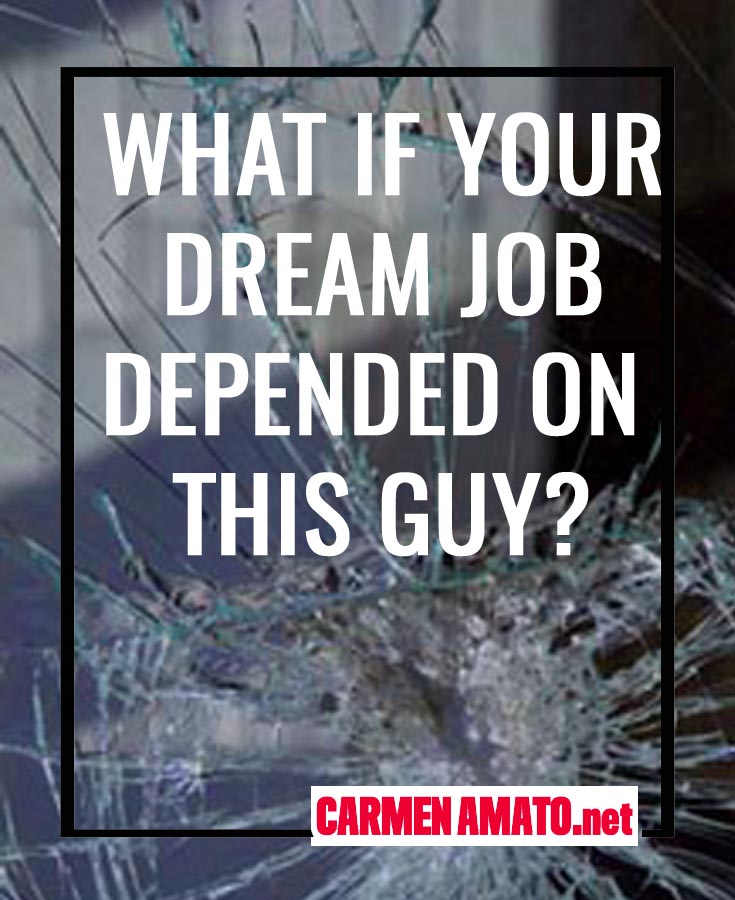